Freshman year can be summed up in a string of “Oh, shits,” late nights, and too much Chemistry, but every freshman learns his or her own lessons and cherishes the memories that follow. If it’s one thing Baylor has taught me, it’s how to handle freshman year: the what nots, to dos, not to dos, and the mistakes to never be committed again because they were a total “freshman move”–almost criminal, if you ask me. Baylor offers a lot for its students and one of the biggest mistakes I made as a baby freshman was not taking advantage of Baylor’s plethora of resources. Though every freshman has different battles with major changes (it happens..more than once), boys (those, too), and relearning how to transport yourself without a car, here are 20 mistakes every Baylor University freshman makes, has probably committed, and does not need to ever commit again.

1. Not using Baylor’s resources like the Writing Center and Tutoring at Sid Rich.

Know yourself and know if you’re not a morning person, don’t sign up for 8:00am’s (you’ll thank me later).

4. Not taking advantage of office hours.

Baylor’s faculty is known for excellence when it comes to availability. Professors love it when you go to office hours–it shows promptness and appreciation of their class, and they will love it.

6. Skipping courses because of AP scores.

If you’re an engineering major and you took AP English/Lang and have the opportunity to not take Great Texts, then do it. But, don’t skip the writing and reading class Baylor offers. It’ll teach you how to be a professional writer, and comprehend what you read/see/hear (it’s helpful, I know).

7. Being afraid of changing your major.

Do it! Do what you love. It’s your career!

8. Joining too many clubs.

Pick one, and put forth your best, and enjoy it! If you’re an English major (like me), join Sigma Tau Delta, the honors society for English; if you’re pre-med, AMSA is a great one!

9. Not joining enough clubs or any at all.

That, my friend, is a resume faux pax. Load the thing up with high GPA, community service, and a club related to your major, you’re golden for any graduate school of your dreams.

10. Not signing up for intramural sports.

They’re great for making friends, and for exercise!

Everyone is the same boat; don’t stress over the pounds. If you stress about it, it will most likely happen.

Dieting will cause terrible eating habits, and if you’re in college, most likely, your eating habits aren’t exactly the best.

13. Not going to on campus events like Christmas on Fifth or the Thanksgiving at Fountain Mall.

With only one year of college under my belt, I have made so many memories by just going to events. I met one of my closest friends at event that sounded silly.

Baylor has a strict attendance policy (for the most part), and you will fail if you skip class one too many times.

10 Things To Do Around Penn State University That Are Free

You’ll regret it big time when you’re walking around with a map with all of your awkwardness. Also, orientation is nice because you make “first week of college” friends.

17. Staying in a long-distance relationship.

It won’t last when you accidentally hook up with the cute guy down the hall, and you’re racked with guilt; also, you’ll miss him (or her) and will only think of that.

18. Dating the first person you make out with.

Just don’t, especially if he lives in the same building/floor. Heart strings will be pulled and plucked (like a guitar).

That’ll last a week, and then you’ll look like hell for the rest of semester. Why dress nice the first week when you can be semi-presentable the entire semester? Sacrifices.

20. And, lastly: having a pre-mature life crisis.

You aren’t allowed to have a life crisis until you’re in the real world; everyone is stressed to the max. You got this!

So, my fellow freshman, excited for adventure, cherish every mistake you make. Live for every second, and go for it. Mistakes create lessons, and college is one big (hard) lesson.

Are there any other mistakes every Baylor University freshman makes? Comment below! 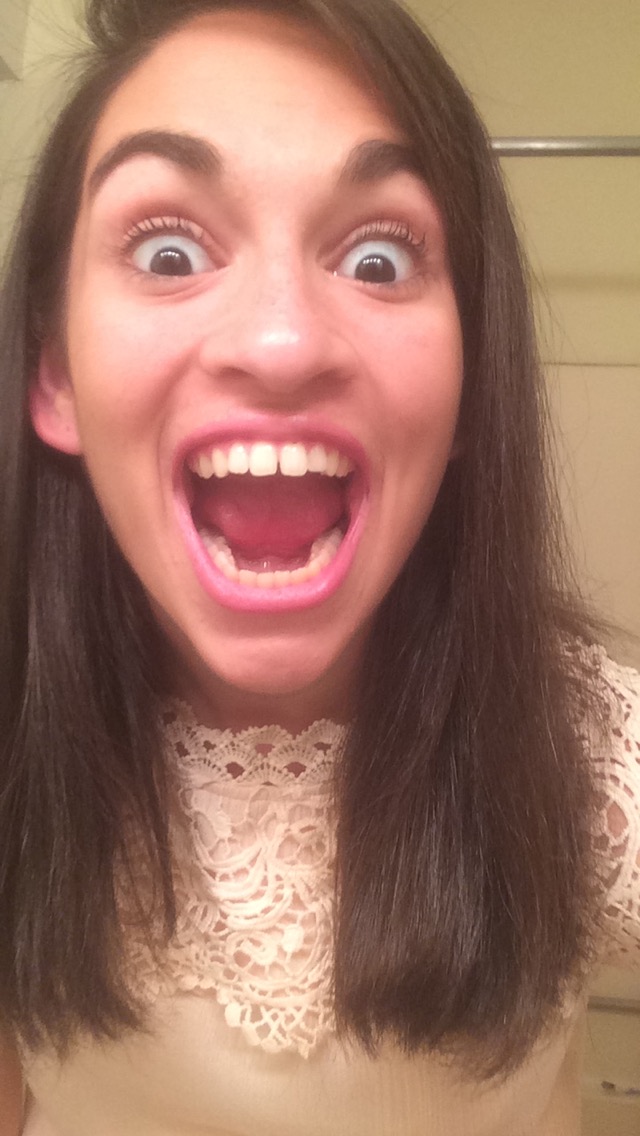 "I'm an English major at Baylor University, and I live for a good cup of coffee (I count my days in cups of coffee, too), a hard run, and Sunday mornings. -M"