In the latest GOT episode, things HAPPENED! Below are some things you’ve might have missed from this past week’s Game OF Thrones episode.

The Lannister army took one look at that dragon and bent the knee. Unfortunately, we got some crisp Tarly nuggets who didn’t do the same.

2) Jon and Drogon had a moment.

The fiercest of the three dragons allowed Jon Snow to pet him! Which probably means Drogon senses his Targaryen blood.

We all remember that excruciating scene where Sam peeled off his grayscale. Jorah, I can smell your jealousy to Jon from my living room.

4) Tyrion wants to bring a wight to King’s Landing.

This is a very bad idea. All of your ideas so far have been shoddy. When will Dany realize that this is just AWFUL?

Bronn was kind enough to set the meeting, but I’m still mad about you shooting Drogon with The Scorpion.

Finally, after 4 seasons, our favorite character is back! And he’s embracing his parentage with his own Baratheon-style hammer. Let’s not forget his bastard moment with Jon (they’re going to be besties I can tell.)

Remember the witch who read her fortune and said she would only have three children? (all of whom have already died.) She will either be killed, or she has fabricated the entire pregnancy to manipulate Jaime.

SAM! WHY! Literally, all you had to do was shut up for one minute and you would change history! We were all rooting for you!

9) Littlefinger is up to something!

I’ve got to say, I’m impressed. I still hate you, but I’m impressed that even you can fool Arya. I don’t think it’ll work though. Arya and Sansa do have a rift in their relationship, but Sansa is far more cunning than Littlefinger, so I don’t think his plan will succeed.

A group with Jon, Jorah, Gendry, Tormund, and the Hound? It’s the new Suicide Squad.

Anything else from the latest GOT episode that should be on this list? Let us know in the comments! 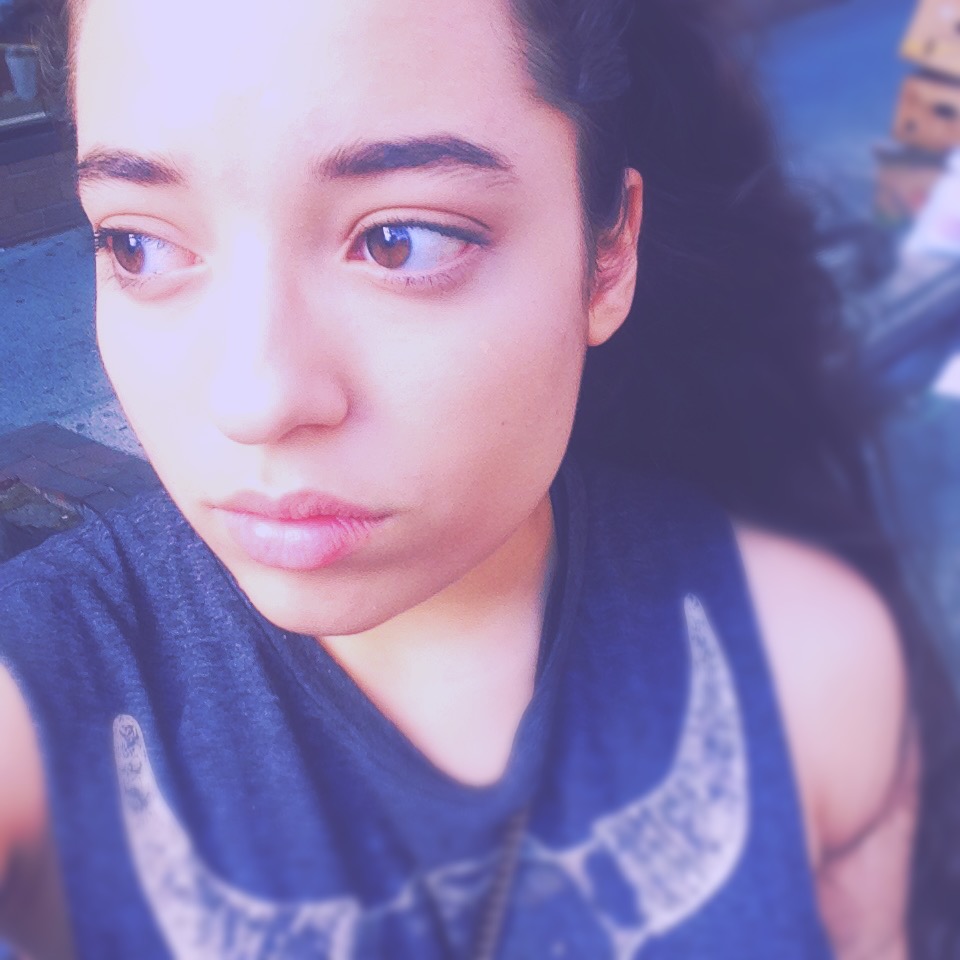 Hi guys! My name is Ryan Phoenix, and I'm just your everyday college student at Cornell University. I spend most days in a coffee shop writing about a variety of things: trending topics, fashion, food, life hacks, and fitness. However most of my writing goes to critiquing Game of Thrones.

20 Game Of Thrones Tweets From The Eastwatch Episode