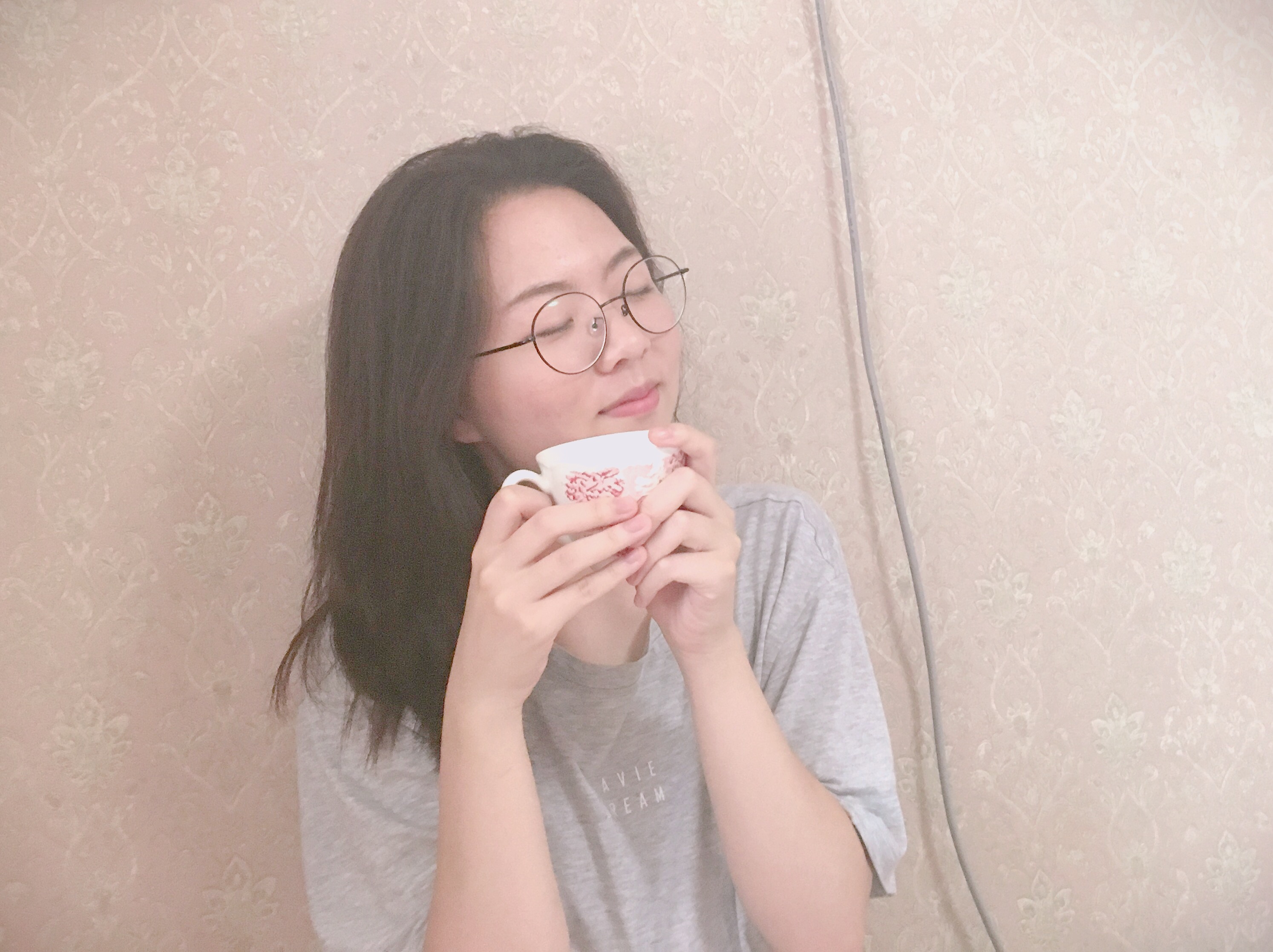 Hello! I am a freshman at the University of Illinois…

This article is purely based on my experiences and the perspectives that I have gained out of them. I lived in a place where a Korean population was not as prominent and was a small minority. These may not apply to every single Korean-American girl and could also apply to Korean-American guys as well. However, this is written solely for humorous purposes. Below are 20 signs you’re a Korean girl living in America, Enjoy!

1) You have identity crises between whether you are a Korean or an American.

There seems to be an unofficially official code of how “Korean” or how “American” one should behave. It is difficult to integrate these two cultures simultaneously. For a plethora of hours a day, you spend it with other non-Koreans and speak English (or maybe other languages). At home, you speak Korean and live under their rules and their culture. When you visit South Korea, you are too “Americanized”, but you don’t seem to fit in well with people in America either. It’s not easy at times, but you eventually grow into terms with it and accept yourself for who you are.

2) You have two different standards of “pretty” and you don’t know which to choose.

Although beauty is subjective, there seems to be a different set of beauty standards for Koreans vs. Americans. You spend hours on YouTube trying to find that perfect makeup look. You also debate on whether or not you should slather on sunscreen and avoid the sun at all costs, or go out in the sun and tan like the rest of your American friends.

3) Pressured to and/or getting plastic surgery.

I’m not here to shame any girls who have done plastic surgery. It is fine as long as you don’t go too far, or if it gives you a slight boost of confidence. However, many girls seem to believe that a certain look of bigger eyes, a slim nose, and a v-line jaw shape is the only way that they’ll feel beautiful.

4) You desire a “small face” and do whatever you can to have the appearance of one.

For some reason, having a “small face” seems to be such a huge craze in South Korea. Many girls either Photoshop themselves or stand a great distance away from the camera to have an appearance of one (been there, done that.) A lot of girls also use their hair as a way to cover up their face for the illusion of a smaller face.

5) You feel pressured by the seemingly impossible beauty standard to stay skinny.

Regardless of whether you’re a size 2 or a size 10, your relatives will do whatever they can to constructively criticize you and say that they “worry for your health”. Even if you are perfectly healthy and not fat at all. If you’re a Small in America, you’re a Large in Korea.

6) You deal with ignorance and racism.

“Chinese or Japanese?” “North or South?” “Your food smells f***ing disgusting.” “Ching Chong Ling Long!” I’ve heard them all. You would think that people would be better now that it is the year 2017. Though I usually laugh it off, you will definitely deal with ignorant and racist people who ask you dumb questions.

7) People get confused when you speak English.

Since you look Korean, people like to assume that you don’t speak English. In my case, I have dealt with many people talking bad about me thinking that I didn’t understand them.

8) You have a Korean name, and many people have probably butchered it in some way.

You have a Korean name which was given to you at birth, and you may give yourself an “English name” because it is too hard for Americans to pronounce. However during attendance/roll call, there is a high chance that your name has been butchered in some sort of way.

9) There is always someone who is the epitome of perfection and you are CONSTANTLY compared to them.

Whether he or she is your sibling/cousin/distant relative/someone at your church/your mom’s friend’s child, there is always a token child that seems to be a embodiment of perfection. Whether it’s academically, physically, looks-wise, etc., you never seem to be as good as they are at practically anything.

10) Your worst enemy is probably another Korean girl. If not, she’s probably Asian.

Although female gender is generally known for being catty and stuff to each other, this case is extremely prominent among Asian girls. If you don’t think this is true: think of a girl you absolutely despise. She’s probably Korean. If not, she is definitely Asian.

11) You’ve made most of your friends at church.

This is especially true for people who live in cities where a Korean population is small. Church seems to be a social hub to meet/befriend other Koreans.

12) When it comes to friend cliques, you get judged either way for either joining or escaping the “Korean Bubble”.

The “Korean bubble” is a metaphorical bubble that represents friend groups among Koreans. Once you become friends with one Korean, you become friends with another, and eventually you become trapped into the bubble. However, if you try to escape it people will call you “white-washed” or “race traitor”. Either way you’ll get judged, so don’t make friends solely based on how people view you.

You follow her on every social media network, and are subscribed to her YouTube channel. Her outfit game is on point, she’s gorgeous, kind, and every Korean-American girl aspires to be her.

If you think the “finger-tip” skirt rule is too strict, you should try having Korean parents for a day. If any form of skin is showing in your clothing, they tell you to wear a coat or to change your outfits. Because many clothing trends are a bit revealing, it’s difficult to wear what’s “cute”/”trending” vs. what your parents want you to wear.

How To Manage Being In A Toxic Work Environment

15) You HATE yellow fever with a burning passion.

So you could disagree with all of these signs, but this is one that every Asian-American girl hates. You hate the fact that some men try hitting on you just to fetishize you as a “docile” and “submissive” woman just because of the color of your skin. Also, we all hate your Asian pickup lines-so stop.

16) You or your parents are superstitious.

I grew up actually believing that #4 was deadly, and that I had a higher chance of dying if I wrote my name with red ink.

17) You love Korean food, and wouldn’t trade it for anything else in the world.

Pizza and hamburgers are cool, but you would rather have Korean food all day, everyday.

18) You love buying things solely for the sake of them being “cute”.

These items can range from photo filter apps to makeup. You’re obsessed with Hello Kitty, Moomin Valley, and items that come in cute packaging in general. It does not matter if it’s pragmatic; If it is cute, you will buy it.

19) You have “multiple personalities”.

20) You appreciate your parents for all of the sacrifices they’ve made for you.

As immigrants to a foreign country, your parents probably suffered ten times more than you ever will. Though people of every race and gender should appreciate your parents, make sure you take time out of your day to thank your mom and dad for sacrificing so much just to give you a better life living in America. You love being Korean living in America, and you wouldn’t have it any other way.

Can you relate to these signs that you’re a Korean girl living in America? Let us know in the comments!

Hello! I am a freshman at the University of Illinois at Urbana-Champaign! I love Jesus and anything sweet.

5 Tips For Making The Perfect Schedule At MSU