In a world heavily dominated by social media influence, it can be easy to lose sight of yourself. Sure, everyone has their own personal insecurities, but the constant flow of overly-edited online images and unrealistic standards becomes like a magnifying glass, making even the smallest imperfection seem colossal. For young people, in particular, this can have a pretty large effect on self-esteem; appearance-wise, you may not have changed at all, but you begin to see yourself in a negative, and at times, unhealthy, way. Cut to the real world, and my roommate and I were lying on the floor of our dorm, scrolling through whatever social media account we were obsessing over on that particular day. We came across a tweet from a girl who had planned to give up saying negative things about herself and others for 40 days.

As two people who frequently find ourselves saying things like “I wish I was as pretty as her,” my roommate and I were inspired. That night, February 13th, 2018, we decided we were going to try to give up saying negative things about ourselves, starting with a small four-week goal. Thus, our little 28-day experiment began, and here’s what happened:

I’ll be honest, the first few days of no-negativity were hard. I remember scrolling through social media and having to stop myself from saying something as a negative thought began to form. Too often, my roommate and I would slip up and have to correct each other. Up until then, I hadn’t realized the extent of how bad my views were; it felt like I was stuck in a cycle of comparing myself to perfect-looking photos online and subsequently feeling bad about myself. Instead of discouraging us, however, the first week of no-negativity only gave us all the more reason to continue trying, with the hopes that a mindset change would start to happen.

As predicted, the second week was a little easier. There were still the negative thoughts and occasional slip-ups, but over week two, it became increasingly easier to avoid saying self-deprecating things out loud. As we got used to the changes, my roommate and I needed to correct one another less and less, and the progress was encouraging. It felt to me like things were actually changing; although it was still a bit difficult to be all positive all the time, I could feel it becoming easier. Plus, where a drastic change in my self-perception had previously seemed impossible, the second week of no-self-negativity helped to make this goal feel a little more attainable. It’s a wonder what cutting out negative things can do.

10 Truths About Living With Severe Depression

If week two was optimistic, then the third negativity-free week was even better. The conversation between my roommate and I was noticeably more positive. There was basically no mention of wanting to change our appearances based on mainstream standards. It was certainly easier to speak more positively, and thinking this way started to become easier as well. I was able to see particular photos on social media and realize how such unrealistic standards are perpetuated by them. Though having certain insecurities is inevitable, I no longer felt uncomfortable with myself in comparison to the things I saw online. I was thinking far less negative things.

During week four, I began to reflect on what I’d done over the past few weeks. It was startling, yet incredible, how a short time of positivity had such a large impact on my mindset. I strongly encourage anyone struggling with body image to try this out; even if it isn’t permanent, taking a step toward no-negativity is a step in the right direction. As a society, we’ve grown so used to comparing our lives to what we see online. We often forget to care about what’s important, or even forget to care for ourselves. I vowed to stop saying negative things about myself. I made a promise to be happy, healthy, and most importantly, real.

Do you think you would be able to stop saying negative things about yourself? Let us know what you think in the comments below! 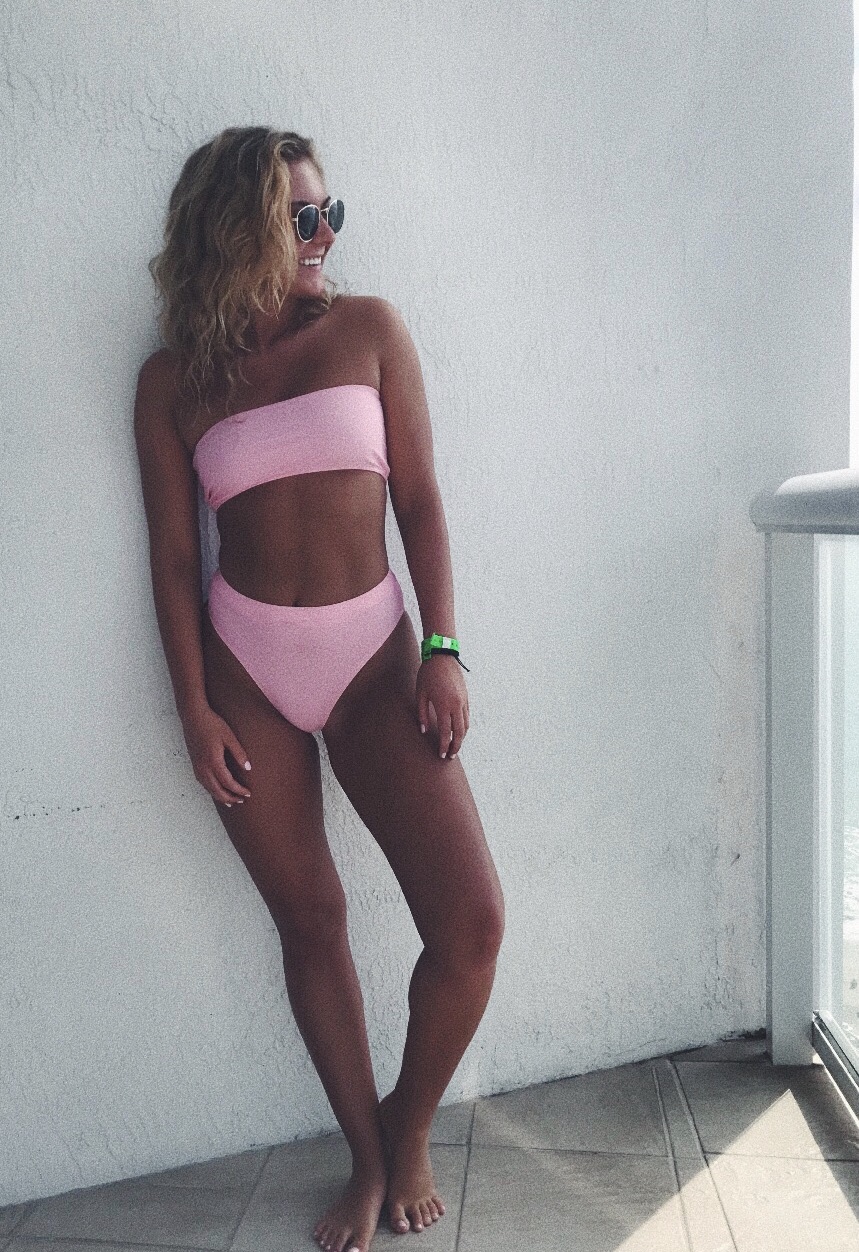 HEY GUYS! MY NAME IS CHLOE AND I'M A FRESHMAN AT MICHIGAN STATE. I LOVE TO WRITE, READ, AND EXCESSIVELY WATCH THE OFFICE ON NETFLIX. I'M A FIRM BELIEVER THAT A DAY WITHOUT BREAKFAST FOOD IS A DAY WASTED. YOU CAN FIND ME ON TWITTER @CHLOE_HANIFAN!

10 Art Galleries In San Francisco You Need To Visit

10 Iconic Figures Who Are From Palo Alto, CA

10 Ways To Feel Beautiful In Your Own Skin