For some people, one night stands are few and far between. For others they’re a regular occurrence. However you roll, sometimes sex leads to some inevitable feels. For when that most rare moment, here’s how to let your one night stand know you’re interested (while not scaring them off completely).

Every once in a while the unthinkable happens. You lock eyes with someone across the bar and feel your heart skip a beat. As the night continues on, you can’t help but feel an energy pulling the two of you closer together. Finally, as you’re leaning against the bar trying to catch the attention of the bartender, they come up next to you and introduce themselves. Another surprise  – they’re actually interesting and you have an engaging conversation! The noise from the people around you and the music spilling out of the speakers begins to dissolve around the two of you as you get to know each other. It seems too good to be true that you’re hitting it off with a perfect stranger so soon (and in a bar!). So, to keep this fairytale going, when they ask if you want to go back to their place for a drink, you agree.

One thing leads to another and you hook up back at their place. But it gets better. After the sex, you continue to talk. The excitement of the night keeps the two of you up until 5 a.m. talking about everything and nothing. Finally, you decide that you should leave and get some rest in your own bed. You exchange numbers and leave your perfect night behind you. 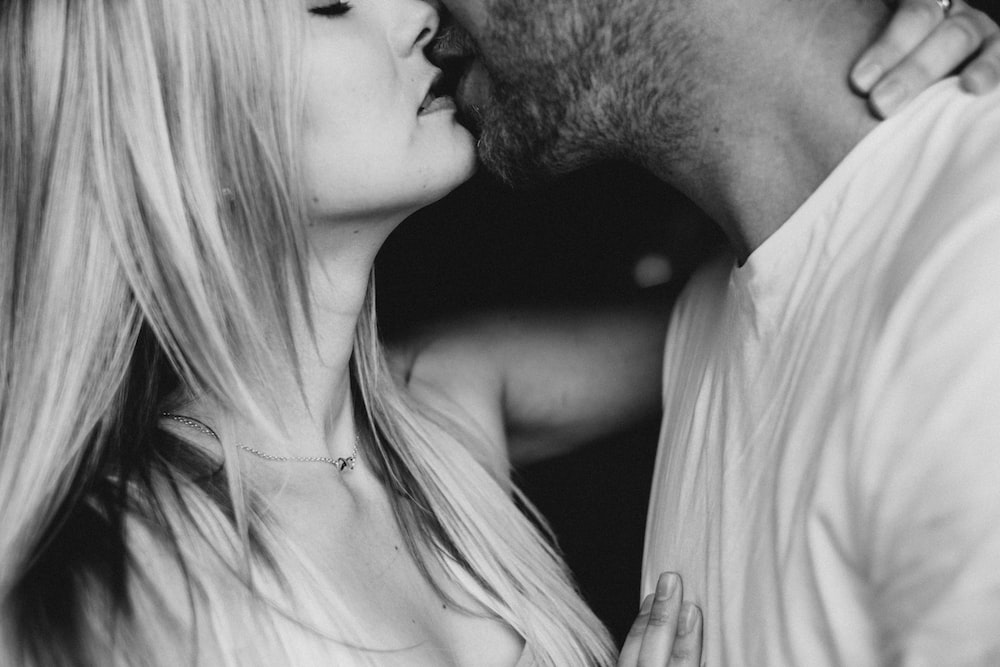 At this point, you’re probably in shock. How could you have so much intimacy with someone you just met? When can you see them again? Is it creepy to text them 15 minutes after you left their place to say you had a good time? What do you do when you’ve had casual sex with someone who you think you could genuinely like?

3. The follow-up: don’t be afraid to make the first move

A lot of the time, women feel like they need to wait for the man to reach out. “If they want to make it work, they will.” We tell ourselves this as an excuse to not text them in the fear that you’ll come off as clingy. But come on! It’s the 21st century. Women have come too far to still believe that men need to make the first move all the time. If you’re wracking your brain for how to let your one night stand know you’re interested and he hasn’t texted you yet and you want to talk to him, just do it! He’ll probably be so relieved that he didn’t have to send the awkward first text after a hookup text that he’ll fall for you immediately!

20 Spontaneous Ways To Propose To Your Other Half

On the other hand, while it’s totally okay to make the first move, try not to go overboard. Even though you’ve shared a really special night together, that doesn’t make you a couple. That might have been nothing but sex to them, you never know! So, be cautious in the double and constant texting. Just keep it casual at first.

5. Make plans to see each other again

If possible, make plans to see each other again when you’re still together. You can drop some subtle hints post-hookup that you’d want to see them again to see what they’re doing in the next couple days. Something as easy as getting breakfast (or brunch depending on how long you stay at their place) the morning after can be a great way to secure a second meeting!

A fool-proof way how to let your one night stand know you’re interested in them is to just let them know. There’s something so sexy about being direct and confident about it. Simply saying “I had fun last night. I’d like to see you again,” will do the trick. Plus, getting it all out there will save you a lot of time stressing the outcome! The worst that can happen is that they say no then and there, and then you’re done and can move on with your life.

What advice do you have for how to let your one night stand know you’re interested? Share it in the comments below!

The Typical Day of a Student at Ohio State University

10 Discreet Sexual Encounters You Need To Know About

Confessions Of A One Night Stander

Having Sex With A Stranger And What It’s Really Like