Orientation in college is just like orientation in high school; anxieties pile up on top of each other, you have absolutely no idea what the hell is going on, and your parents are being overbearing, making sure you don’t get involved with the ‘hooligans’.  The parents of the ‘hooligans’ say the same thing. Everybody’s stressed, anxious, and on edge. That’s okay, and it’s understandable.

1) Fun fact for ya: Everybody cares what other people think of them.

It’s human nature, we literally cannot help it. Everybody cares who will or will not like them; who will or won’t challenge their social position; who might turn out to be a part of their squad, and who they’ll talk shit about in the cafe.

2) Everybody cares about what label might get slapped on them.

Everyone worries about how who they sit with in that lecture room, in the cafe, or in the auditorium could be the defining factor to the next year, if not the next four. How what your major is will define your social group, and how your roommate could be your best friend or your worst nightmare.

3) Here’s another fun fact: Everyone cares about their future.

On top of the social anxieties orientation provokes, there are the obvious anxieties over being in college in the first place. What will your major even be? What is the Dean’s List, and do you give a flying flip if you make it? Will you sleep? Eat? Have fun in the process of what’s (as your told) the most crucial part of your academic career?

How to Cultivate A Healthy Roommate Relationship

4) Literally, everybody worries and is nervous at orientation.

Keep your head up kids.

Do  you have any tips on how to handle pre-orientation jitters? Let us know in the comments! 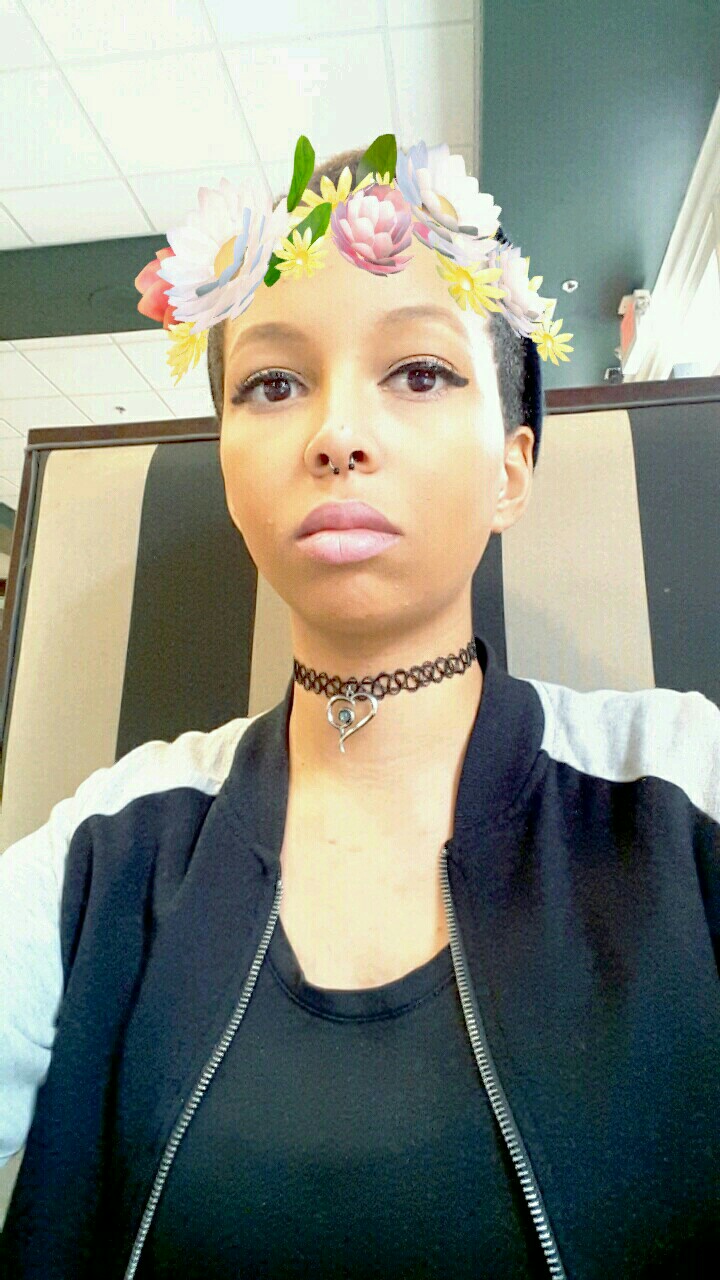 Queer, opinionated, and lover of literature and kiwis, Ely is a Communications major at Peace University. Their goal is to change the world.