Halloween party ideas a hard to come up with and we’re here to help. The spectrum of party fun goes from crocheting to mud wrestling. You’ll want to find a gentle balance of the two.

Make some smores and keep warm.

Bring some pets to the party.

Play some trivia. Find out who’s really competitive for no real reason.

Find out which friend is the oddest.

It just ended. Start from the beginning.

Teach everyone a dance. Or, just dance.

Play two teams against one another with the game Operation. When a team hits the buzzer, they drink.

Make sure you know how to prepare them ahead of time. 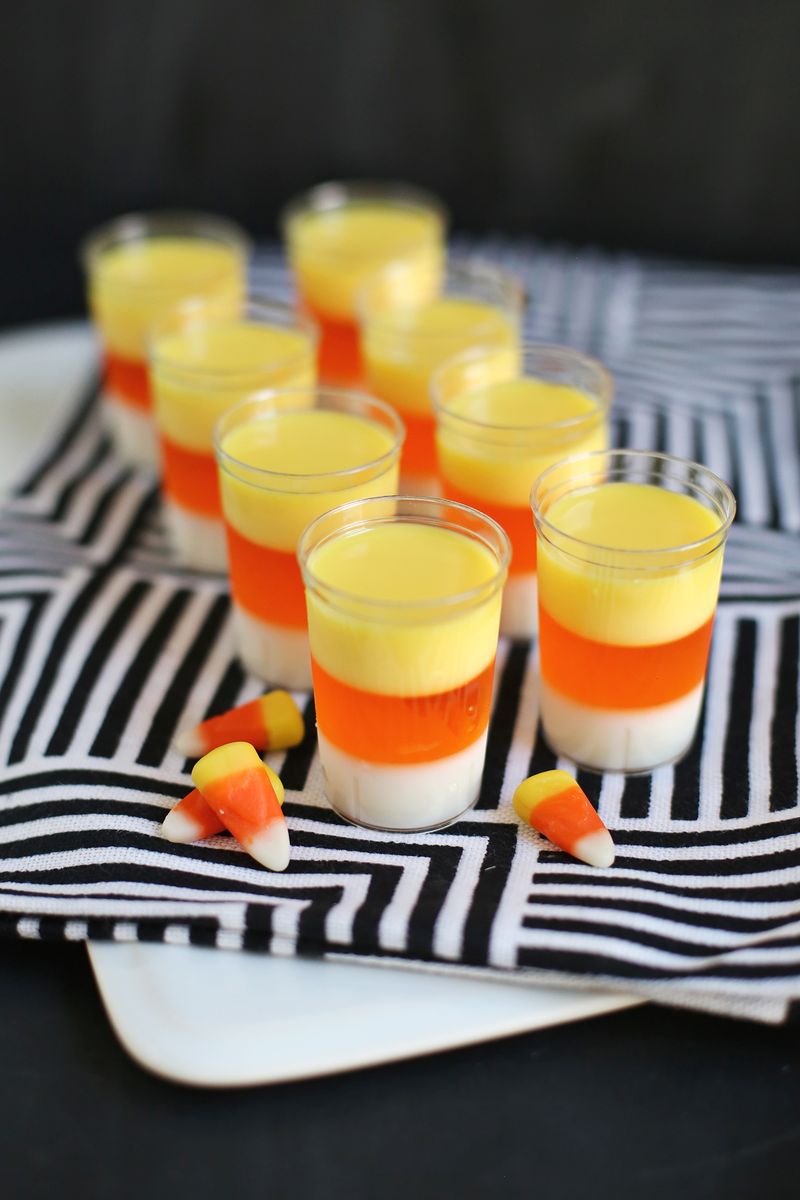 Play for money while you’re at it.

Drink and then throw sharp things near each other.

Watch out for too much exposure to these.

Let’s now dive into some Halloween party ideas from the book Party Games for All, by Bernard S. Mason and Elmer D. Mitchell:

Each person is given a dozen or so peanuts. The object is to get as many nuts from the others as possible. Don goes up to Dorothy with a number of nuts concealed in his hand, and says ‘Odd or Even?’ Dorothy guesses ‘Odd,’ and since there are seven peanuts in Don’s hand, she collects the seven peanuts. If the guess had been wrong, Dorothy would have had to turn over to Don the number of nuts he held.

Proverbs are not only useful, but they can be utilized for entertainment.

Writes proverbs on slips of paper and then cut each into three or four pieces. Pin the pieces on the walls in plain sight.

At the signal the players gather as many slips as they can. Then by trading their slips they try to put together complete proverbs. The one completing the largest number wins. Assemble the guests and have the winner read his proverbs. (Party Games for All)

You can still find newspapers.

This is the actual name of the game.

This event is a great fun-maker for all ages. Seat the players in a circle. The leader says to his right-hand neighbor: ‘Do you know that my Uncle Joshua died last night?’ The neighbor answers ‘That’s too bad. How did he die?’ ‘With one eye shut’ says the first player, and closes one eye. The second player repeats the lines to the third and so on around the circle. All players have one eye shut.

The success of this event rests in the laughable positions it creates. (Party Games for All)

Auctioning off a mystery prize for pennies.

Preliminary announcements instruct each person to bring a number of pennies, together with a wrapped package containing some article that he no longer needs but that may be useful to someone else. These are auctioned off without being unwrapped, by an auctioneer, with a bidding limit of ten cents. (Party Games for All)

Suspend a barrel hoop from the ceiling and, fifteen to twenty feet distance, mark a throwing line. The players attempt to throw a shuttlecock through the hoop. Each successful throw scores one point. (Party Games for All)

This is the motherlode of Halloween party ideas. Everybody votes on the type of stripper. The host gets the final say.

Proverbs have helped people for centuries. They can help you now.

Ask each guest to write a proverb and after this is done, tell them to write a different saying following the typical style of proverbs which expresses the same idea as the proverb.

For example, the proverb ‘A new broom sweeps clean,’ might be rewritten to say ‘A worn broom lets the cobwebs gather.’ ‘You can’t eat your cake and have it’ might be expressed by saying ‘Pleasures enjoyed are pleasures spent.’ (Party Games for All)

Party Games for All has many great riddles to try out, but let’s look at a great example of the fun:
“What would happen if a man should swallow his teaspoon?”
“He wouldn’t be able to stir”

This is a trick that you play on people.

The leader announces that all who are not already members may now join the I Know Club, provided they possess certain information. Everyone must be informed about some subject to be admitted.

Miss Selters, who sits next in line, says ‘I know music,’ to which the leader is forced to reply ‘That is most unfortunate, Miss Selters, your application to the I Know Club is refused.’ She also joins the blackballed section. Then Mr. Rickey says ‘I know tobacco.’ ‘That’s excellent, Mr. Rickey. Congratulations. You are admitted,’ replies the leader. (Party Games for All)

Ask the unsuspecting one to hold out both hands, fingers extended, palms down. Place two full glasses of water on his fingers, one on the fingers of each hand. He is then asked to repeat such a little rhyme as ‘Mary had a little lamb.’ This, of course, he does successfully, but finds that no one offers to remove the glasses, and he is confronted with the dilemma of getting rid of them. (Party Games for All)

This one makes little sense, but it seems fun enough.

The most distinguished gentleman present is selected as the lighthouse. He stands up in the middle of the room and radiates that precious gleam of light from his eyes. Now the leader asks for several rocks to surround the lighthouse, kneeling on the floor and facing it. A buoy or two and a couple of boats are then stationed nearby, all kneeling.

The biggest and huskiest have been saved for the waves. When the scene is all set the leader says, “The waves will now pound and beat upon the rocks!” (Party Games for All)

This one is actually pretty funny.

Place a spool of thread in a coat pocket and run one end through the coat so that it hangs out two or three inches. Someone will certainly be kind enough to remove the raveling and to his surprise find that it seems to have no end. (Party Games for All)

This one will annoy people, but what do you care. You’d like to have fun.

Give the victim a key ring and tell him to poke his head through it. Insist that it can be done. If he fails to catch on, demonstrate for him: Stick your finger through the ring and poke your head.

KEYHOLE.—Say to the victim: ‘I can put myself through a keyhole, can you?’ If he fails to get the idea, show him how by writing ‘myself’ on a slip of paper and shoving it through the keyhole. (Party Games for All)

If you enjoyed the Halloween party ideas presented above, then share this article with your friends, family, loved ones, and comrades.

Featured image via Pexels.com by Designecologist

Easy Cooking Tips For When You Don’t Want To Cook

10 Adult Halloween Costumes You Should Try

18 Unique Halloween Costumes You Have To Try in 2021

20 Halloween Snacks That Will Serve Up Some Scares