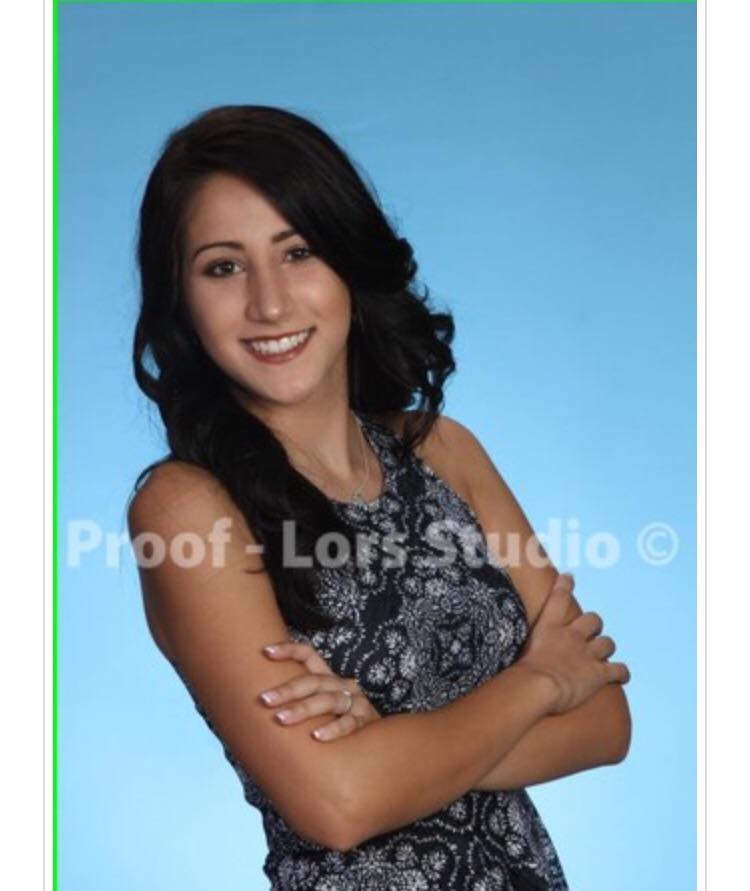 Just an 18 year-old book nerd who loves to write.…

Every city and town has their own unique things that only residents can understand. From a love of Wawa to summers spent at the Shore, these are 20 signs you grew up in Marlboro NJ!

1. You relied on Wawa more than anything.

Normal people have Target, Walmart, or CVS as their “go-to,” but yours is Wawa. Need some snacks? Wawa. Need an after school hangout spot? Wawa, yet again. What is always the answer to every one of your questions? Undoubtedly, Wawa.

2. You probably grew up playing Rec Soccer through your early childhood.

There’s nothing better than the memories of your endless days playing Rec Soccer during the Fall and Spring seasons. Sure, the sport itself was great, but the most exciting part was who’s turn it was to bring the team snacks.

3. Chances are, your Dad was your Rec Soccer coach.

I know mine definitely was. Every Marlboro kid knew at least one of their coaches outside of Rec Soccer. You gotta admit, having your Dad or friend’s Dad as your coach was a blast.

4. Anyone who is anyone went to day camp.

Nothing warms the heart more than the thought of your summers at Rolling Hills, Frog Bridge, Rec Camp, etc. Who can forget the sensation of spending days upon days playing games with old friends while you bonded with new friends?

5. The Saint Gabriel’s fair was the highlight of your childhood summers.

You weren’t living until you attended one of Saint Gabriel’s fairs. Seriously, who doesn’t love carnival games and deep fried food? Also, you can’t forget feeling like a hot shot after going on the craziest ride there in attempt to impress your friends.

6. Your middle school days were most likely spent at the Freehold Raceway Mall.

Though we like to make fun of lingering middle-schoolers at the mall now, I was guilty of the crime as well. Nothing screams “freedom” more than the first time your parents let you spend hours at the mall with your friends unsupervised.

7. Every high school in the MRHS district had its own distinct reputation.

Marlboro was full of the “snobby rich kids”, Howell was known as “Howellbama” because people liked to think it was full of rednecks and endless farmland, and Freehold Boro was “the ghetto”. The stereotypes could go on forever.

8. Making runs to Dunkin Donuts before school was a way of life.

If I had a dollar for every time I saw a Marlboro girl walking around with her Dunkin caramel iced latte, I’d be rich by now. Although Dunkin had some great coffee, I never fully understood the hype of waking up for school a half hour early only to wait in a long line and probably get your ordered prepared incorrectly.

Prom season wasn’t prom season without girls getting their spray tans, lash extensions, designer dresses, and fake nails. However, what mattered most was how well you matched with your date. Prom alone was a bloodbath, but what would happen if you accidentally got the same dress as another girl? Forget about it.

10. Everyone has very strong opinions on where to get the best bagel.

Some may argue “Bagel Talk” is the highest quality, others may say “Bagel World” has the freshest bagels. The real answer? The world may never know.

Trust me on this, I have done this before (approximately a year ago) and I still never hear the end of it. If you dig a hole that deep, you will never get out.

12. Everyone had absolutely no idea how to pump gas.

While us Marlboro people may have mastered other driving related skills, pumping gas will always seem like a foreign skill to us. Let’s leave it to the professionals to fill our tanks.

13. Whenever you’re out of state, people can’t help making “Jersey Shore” references as a basis of comparison to where you lived.

No– we do not know Snooki personally nor do we pronounce “Jersey” as “Joisey”. Just stop while you’re ahead.

Mouthwatering Desserts You Have To Try In Toronto This Summer

14. No less than 10 people you knew were attending Rutgers or was an alumni.

Anyone who has attended school in the MRHS district can vouch that college commitment day is filled with tons and tons of students wearing their Rutgers University gear, and Marlboro Moms posting on Facebook reminiscing about their old Rutgers memories.

15. You didn’t spend  your summers at the beach, you spent it at “the shore.”

There’s nothing that makes a Marlboro native more excited than spending summer days at the shore. Nothing beats the vivid memories of food from Playa Bowls, Coney Waffle, Stewart’s, etc. And no, you don’t have to ask if we saw Snooki at the shore because we most definitely did not.

16. Jughandles were unavoidable wherever you went.

Yes, we may not pump our own gas, but us Jersey folks are masters at navigating jughandles. Trust me on this one.

17. Diners were your preferred spot to eat.

18. Eating pizza out of state was considered a big no-no.

Anyone who tries to argue that (insert state’s name) pizza is better than New Jersey pizza is wrong on so many levels. Don’t let negative people like that in your life. Seriously.

19. All your friends were probably dressed head to toe in branded clothing/accessories.

20. You often found yourself arguing that Central Jersey is a legitimate thing.

The amount of times people out of state argued Central Jersey to be a “false concept” or a “fake place” is mind blowing. Seriously people, what else would be in between North and South Jersey?!

Do you have any other signs you grew up in Marlboro NJ!? Share in the comments below!

12 Things You Only Understand If You Grew Up In Upper Saddle River, NJ

From The Back Pocket Of NJ: Memories From A Girl From Hillsdale