1. Tanning is a Lifestyle

Living so close to the beach, tanning is part of your weekly routine.  Even if you can’t make it to the beach, you’re sitting in a lawn chair on your back patio catching some rays.  With the year round near perfect weather, it would be a crime not to.

2. Waking Up is Near Impossible

It takes every ounce of strength and willpower to wake up for your horrific 8am class.  You’re angry at the world for aligning your life in such a way that you’re forced to wake up at such an ungodly hour…even if it’s just to course key from your room.

3. Near Death Experiences On The Bridge

Everyone has experienced one of two near death experiences when crossing the bridge.  One, you’re walking across texting on your phone and a reckless skateboarder nearly takes you out before falling off their board.  Or two, you’re skateboarding across the bridge and almost run in to an idiotic person texting on their phone, which causes you to fall off your board.

Making it through campus avoiding flyers is like dodging lightning during a thunderstorm. No matter how hard you try to avoid them, they always seem to lock eye contact with you the second you look up.  Sorry I don’t need a first time Lyft code or a fake 100 dollar bill with the Bible written on it.

Storm hall is quite possibly one of the farthest and most inconvenient treks across campus, no matter where you are coming from.  And it always happens to magically torrentially down pour rain when you have to make the trip to turn in your final essay.

Every Thursday is the farmer’s market where you can get some dank food in between classes.  There’s everything from barbecue, to Asian, to a huge array of desserts.  Make sure you don’t forget your wallet, because walking past the market and not buying anything is a sin.

No matter how cold the weather, frats will always pick the most revealing themes for their parties.  Snow globe sounds like a fitting theme for the winter, until everyone shows up in spandex shorts and bra tops.  Really?  But you would never back down because a hoe never gets cold.

It might be 50 degrees outside, but its 150 degrees inside the parties.  At this point you’ll be glad you suffered, half naked, through the freezing cold walk half there.  You’re not sure if it’s the frat itself or the alcohol causing you to pour out sweat like you’re running a 5k through the Sahara, but it’s probably both.

If you’re a student at San Diego State University, you definitely know the struggle between choosing between Panchos and Trujillos for your late night snack.  Either way, you know there’s no other way to end your night, and start your next morning, than with a fat Sigma Chi Crunch Wrap.

With the overcrowding on campus, it’s like the Hunger Games trying to get the classes you need to graduate.  It also doesn’t help that you’ve changed your major twice in addition to taking on a minor.  But that’s okay, because why would you want to enter the real world when you go to such an amazing college? 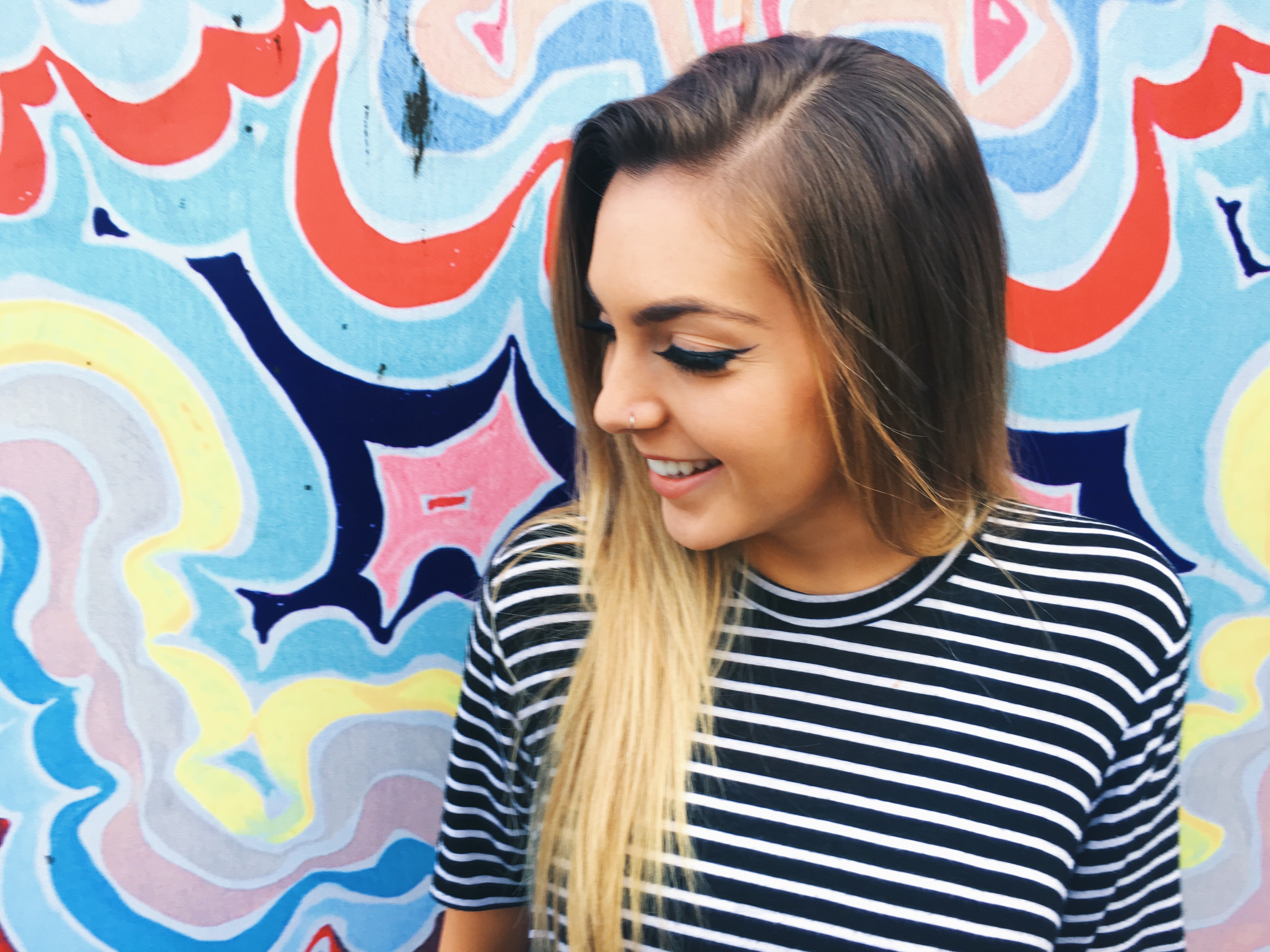