Getting up early is already a hassle for most college students, but it’s even worse when you’ve got to drag yourself out of bed even earlier to catch a bus to get to your 8:30AM class. No matter how uncomfortable your bed is, it always feels like your soul mate when you have to get up in the morning.

A Rutgers classic, especially at 2AM before drunkenly stumbling home after a party.

3. Trying to get on a bus at peak times.

Especially trying to get on an LX at the Scott Hall bus stop. It’s impossible to avoid the savage crowd of people shoving each other out of the way, just to cram yourself onto an overcrowded bus like in a clown car and spend the entire ride awkwardly pressed up against a stranger.

5. Checking your bank account at the end of the semester.

Let’s face it, the one thing we all have in common is that we’re poor college students, and we all face the same woes of trying to convert $2.53 into a decent meal or eating cereal for dinner three nights in a row, just to save money.

There’s always the brief hesitation where you ask yourself, “Is this really edible?” before saying, “No, probably not,” and then proceeding to eat cereal instead.

The regular buses are already a pain, but nothing hurts more than the realization that you just missed a weekend bus when the next one is in 45 minutes.

15 Things You Need For The Perfect USC Tailgate

8. Getting food somewhere on Easton Ave. at 1AM.

Whether you’re sobering up and need something to eat or your eating schedule is so messed up that dinner is 1AM, somehow you always find yourself getting food on Easton Ave. for those late night cravings.

9. Trying to explain what’s wrong with you at Hurtado.

It’s just not the same when they’re not YOUR doctor, not to mention trying to explain everything during your 15 minute appointment that you booked three weeks in advance is just too much sometimes.

Realizing that now you’re a “real adult” about to go off into the “real world” with “actual responsibilities”…or just continuing onto grad school.

As a student at Rutgers University, which GIF do you relate with the most? 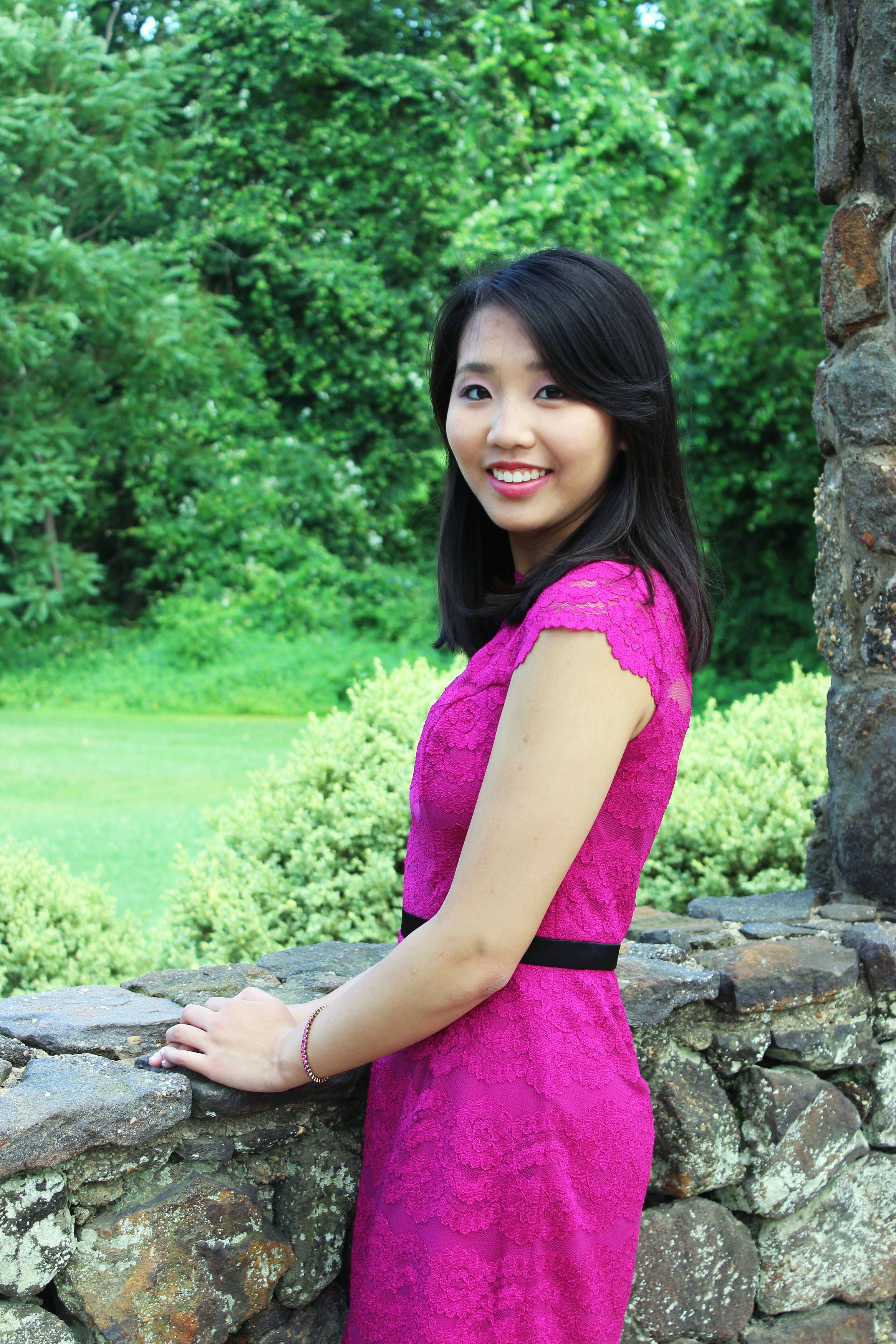 Samantha is currently a sophomore planning to double major in Supply Chain Management and Marketing at the Rutgers Business School. Her interests include fashion design/merchandising and being an avid superhero movie fan. Samantha is a member of the College Avenue Player (CAP) and Fashion Organization of Retail & Marketing (FORM), and approximately twice a month, she does freelance work for Tom's Sons International Pleating in NYC.

15 Cute DIY Gifts That Are Perfect For That Special Someone

An Open Letter To All The Companies That Rejected Me

How To Survive The Post-Grad Blues

You Know You’re Adulting When…