For all the high schoolers that are excited about coming to college. These are some of the best GIFs that show what life is like as a student at Michigan State University. Here’s a snippet of what it’s like to be a Spartan.

1. We’ve all been there where you’re in the middle of class desperately trying to understand what the professor is saying.

3. At some point in your college career, there will come a time where everything becomes too much, and well, breakdowns will just become a part of your routine.

4. College is exhausting, let’s be honest.

And with copious amounts of studying and the attempts at having a social life, sleep is hard to come by. But don’t let anyone tell you otherwise, naps aren’t just for kids.

5. Breaking the ice and figuring out what to say to new people in class can be pretty awkward.

You could try a Channing Tatum and ask about their cheese preference. Or you could go with something a little less weird.

6. More than likely, you’ll have those days where one, or two, or three cups of coffee just isn’t enough.

So sometimes you just need a little bit of something extra.

7. It may seem like professors just love making our lives a living hell sometimes.

To top it off, they also expect oral presentations in front of the entire class. It may come up that you’ll need a little bit of something to get you going.

10 Free Things To Do Around Columbia College Chicago

8. At some point in the semester, there will come a time when you let everything stack up.

Once all of the due dates come near, you’ll end up kicking yourself in the ass for waiting so long.

9. If you’re anything like me, then going to random parties is a source of anxiety. Unless there’s an animal there of course.

10. Once the end of the semester comes, everything will come to a head.

Exams, papers, presentations, an unfathomable amount of sleepless nights. But it’s okay, because everything is fine.

Which GIFs that describe what it’s like to be a student at Michigan State University are your favorite? Comment below. 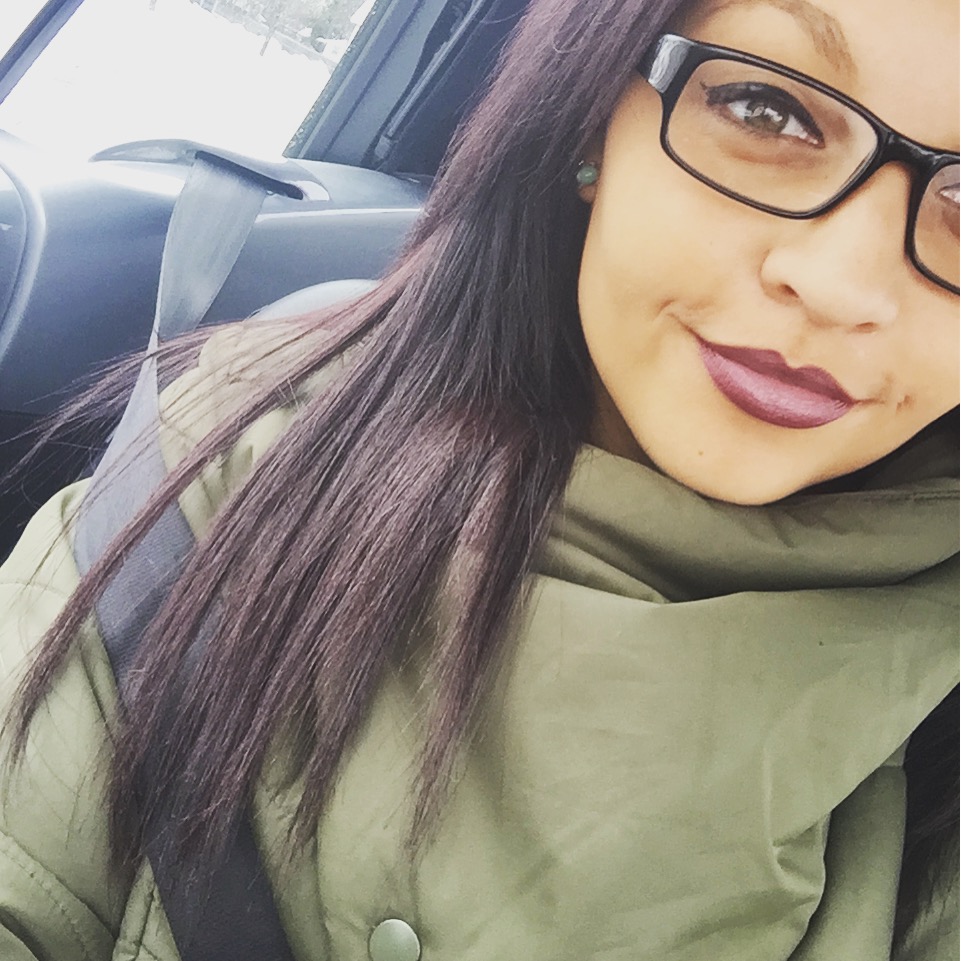 Currently studying Zoology and Journalism at MSU (Go Green!) while working for a nonprofit Humane Society 💚🐱🐶

15 Pictures That Prove Why Being A Catamount Is The Best

5 Of The Easiest Yet Most Thoughtful Date Ideas

Best Cheap Date Ideas When You’re On A Budget

8 Places To Hook Up At Michigan State University