1. Feeling the wind amplify when you hit the intersection of Tremont and Boylston.

Whether it’s noon in early September or midnight in December, you will immediately be whipped in the face with strong gusts of wind when you hit this interaction. You swear that the wind has actually carried you across the intersection on your way back from Paramount on more than one occasion.

2. You live for positive praise.

Most of us here at Emerson are either creators or performers, so its not surprising that Emersonians often seek validation for their work. There’s a little Rachel Berry in most of us, and we’ve learned to just embrace that.

3. Someone is always filming on campus.

You can’t go anywhere without accidentally landing in the background of someone’s project. It’s gotten to the point where you’re not even phased when you walk out the door of PRow in sweats and a messy bun and are immediately confronted with a camera.

4. Craving a late night snack and realizing the Max is still open.

Whether you’re halfway through binge watching your new favorite show or cramming a month’s worth of assignments into one night, college students often find themselves awake into the wee hours of the  night. There are few things more satisfying than looking away from your laptop screen for the first time in hours and realizing you still have time to run to the Max to make poor eating decisions. Sure, you have to be awake in less than six hours but Ben and Jerry’s will make that better, right?

5. And then realizing that you blew through your board bucks way too fast.

Late night trips to the Max or the C-store are great until they become so frequent that you have to start rationing board bucks halfway through the semester. Living on your last 5 board bucks for a whole month is not a situation you want to find yourself in.

Having your campus be centered around the Boston Common has its perks, and perhaps the best one is the overwhelming amount of dogs you will see out on their morning walks. People watching quickly becomes irrelevant once you discover the joys of puppy watching in Downtown Boston

7. Trying to write something worthy of your classmates’ time the night before an assignment is due.

It’s no mystery that a lot of Emersonian’s tend to be above average writers. Plus, most of our classes rely on peer feedback which only piles on more pressure when you’re trying to throw together a six page paper last minute.

8. Never having anything to do on weekends.

You get dressed up every weekend and swear to your friends that you’re actually going to do something fun, only to end up doing the same thing you do every weekend. Eventually, you’ll convince yourself that sitting around in a dorm room listening to 2000’s pop is way better than the things your friends at big party schools are posting on Snapchat.

9. You’ve blocked out anything and everything math related.

You left math classes behind when you decided to come to Emerson. So whenever your friend starts complaining about quadratic formulas, you immediately start to zone out.

With the exception of our athletes (Go Lions!), we Emersons don’t tend to be the most athletic bunch. For most of us, our sports knowledge doesn’t extend very far past Quidditch so it’s safe to say, most of us weren’t the stars of our high school gym class.

What are your favorite GIFs that describe the life of a student at Emerson College? 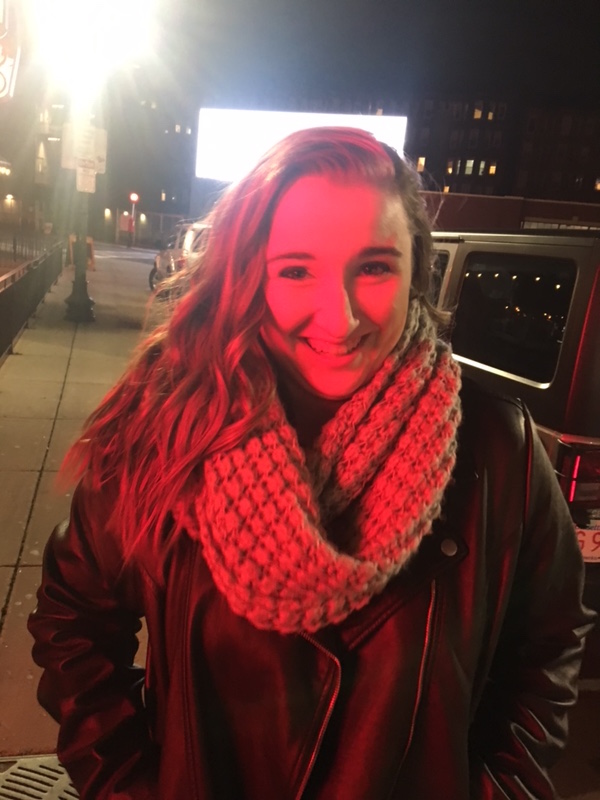 To Brunch or Not to Brunch: Best Brunch Spots Near Boston