Let’s face it, 2016 has been a pretty upsetting year; between all the devastating celebrity deaths and the orange devil being elected President, we’ve taken some hard blows to the gut as a country. Often times, going on Facebook just makes it worse and serves as a constant reminder of how ignorant some people really are. But if you’re friends with people that go to Emerson, you know there are peers who share the same values, and are as enlightened and liberal as you are. These people never failed to liven up our newsfeeds with their witty statuses that can distracted us from the hellish things going on in the world. You don’t need to be getting a BFA in Comedy to write or find these statuses hilarious; here are the 12 funniest Facebook statuses made by Emerson students (in no particular order):

1. This freshman who was really feeling what it’s like to be a broke-ass college student:

2. This jokester who had a great Halloween costume idea:

3. This promiscuous guy who just really has “bad” luck with Ubers:

4. This musical theater major who has high standards:

5. This tender lover who just wants to cover you in Cheeto dust:

6. This genuinely confused millennial just trying to get his acronyms right:

7. This timely post about Mariah on New Year’s Eve:

Crystals To Buy Based On What You Need In Life

9. This proud Slytherin, who just found out her life is a lie:

10. This performer who made the comeback of the holiday season:

11. This stressed out senior just trying to get through finals: 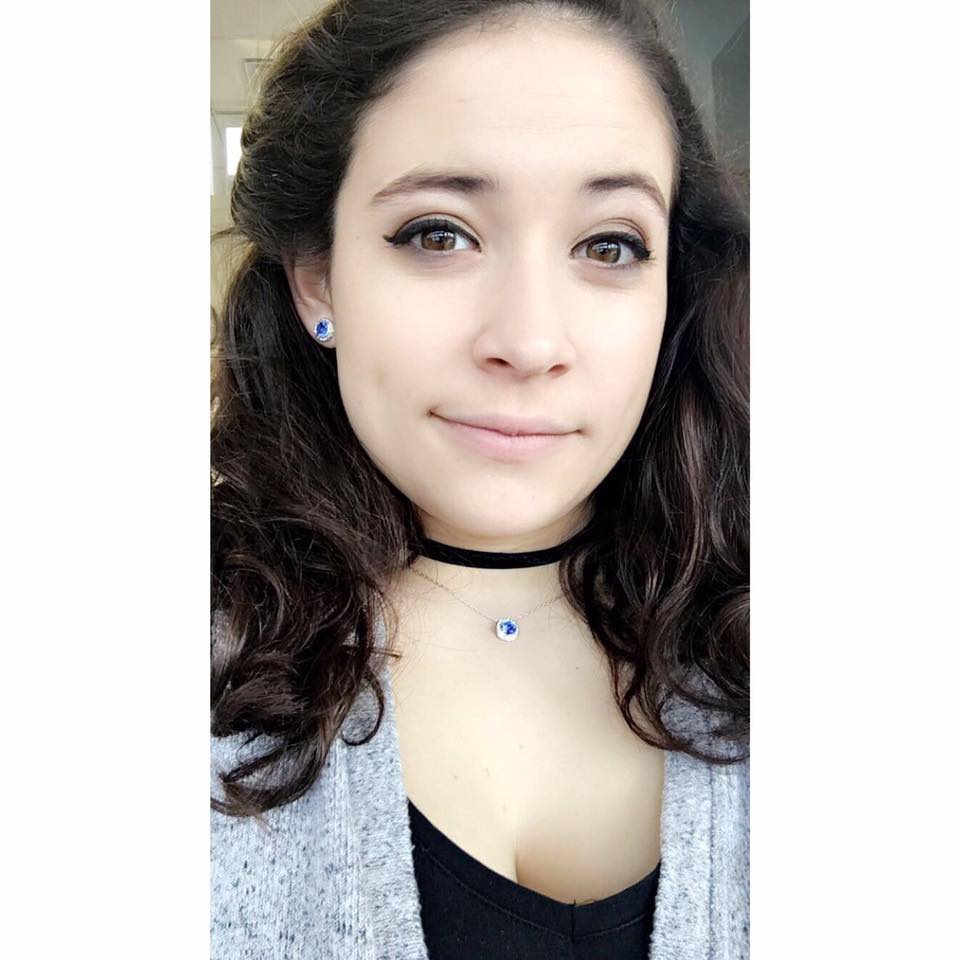