Especially at a St. Patrick’s Day party, you kind of have to throw a couple Irish-Themed Games to achieve that perfect Celtic setting. A lot of these games even include the best Irish lingo that can’t not be blurted out at, of course, the appropriate time. Below is a list of the many choices of games you can play with your friends at a St. Paddy’s Day Party. Because of the festive holiday, this does include drinking games, so, of course, please drink responsibly.

Your St Paddy’s Day Party doesn’t necessarily have to consist of decorations, hor d’oeuvres, and your beer in a cooler if that’s not your style. That could simply mean going to a pub, as the Irish call it, or two with one of your good friends. Even with the Irish-themed games that can be played. With this bar-style game, inspired by irishslang.info, each player sits at the bar and take turns drinking four beverages each, be it tall glasses or shots.

After which they begin arguing about sports, or other debatable subjects (be careful with talking about politics). The more the arguments get more heated, the more you drink. After ten rounds, if one of you is babbling utter nonsense, the other must yell the phrase, “Fobber Me Shupshaw,” and the loser “is forced to pick up the tab for the evening. In the event of a Vomit Forfeit or Blackout Foul, a tie is declared. Exciting!” 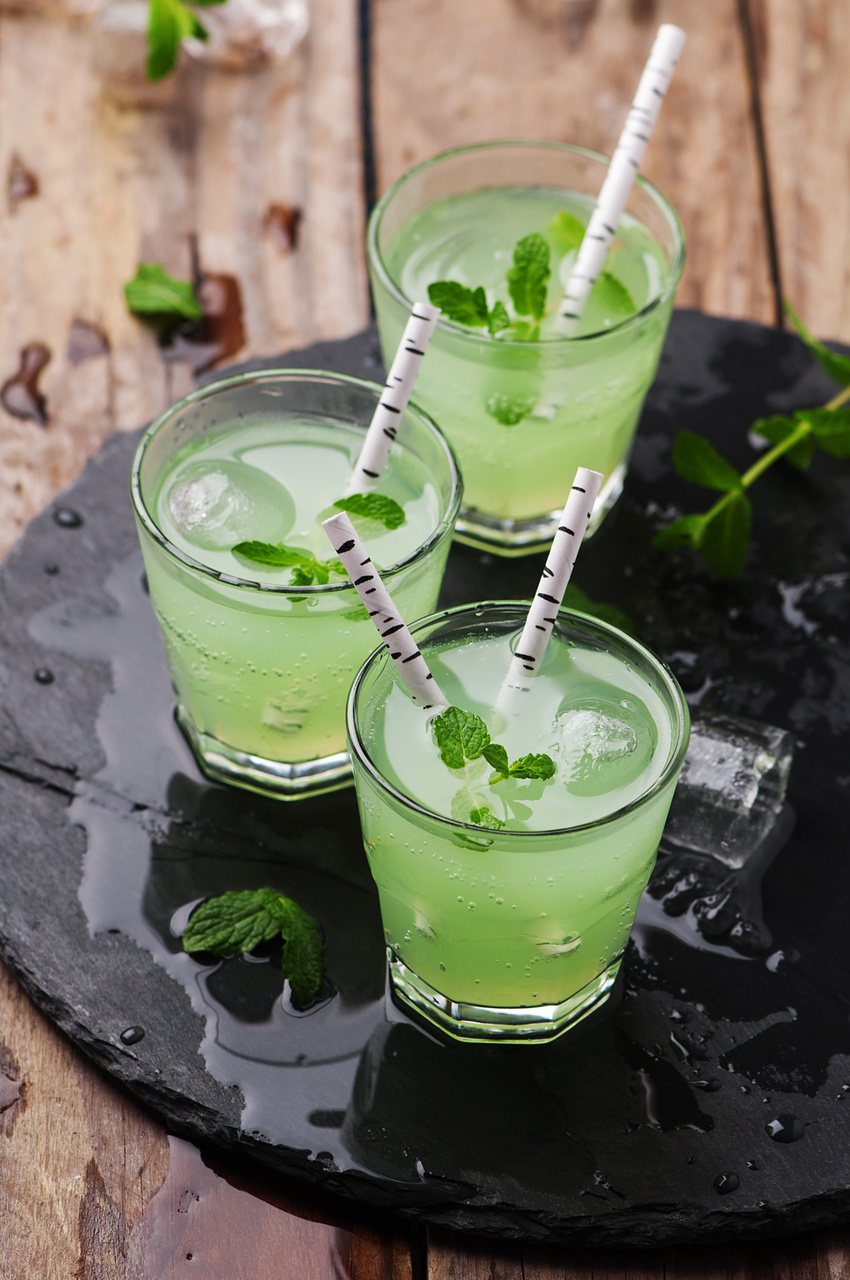 Who could fit the classic game of Hot Potato? in the tradition of leprechauns being included in Irish-themed games, the shortest person in the circle is chosen as the Lucky Charm DJ, and they control the music. Sit in a circle, and start tossing the potato around. When the music stops, the person holding the potato takes a shot. No one gets eliminated, they just keep drinking, even if they just fumble the potato when it comes to them

This is one of the many Irish-themed games that can go with the get-together at your place, or out at the pubs, and better for day drinking. Everyone takes a shot of beer, every minute after the hour, and repeats it for 60 minutes. Soon enough, you’ll be the equivalent of 4-5 beers in, so I strongly advise you to stay away from stronger liquor as this game could be a disaster waiting to happen.

As a musician, I can appreciate this next game dedicated to one of the most popular Irish artists Bono. It’s a beautiful day…to drink nonstop! If you don’t want to get wasted without the U2 frontman put on a shuffle of any live showings of the band and drink whenever:

This is a very simple game and can be quick to get you a little tipsy depending on how many rounds are being played, as with most boozy Irish-themed games. First, fill a few cupfuls of green beer or booze for however many are playing the game. Such booze may include Guinness, Murphy’s, Bulmers, or whatever the party prefers. Then, spin a quarter on the table. The objective is to drink as much of what’s in the cup as possible before the quarter stops spinning. Whoever chugs the most “wins” the match. The loser can either take a shot of Jameson or clean up the vomit that may follow after a few rounds.

10 Side Dishes You Need At Christmas Dinner This Year

With that same quarter, make it a little more interesting by mixing literally all the juice and booze until you can smell it from a mile away. You could even bring the cereal into the mix. The shortest player goes first, calling the flipped coin in the air. If the player calls correctly, then nothing happens and the coin is passed to another player. Loser has to chug the drink.

This, like many other drinking games, can easily add its own Irish-themed twist to it. We all know the game of beer pong, place a triangle of cups at both ends of a ping pong table and try to dunk a ping pong ball in as many on the opposite side as you can. If the ball hits the cup, the person at that end chugs it. Of course, one may add what they can and can’t do to get the point, such as swatting the ball, fingering, or blowing it. Switch American craft beer for any of the Irish classics.

Wearing of the Green

This next game is all the more reason to advise your Saint Paddy’s day party guests to come dressed in green. Gather everyone in a circle and hand one player a white t-shirt and set a timer. If you want to get really festive, put on some Irish rock music, or even a jig. The player with the shirt must put it on and take it off as quickly as possible and then pass it to the person on her left. That player also must put on the shirt, take it off and pass it on. When the timer goes off, or the music stops, the player who is caught wearing the white shirt is out. The game then continues like this until only one player is left.

Which of these Irish-themed games would make your St. Paddy’s Day party more “craic”? Let me know in the comments below!

How To Throw The Best Kentucky Derby Themed Party

Kentucky Derby Party Games To Play At Your Get Together