Everyone has heard of Mark Cuban: American businessman, investor, author, television personality, philanthropist, owner of the Dallas Mavericks.. The list really goes on and on.

On campus, Murphy was part of the Singing Hoosiers vocal ensemble. After graduating, he went on to create Glee, Nip/Tuck, and even American Horror Story.

Remember when the Hunger Games came out and everyone was dying to see it? Suzanne Collins, writer of the trilogy and several other books, is also a proud Hoosier. 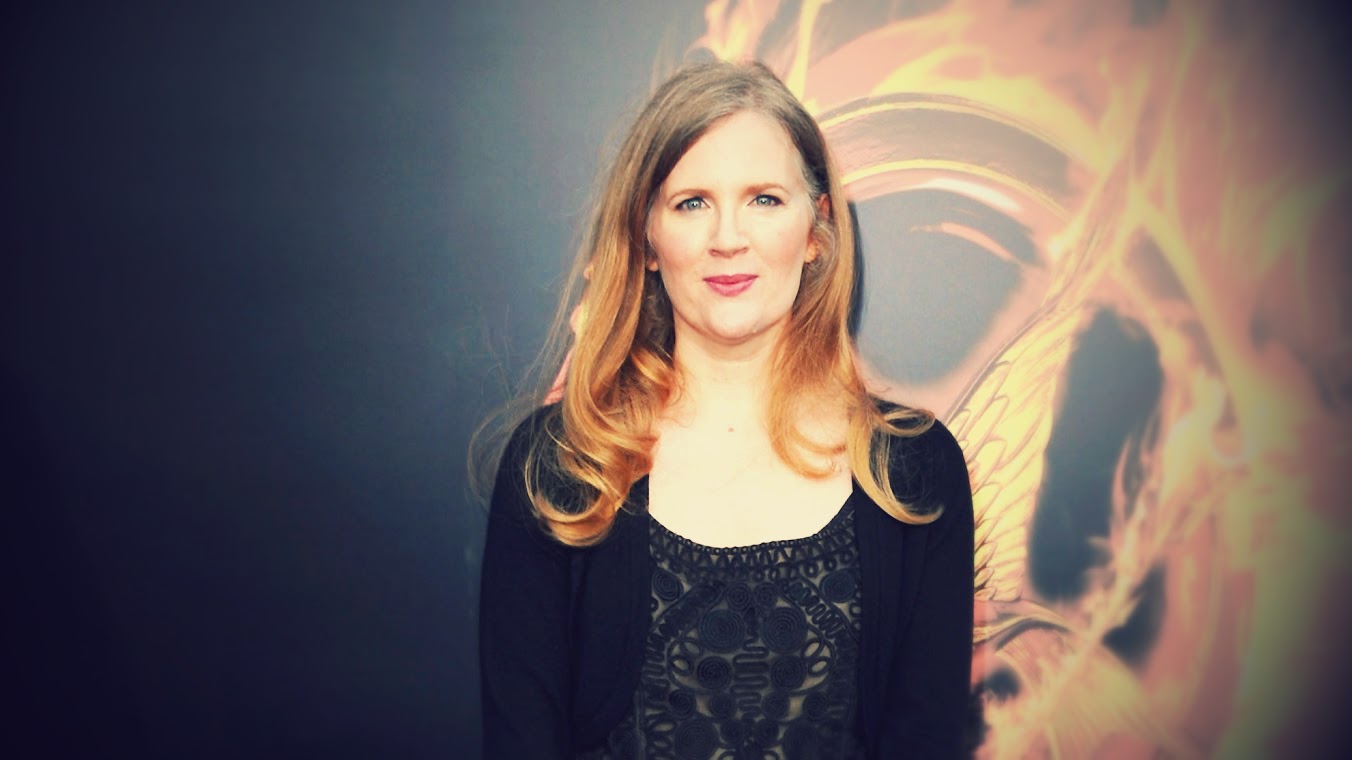 In addition to his handful of Academy and Tony Awards, Kline is also an American Theatre Hall of Fame inductee. He’s acted in musicals on Broadway and movies on the big screen. You might have seen him in Sophie’s Choice, No Strings Attached, and even the remake of Disney’s Beauty and the Beast. In fact, he even plays Mr. Fischoeder in Bob’s Burgers!

Clarke studied Fine Arts and Italian while at IU. She studied abroad in Italy during her senior year and that was where she developed her interest in acting. One of her most famous roles was playing Bella Swan’s mom in the Twilight movies.

This lyricist collaborated with Alan Menken on several Disney favorites, including The Little Mermaid and Beauty and the Beast.

Born and bred in Bloomington, Hoagy Carmichael attended and maintained a lifelong affiliation with IU. He was an American composer from the early 1900s who even starred in some films. He wrote a song called “Chimes of Indiana,” and gave it to the school as a gift.

Bell is a world class violinist with exceptional talent.

Pauley is a world renowned journalist. She used to host Dateline NBC and the Today Show. A couple years ago she visited campus with Meryl Streep.

In his time as a student at Indiana University, Donnell participated in the Individualized Major Program, and he created the Musical Theatre major. After he graduated, he made a name for himself by performing in national tours of Mamma Mia! and Wicked. He made his Broadway debut in Jersey Boys, and starred in the show Arrow as Tommy.

Remember him? The Subway guy?

Cheaney is a retired American basketball player and a former assistant coach at Saint Louis University. He’s played for the Washington Wizards, the Boston Celtics, and the Golden State Warriors.

Willkie was a corporate lawyer who became the Republican Party nominee for U.S. President in 1940.

Jimmy “Jimbo” Wales is an Internet entrepreneur who is best known as the co-founder and promoter of the biggest online non-profit encyclopedia. Yep, the creator of Wikipedia went to Indiana University.

Antwaan Randle El played football at Indiana University. After graduating, he was quickly drafted by the Pittsburgh Steelers. Randle El was a wide receiver in the NFL for nine seasons.

Can you think of any other famous Indiana University alumni?! Comment below!

10 Things You Should Know For Orientation At Ole Miss