He graduated from Johnson and Wales University in 1978 and went on to be the executive chef at Dunfeys Hyannis resort and Commanders Palace in New Orleans. You may also know him from his food networks shows where he often said “Kick it up a notch” and “Bam!” Lagasse is the executive chef at 13 restaurants across the nation.

Graduated from JWU in 1991. He went on to host multiple food network shows like the Great food truck race, which I recommend watching, and has opened a series of restaurants in California. He was given an honorary doctorate from JWU.

Before attending Johnson and Wales University, Sanchez worked under Chef Paul Prudhomme in New Orleans. He has opened a few restaurants with his business partner Alex Garcia. He has also judged on a few shows on food network.

Graduated from Johnson and Wales University Charleston. He went on to run a few restaurants and appeared on Top Chef.

After graduating from Johnson and Wales University, Slater went on to be in the Marine Corps for 30 years retiring as a Sergeant Major. He went on to be a Providence representative in state house and was there until his death in 2009. He supported the legalization of medical marijuana in Rhode Island and has a medical marijuana edibles company.

Went on to be on Master Chef and Master chef junior. He also competed on Iron Chef and Top Chef Masters. He also had the honor of cooking Barack Obama’s 49th birthday dinner.

Was a Sous Chef at Hotel Bel-Air. Beat Bobby Flay on Iron Chef America. He has been featured on many food network shows and has helped many restaurants flourish.

Graduated from the college of business at JWU. Has been in a few films. Owner of the NYC hot spots Lot 61 and Bungalow 8.

Winner of Top Chef Masters. Competed on The next iron chef and has been on Iron chef.

Owner of Chef Adrianne’s Vineyard restaurant and wine bar in Miami, Florida. Won ten of 40 national competitions while at JWU and was runner up in the other 30. She has written a few cookbooks and has worked under some of the best chefs in the world.

Top Chef season 4 finalist. Owns The restaurant Sweet Chili in NYC. She does a wide variety of Asian inspired dishes.

Graduated in 1993. Became an executive chef at the age 23. Has opened a few of his own restaurants like Beauty and Essex in the lower east side of New York City. He also is a recurring judge on Chopped and is developing his own show.

Has won the James Beard Award. She has opened a serious of restaurants over the years with her husband and partner. 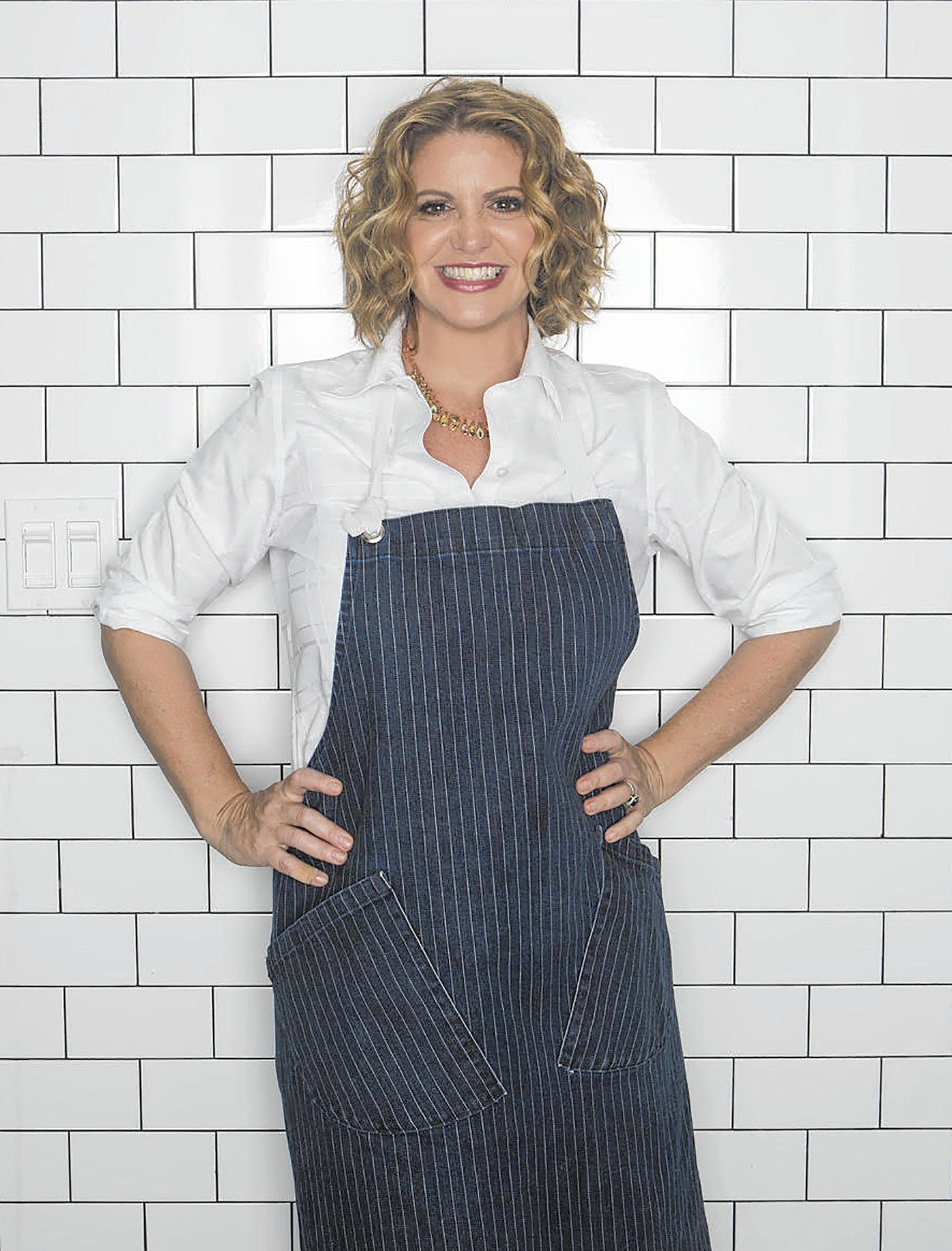 Competed on Chopped and Food network star. Executive chef at Central House at the Crown in Massachusetts.

Has written 3 cookbooks. Usually travels as a guest speaker and cooking instructor. She supports the sustainable food movement.

Let us know what you think about our alumni from Johnson and Wales University! Drop us a line!!

Why You Wish You Went To University of Mississippi

5 Reasons Why I Chose To Go To JWU