Of course everyone has deep pride in his or her school, but what makes it even better is when you can brag about all of the success your school has had in terms of credibility and alumni. So, what is better than giving a full list of big names that attended your university? Even though the list goes on and on, here are a few names for all University of Illinois alums to mention the next time you want to brag about this awesome school.

If you want a more serious take on a basketball alum then look no further than Kenny Battle. Battle started a strong career on the ‘Flyin’ Illini’, reaching the Final Four with his teammates. He then took off in the NBA, playing for the Phoenix Suns, Denver Nuggets, La Crosse Catbirds, Boston Celtics, and Golden State Warriors.

Just about everyone in this day and age has used YouTube. Whether you posted a cringe-worthy singing cover when you were twelve or use it to listen to your favorite songs, you have a. reason to thank these guys. Steve Chen and Jawed Karim used their computer science degrees from U of I to develop YouTube after they found themselves in need of a way to share videos. With help from their pal Chad Hurley, Chen and Karim developed one of the most popular sites today.

Levchin founded the online payment method PayPal  in 1998, and the website went live in 2002. PayPal is used in many different elements of online shopping.

Simmons and Stoppelman also worked together to form one of the most useful sites today. They created Yelp! the popular review site that can give us tips on things like restaurants, doctors, and home repair services. While working at Paypal, they pitched the idea to Max Levchin (fellow alum) after Stoppelman caught the flu and did not know where to get a doctor recommendation.

Where the Sidewalk Ends and The Giving Tree are just two of the extremely popular works of Shel Silverstein. He also was a known singer-songwriter, cartoonist, and screenwriter. Silverstein did not graduate from the University of Illinois, but his success is worth praising him for.

Most of us today know Ruck as the ever hilarious Cameron from Ferris Bueller’s Day Off. He received a B.F.A. from the university in 1979 and launched himself to stardom in both film and TV.

Nancy Brinker may not be a name that automatically resonates in your mind, but does Susan G. Komen ring a bell? Brinker founded Susan G. Komen for the Cure, an association that raises money for breast cancer research. A cancer survivor herself, Brinker founded the organization in her sister’s name after she died of breast cancer, which has raised over $1.9 billion for research. She also branches out as an Ambassador to Hungary and Chief of Protocal.

The Harlem Globetrotters have been entertaining stadiums for years, and it is all thanks to Abe Saperstein. He formed the team in the late 1920s after spending years as a booking agent.

Time and time again we rush online to find tickets to the most popular concerts, theater productions and Disney Ice Shows. Irving Azoff played a crucial part in making that process simple as Chief Executive of Ticketmaster. He also has worked with some of the biggest names in music and television today, representing stars such as Harry Styles, Christina Aguilera, Journey, and Chelsea Handler.

Harold graduated from the University of Illinois with a B.A. in political science. She then won the title of Miss America in 2003, and later became a two-time Republican candidate for the 13th Congressional seat in the United States.

MLB fans are sure to know the name Scott Spiezio. He is a former professional baseball player who played for the Oakland Athletics, Anaheim Angels, Seattle Mariners, and the St. Louis Cardinals. He is held in high regard for his 3-run home run for the Anaheim Angels during the 2002 World Series against the San Francisco Giants.

Shanola Hampton holds a B.F.A. in acting from the University of Illinois. She is known for playing Veronica Fisher in the extremely popular television show Shameless.

Nick Offerman also holds a B.F.A. in acting from the University of Illinois after graduating in 1993. He is well-known for his roles as Ron Swanson in Parks and Recreation, Deputy Chief Hardy in 21 Jump Street, and Don Fitzgerald in We’re the Millers. Offerman also is known for his wood craftsmanship and his writing career.

Over the 150 years that the University of Illinois has grown, many incredible alumni have walked the campus, and more are gaining their voice today. We are always proud of the orange and blue and are more than proud to support our many alumni worldwide. ILL-INI!

Who is your favorite University of Illinois at Urbana-Champaign alumni? Tell us in the comments! 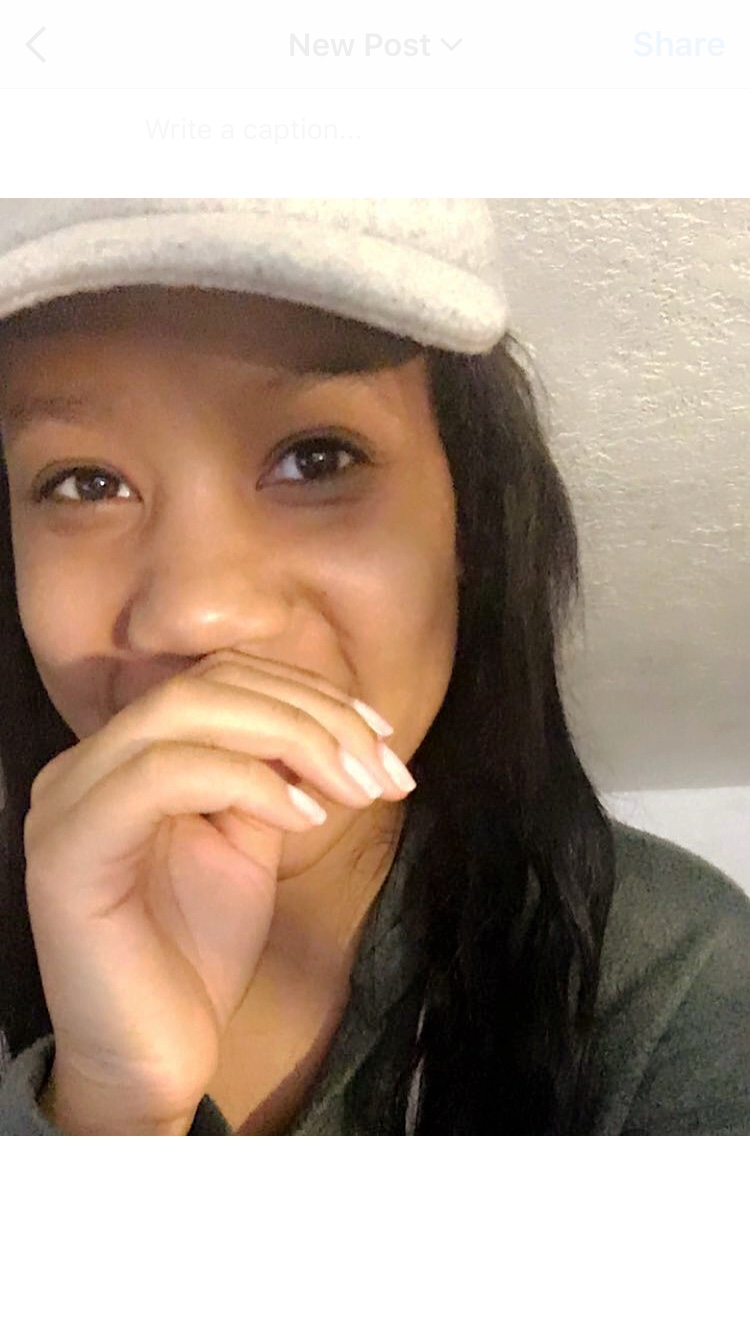 Shelbi is a student at the University of Illinois. She loves to write and is an avid theater fan and performer.

A Cheesy Quiz: Which Cheese Are You?

The Difference Between Talent And Hard Work In College

The Kinds Of People You Will Meet In High School: Which One Are You?