Ever been to Walmart? What about Panda Express? The Scottrade Center for a game or concert? Ever sang “The First Cut is The Deepest” dramatically with your friends or seen A Streetcar Named Desire? If you answered yes to any of these questions, you (partially) have Mizzou to thank. Keep reading for 15 famous alumni from the University of Missouri Columbia!

Born in St. Louis, Jon Hamm is best known for his role as Don Draper in Mad Men.

An American playwright (1911-1983). One of his most notable works is A Streetcar Named Desire.

Actress and singer-songwriter well known for her 2002 hit Soak Up the Sun.

Advertisement
Scientist and NASA astronaut from 1986-2010.

A NASCAR driver who was born in Columbia, Missouri.

Pitcher for the Washington Nationals, previously having played for the Arizona Diamondbacks and Detroit Tigers.

Professional golfer who has played on the PGA Tour and the Nationwide Tour.

A member of the Democratic Party, Nixon was first elected as the 55th Governor in 2008 and reelected in 2012.

Former football player in the National Football League, and a member of the Pro Football Hall of Fame.

Pop opera singer who won the third season of America’s Got Talent.

Founder of Walmart and Sam’s Club.

For more famous alumni from the University of Missouri Columbia alumni, click here. 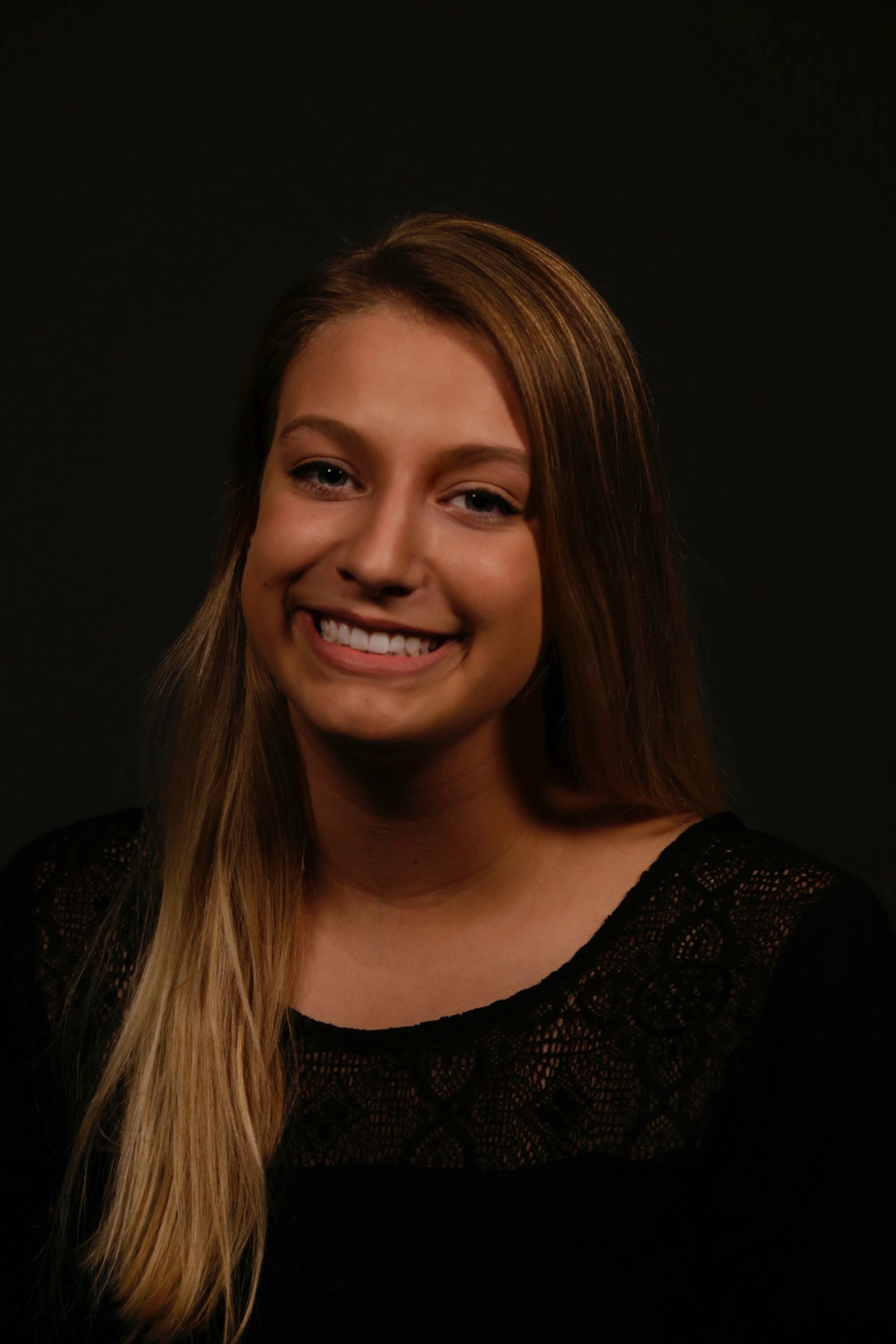 BRIDGET GROJEAN IS A STUDENT AT THE UNIVERSITY OF MISSOURI-COLUMBIA. SHE PLANS TO GRADUATE WITH A MAJOR IN INVESTIGATIVE JOURNALISM IN SPRING 2020. HER PASSIONS INCLUDE WRITING, DOGS, CATS, SMOOTHIES, ACTING, POPCORN, FITNESS, AND COOKING.

10 Things That Totally Suck at The University Of Nebraska Lincoln

15 Famous Alumni From The University Of Minnesota Twin Cities

*10 Celeb Styles You Can Affordably Recreate

What Celebrity Products Are Worth It?