The University of Georgia is known for its academic rigor and its location in one of the best college towns in America: Athens, Georgia (yes… the one mentioned in the Travelocity commercial). What else are is UGA known for? Its students! Below are a few Dawgs you might have heard of…

The man, the myth, the legend— if you are a student at UGA, you know his name. From our student center (the Miller Learning Center) to our elite scholarships (Zell), Zell Miller, a former U.S. senator and governor, has in some way shape or form touched your life.

Although he didn’t receive a degree initially, Ryan Seacrest is still our American Idol. He studied journalism at UGA before hitting the road and heading to Hollywood. Later, he was presented an honorary Doctor of Humane Letters degree.

Drama is his middle name, and it’s what he studied while at UGA. Alton Brown found his niche in the culinary film industry by starring in Good Eats and hosting Iron Chef America as well as Cut Throat Kitchen. 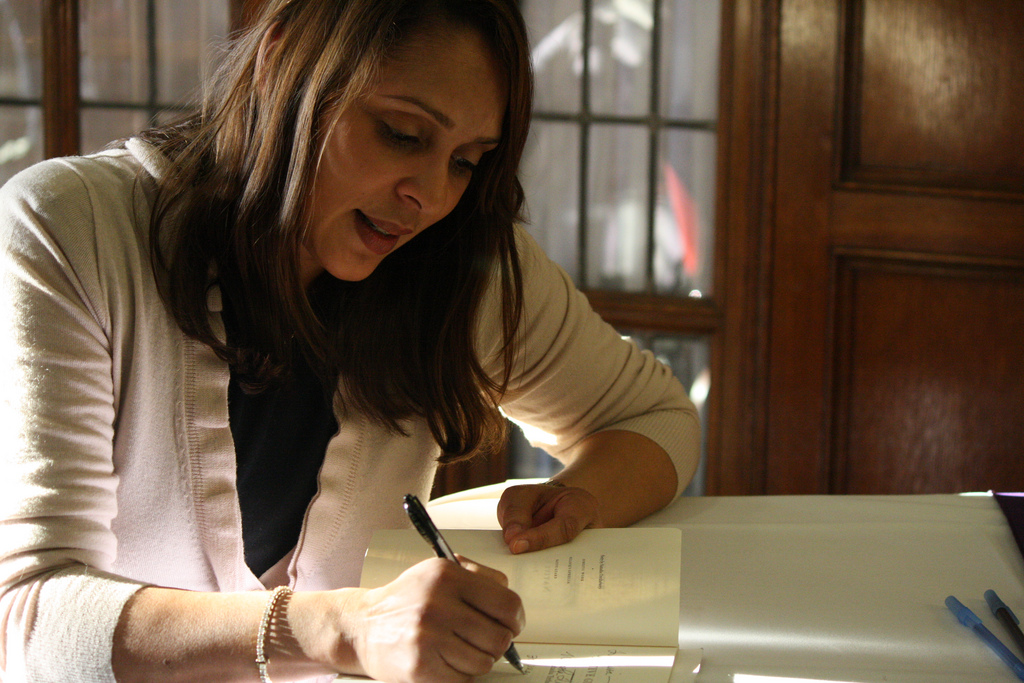 UGA has the brains and the brawns. Natatsha Trethewey graduated from UGA before going on to serve as Poet Laureate for both her home state of Mississippi and the United States of America.

90210 or 30602? Matt studied sports business before his affinity for acting brought him elsewhere. Interestingly, his costar Jessica Stroup was also accepted to UGA on full scholarship but she declined to further her acting career.

We all love The Real Housewives of Atlanta, and the addition of Phaedra Parks to the show made the season so much sweeter. A successful business woman and reality television star, this Georgia peach earned her J.D. from UGA.

Famous for his football career, Hershel Walker started out playing for the Dawgs. He left, before graduating from UGA, to play for the USFL and the NFL. In 1982, he was awarded the Heisman Trophy.

Goldberg, as he is known in the professional wrestling world, began his athletic career playing football for UGA. He moved on to headlining pay-per-view wrestling events for WWE.

Things You Can & Can’t Bring to Temple

Known for his roles in The Wolf of Wallstreet, Manchester by the Sea, and Friday Night Lights this former drama student does not shy away from the spot light.

While studying telecommunications at UGA, Brian Burton DJ’d for WUOG-FM, a local radio station for Athens. Unlike a few of his peers from this list, Burton shied away from the spotlight. He adopted the Danger Mouse stage persona in order to conceal his identity.

Michael Stipe, Peter Buck, Mike Mills, and Bill Berry connected during their time in Athens. All four members attended UGA, but the group dropped out before receiving degrees in order to produce their music.

Are you surprised that some of these people were Dawgs just like you? Do you know any other famous alumni from the University of Georgia? Comment below!

I'm majoring in Marketing and International Business at UGA & a major busybody. My hobbies include writing, watching Netflix, woodworking, and doing yoga. My goals include working for a few years in a major city like L.A, N.Y.C, or San Fransisco, and writing a book.

5 Things To Consider When Scheduling Classes At MSU