When choosing a school, or between multiple schools, many students scramble to Google alumni, specifically those that changed the world in one way or another. Stony Brook University is one university that generates an innumerable amount of famous alumni; SBU graduates succeed in a myriad of fields–music, television/media/movies, medicine, business/entrepreneurship, law, higher education, politics, literature, and more. Nevertheless, I chose 15 individuals who struck me as not only inspirational but unique and different. Here are 15 famous alumni from Stony Brook!

Joy Behar, American comedian, writer, and actress, received her MA from Stony Brook University in 1966. Today, she can be seen co-hosting on the ABC daytime talk show “The View.”

Jon Oringer, founder and CEO of Shutterstock, used his four years at Stony Brook University to invent and sell a form of online advertisements–pop-up blockers.

Steven Galson, an American public health physician, received his B.S. degree in 1978. He later became rear admiral in the United States Public Health Service Commissioned Corps, served as the Surgeon General of the United States, was the Assistant Secretary for Health, and, finally, was the Deputy Director as well as the Director of the Center for Drug Evaluation and Research at the Food and Drug Administration. Today, he is the Senior Vice President for Global Regulatory Affairs at a global biopharmaceutical company.

Carolyn Porco, an American planetary scientist, earned her B.S. degree in 1974. Porco explores the outer solar system and is most known for her imaging work on the Voyager missions and Cassini missions. Watch one of her TED talks here! 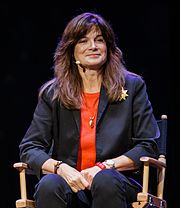 Jef Raskin earned both a B.A. and B.S. from Stony Brook University before developing the Macintosh project for Apple.

Dianne Farr, American actress, writer, and producer, graduated from Stony Brook University, and then went on to write, co-host, and guest star on various shows. 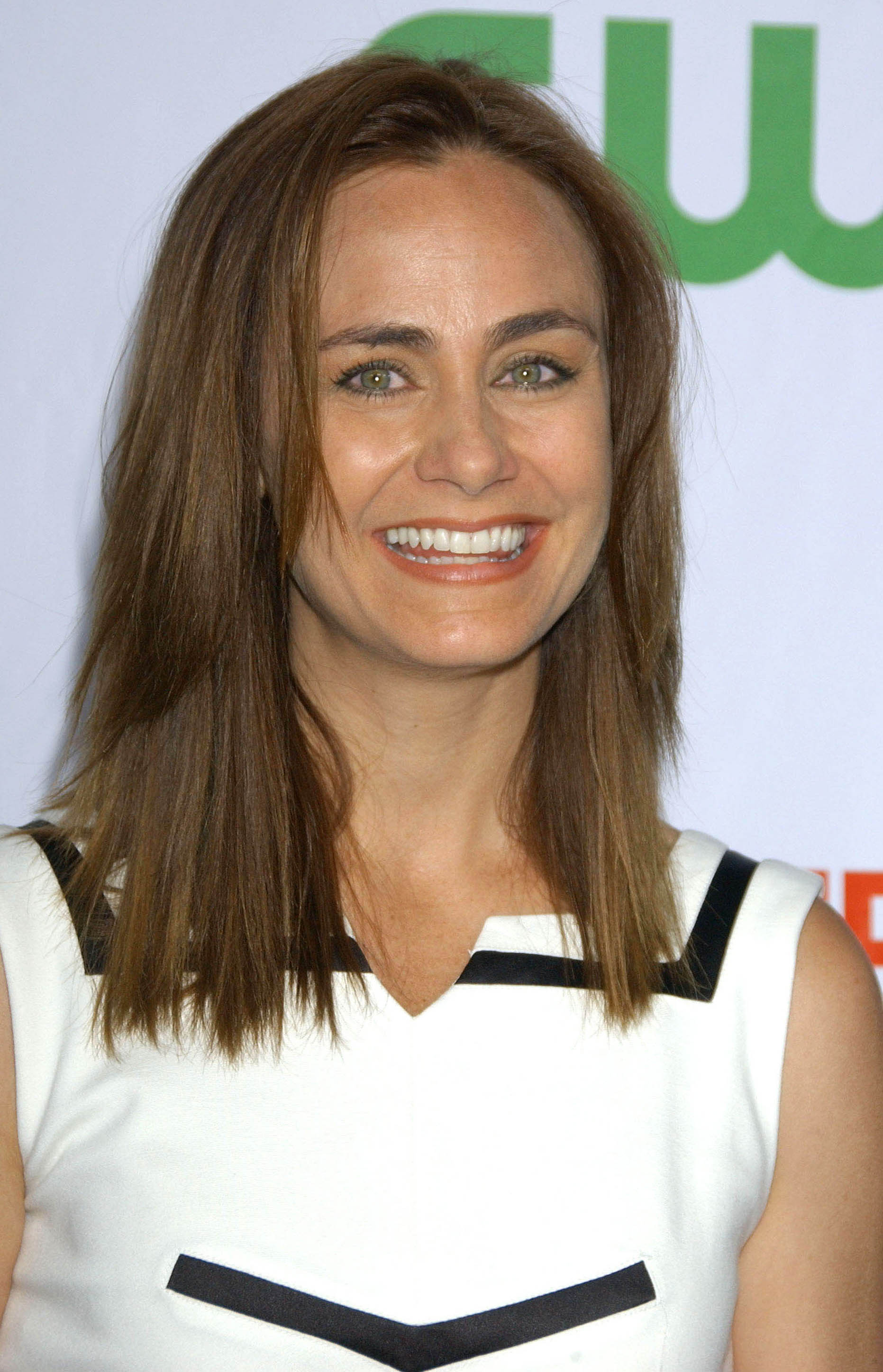 Eric Corley, writer and producer, graduated from Stony Brook University to go on to direct the non-profit organization 2600 Enterprises Inc. and publish the magazine “2600: The Hacker Quarterly.” His pen name is Emmanual Goldstein, which has roots in George Orwell’s “1984” fictional character. 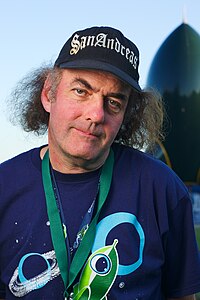 Concetta M. Tomaino is a music therapist, who helps those suffering the consequences of brain traumas or neurological diseases, such as Parkinson’s. Tomaino was the first girl of her family to attend college, and she graduated Stony Brook University in 1976 receiving her B.A. degree.

Costume designer Mark Bridges earned a B.A. degree from Stony Brook University. In 2012 he won the BAFTA Award for Best Costume Design for his work in “The Artist.”

5 Reasons I Chose To Go To University of South Carolina 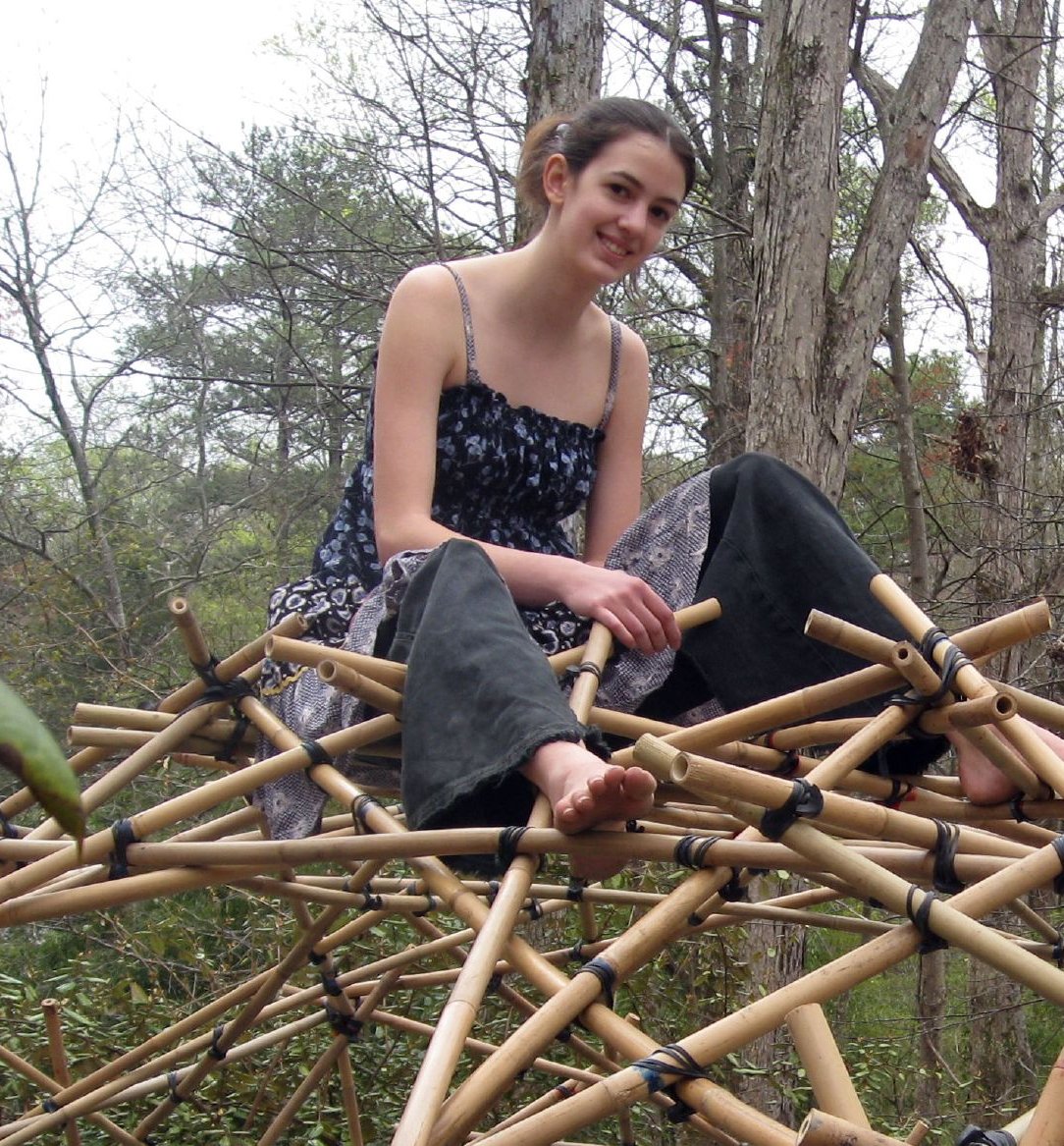 Robert Gallucci graduated from Stony Brook University to later become President of the John D. and Catherine T. MacArthur Foundation, dean of the Edmund A. Walsh School of Foreign Service at Georgetown University, and served high positions at the Department of State and United Nations.

Momina Mustehsan, Pakistani singer-songwriter, earned two majors–Applied Mathematics and Biomedical Engineering–from Stony Brook University. Present day, she is a featured artist, who has recorded a variety of songs. Listen to her music here!

Geneticist Michael Stebbins earned his B.S. degree in biology from Stony Brook University. Stebbins works in the White House as Assistant Director for Biotechnology, Office of Science and Technology Policy. He also runs, organizes, and works for a variety of funds, federations, and projects.

Who are your favorite famous alumni from Stony Brook? Share in the comments below!