St. John’s University is home to a number of impressive alumni. Perhaps the most notable in the past few years, J-Cole was once a Johnny and even gave St. John’s a shout out in his song “College Boy.” From professional athletes to award winning producers check out these 15 famous alumni who once walked the same halls as you.

Graduating in 1975, Ray got his start on the big stage at SJU’s very own Little Theater. From freshman to senior year he was involved with every production. Now he’s gone on to star in Dynasty, The Sopranos and most recently Transparent.

Silver has been in such films as Billionaire Boys Club (1987), Ali (2001), and stared as Bruno Gianelli on The West Wing. He earned his masters from St. John’s in Chinese history.

The now retired NBA hall of famer helped mold St. John’s into the top team that it is today (according to my Uncle at least). In 1985 the former St. John’s star led his team to the final four and was drafted by the Golden State Warriors the same year. He is currently the head coach of SJU’s Red Storm.

This bestselling author received both her B.A. and J.D. from St. John’s University.

While briefly leaving for two years to serve in the Army, Paterson returned to St. Johns where he graduated in 1948 with a B.S. in biology and in 1951 received his Juris Doctor from St. John’s Law School. While at St. John’s he was also a member of the fraternity Kappa Alpha Psi.

Upon receiving his bachelor’s degree at NYU, Winter earned his law degree at St. John’s University Law School in 1988 and practiced law in New York for two years before moving to Los Angeles to become a screenwriter in 1991.

The longest serving commissioner in NYPD history received his J.D. from the School of Law in 1971.

The president and CEO of The Apollo Theatre Foundation received her J.D. from St. John’s University in 1977.

Majoring in finance, the San Francisco Giants second basemen played for the Red Storm baseball team from 2009-2011. He was drafted in the first round.

Jackson was point guard on the basketball team at St. John’s and played alongside Chris Mullin for a year. While a hoops star at St. John’s he had a habit of extending his hand at the free throw line. He’d cup his thumb and index finger around the rim and claimed it helped him stay focused while shooting foul shots. In his pro career he had a free throw percentage of 77.0%.

16. Ray Barone from Everybody Loves Raymond.

Even though Ray is a fictional character, he went to St. John’s University. In a few episodes he is wearing SJU apparel.

Let us know what you think about St. John’s University alum! Drop us a line!! 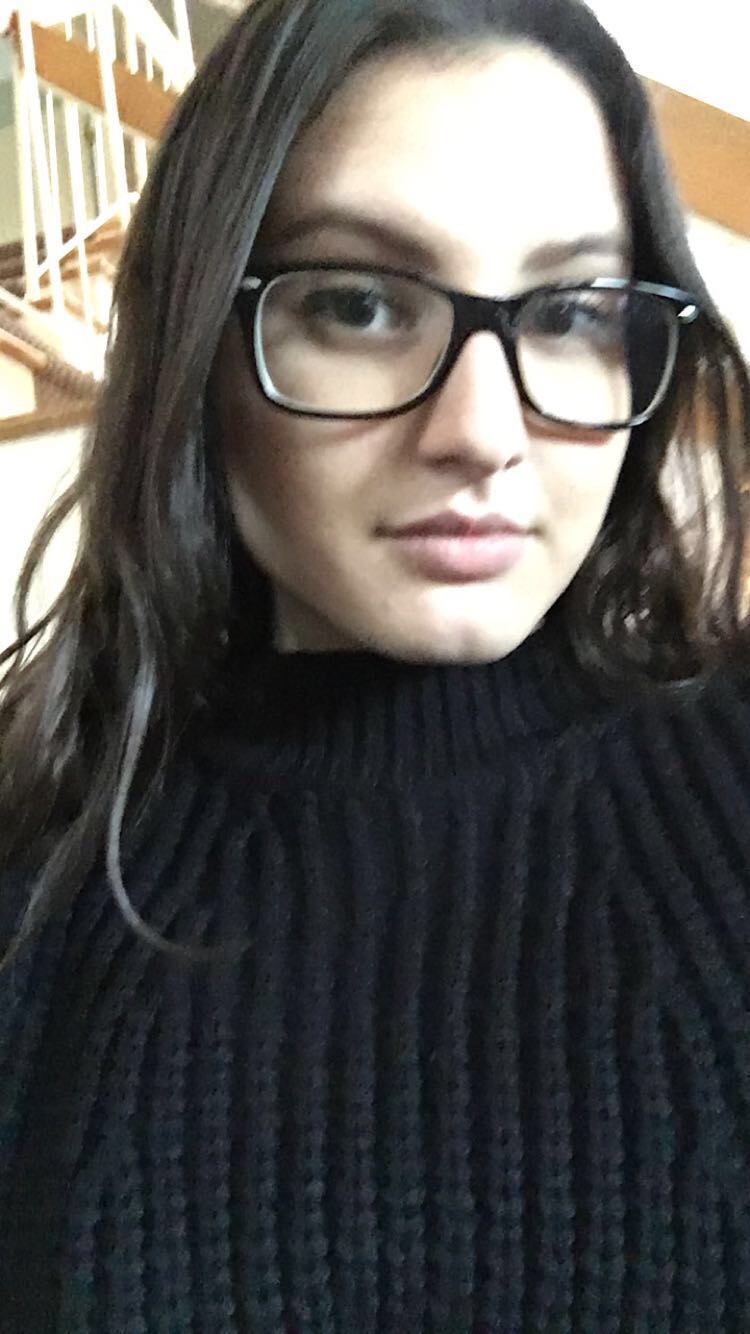 5 Things That Will Improve Your Freshman Experience