North Carolina State University is an amazing school to go to for so many reasons, and we should all feel proud for going there! Many NC state alumni have gone on to do incredible things, and below are 15 examples of famous Alumni from NC State who have done just that. Fair warning that this list in not in terms of rating popularity! But these alumni highlight how going the extra mile in your intended major is possible at NC State.

A former interim prime minister of Libya. (That’s right, a PRIME MINISTER, someone that went to NC State became a prime minister, in ANOTHER COUNTRY.) During his term, he was notable for his activism in women’s rights, combating the issues of domestic violence in Libya.

He might not be a household name, but the schools that he was a chancellor for are. He held this position in both Harvard University (1991-1995) and UCLA (1997-2006). Before his position as a chancellor, he served part of a U.S. delegation with the Soviet Union in 1971-1972, with the attempts to limit the spread of nuclear weapons.

James B. Hunt is a legendary name for NC State. Not only was he the longest serving governor of North Carolina, but even one of the libraries is named after him: Hunt Library.

This co-founder of SAS Institute, a major software company, has always had pride in NC State. So much so that, not only was he a faculty member, but he also created a distinct program for STEM-intended students to explore their potential.

If you’ve seen Teen Wolf (or even Wipeout), you would know this familiar face. Teen Wolf’s Kate Argent is also a North Carolina native, born and raised in Winston-Salem.

There are so many names in American politics. And there’s the politician who explodes into relevance one day, and then blows up in a scandal the next, having a short-lived political career. This description fits a certain former senator and NC State alumnus from North Carolina pretty well – John Edwards.

From a computer programmer to an author, Brain is known to be the founder of HowStuffWorks, the website that teaches you how different stuff works from a variety of subjects. Fun fact, the headquarters was once in Cary before moving to Atlanta.

Pachauri was the chairman of the Intergovernmental Panel on Climate Change (IPCC). He held the post from 2002 until his resignation in 2015, working alongside people like former US Vice-President Al Gore. He actually received a Noble Peace Prize in 2007, also sharing it with Al Gore for establishing IPCC.

The Internet comedy duo Rhett McLaughlin and Charles Lincoln “Link” Neal II are North Carolina natives and NC State alumni known for their comedy on YouTube. They’re actually considered YouTube legends, debuting their creative ideas back in 2007, ten years ago. These ‘Intertainers’ have two YouTube channels, ‘Rhett and Link’ and ‘Good Mythical Morning’ – their talk show. They have a collective amount of over 16 million subscribers and 4 billion views! Personally, I’ve been watching them throughout my childhood.

20 Things Not Allowed in UA Dorms

Fun fact: Robert Gibbs is not only a former White House Press Secretary for former President Barack Obama, but now the executive vice president and global chief communications officer of McDonald’s. McDonald’s. I wonder if I tell him I go to NC State, I can get discounts?

Wilson is the quarterback for the Seattle Seahawks, and if you don’t know that, that’s pitiful. As his high passer-rating as a rookie in NFL history and his many playoff records is one of the reasons that the Seahawks got to the Superbowl. Twice.

From Garner, North Carolina (my hometown!), McCreery is known as the winner of the tenth season of American Idol, with his crazy country singing skills. Now a part-time student at NC State, he is currently working on another album.

Lee is a very old alumni, who died in 1948. From Dunn, North Carolina, Lee participated in the ROTC program at NC State. He commissioned in various roles, from second lieutenant to a major general, and fought in both World War I and II. He’s known as the “Father of the U.S. Airborne”.

Fun fact: Comedian Galifanakis never graduated from NC State. My favorite takes of his style of comedy are from his interview series Between Two Ferns from Funny or Die.

Who is your favorite famous alumni from NC state? Let us know in the comments! 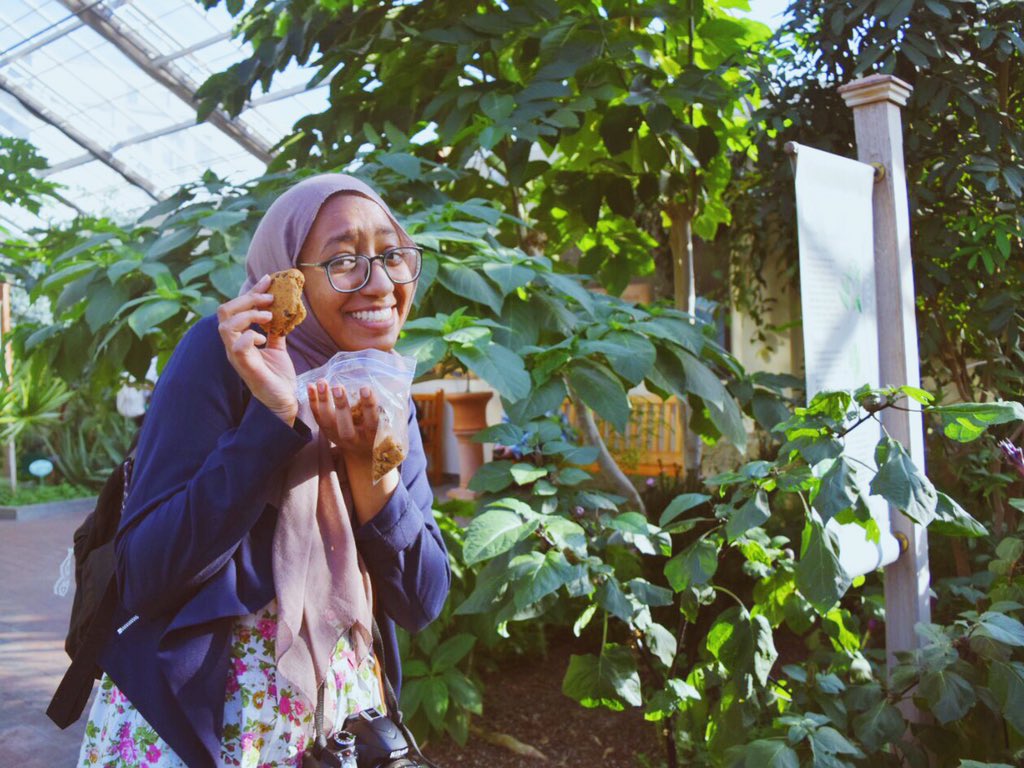 "Hi, I'm Hanadi Ibrahim and you're not watching Disney Channel *dah dah dadah*. Check out my social media to see how cool I am. twitter and instagram: @_younghanadi. snapchat: younghanadi24."

The Ultimate Ranking Of Freshman Dorms At West Chester University