If you ask any college student why they are going to college, chances are most of them will say “to be successful”. For the typical millennial, going to college and getting a “successful” job is the social norm. While enjoying the learning experience of college is important, having inspiration for the future is super helpful. Here are 15 famous Alumni from Elon University!

Chris Wood made his television debut in 2013. He has been on TV shows like The Carrie Diaries, The Vampire Diaries, The Flash, and more. Chris was nominated for a Teen Choice Award in 2015.

Another 2010 graduate, Irwin had 41 appearances on Elon’s soccer team over the course of three seasons. His success for the Elon Phoenix’s led him to play for the Major League Colorado Rapids in 2013. Irwin is currently playing for Toronto FC.

Lauren Adams is known for her role as Gretchen on the Netflix series Unbreakable Kimmy Schmidt. As an actor and improvisor, Adams has put her degree to use with stand up comedy in New York City.

Blomquist graduated from Elon’s School of Communications and launched himself into the American television community. Not only did Blomquist contribute to the famed Saturday Night Live, but he was a staff writer for The Daily Show on Comedy Central. During his time as a writer, the show won six Emmy awards.

Kinney turned his Elon University soccer career into a professional performance. He graduated in 2009 and started playing for MLS in 2010 as the first player from Elon to sign a MLS contract.

Lisa Goldstein followed her passions and explored the acting industry. After graduating in 2003, Goldstein acted in several musicals until she landed the role of Millicent Huxtable in One Tree Hill on The Warner Bro’s Television Network for four years.

Grant Gustin is known for his character Barry Allen in The Flash and Arrow, as well as Sebastian Smythe in Glee. He was part of the BFA Music Theater program at Elon University. Graduating in 2013, he already has many appearances on shows such as CSI: Miami, 90210, and Legends of Tomorrow, propelling his role in television into bigger things.

Baseball fanatics out there will recognize this name. Graduate of Elon College Class of 1974, West made his MLB debut in 1976 as an umpire. Now, one of baseball’s most known umpires, West made a long lasting career in this field after leaving Elon.

Before graduating in 1988, Durham worked on the Elon Sports Network while studying broadcasting. Durham now works with Fox Sports as a play-by-play announcer.

A well-known name on the Elon campus, Cannon was the fist female mayor of Raleigh, North Carolina. A worker with United Nations, League of Women’s Voting, and anti-animal cruelty, Cannon was elected to the well-deserved National Women’s Hall of Fame.

2004 graduate of Elon, Cooper has made a career out of his name, working with top artists such as Beyoncé, JLo, Nicki Manaj, and Katy Perry. Cooper founded his vocal coaching center nine years after graduating, earning him a position as a vocal consultant on American Idol.

16 Best Accessories For Remote Learning That Guarantee You an A

Sunday night football viewers will recognize this name as the Baltimore Ravens former wide receiver. Playing college football at Elon University, Mellette graduated in 2013, the same year he was seventh round pick in the NFL Draft.

Former president of Dell Services and active leader in companies like PepsiCo, Frito-Lay, and IBM, Schuckenbrock learned his expertise in technology and marketing at Elon University. Graduating in 1982, he is now CEO of the sales and marketing company, CROSSMARK.

Picture your neighborhood Wendy’s down the street; Anderson was once CEO and President of Wendy’s International, Inc. Holding this position for nearly three years, Anderson learned her leadership and financial skills, that she put to use at the fast food giant, at Elon University from 1975 to 1979.

Gortney graduated from Elon University in 1977 before joining the U.S. Navy. After joining, he rose to the rank of admiral and became known as commander of US Northern Command and North American Aerospace Defense Command. Alongside other impressive titles, Gortney is responsible for much of our nations safety and security.

Do you know of any other famous alumni from Elon University!? Share in the comments below! 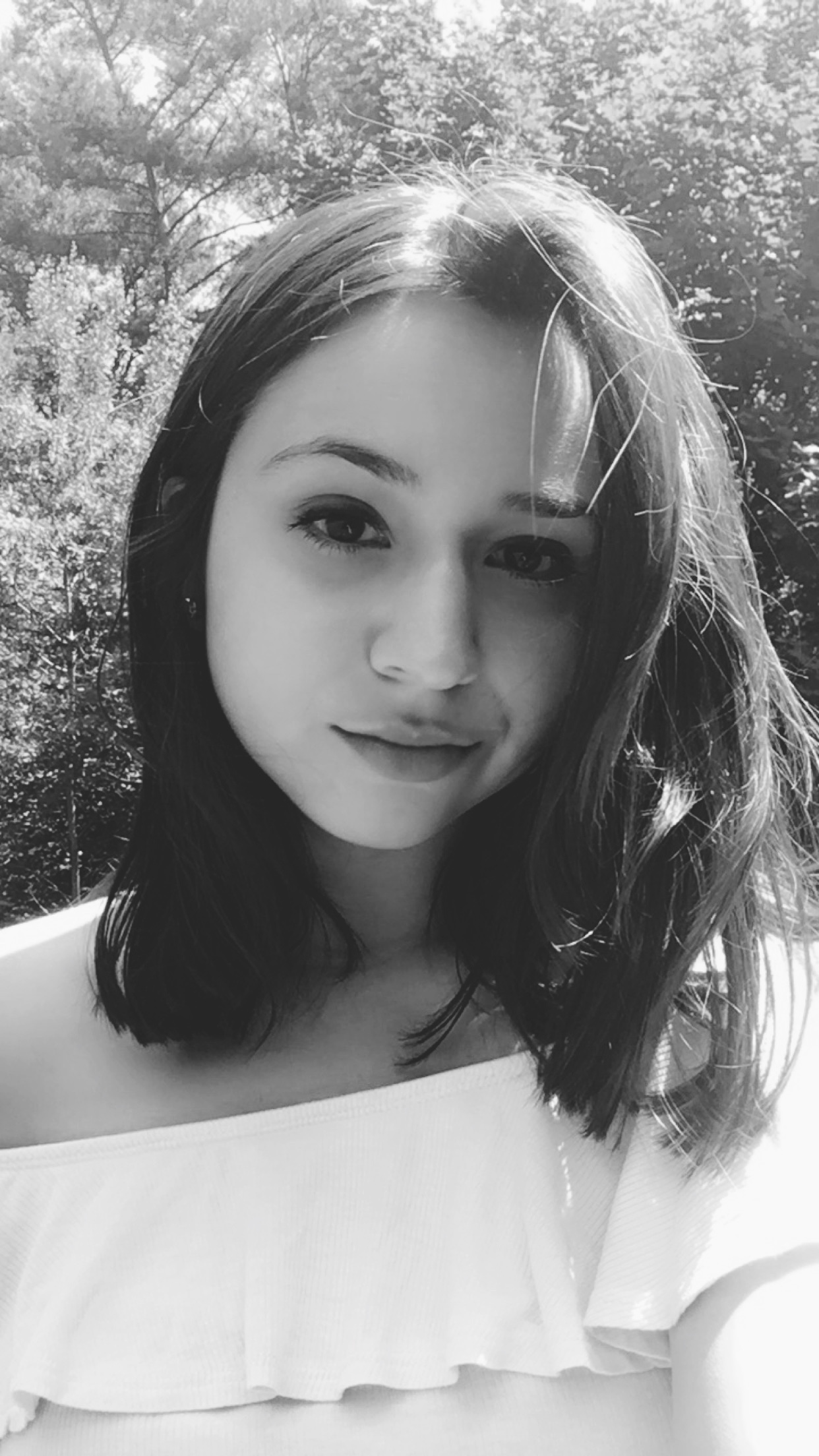 Sophomore at Elon University, I come from a military family. I have a passion for traveling and learning about new cultures. My appreciation for different people around the globe is growing, and something that I look forward to building upon through self exploration.

10 People You’ll Always Run Into At University of Georgia

The 10 Best & Worst Things About Your First Week at UC

20 Signs You Are An Elon University Student

Your Ultimate Guide To The Elon University Freshman Dorms

10 Student Instagrammers You Need To Follow From Elon University

20 Things You Only Understand If You Go To Elon University