Every college campus is proud of what their graduates accomplish after leaving. Baylor University, however, has many people to be proud for what they have accomplished after graduating. From science, to arts and entertainment, to sports, Baylor alumni have conquered it all. Read on to learn of 15 famous alumni from Baylor University.

Known for her role on the hit TV show, The Office, Angela Kinsey graduated from Baylor University in 1993. While she was at Baylor, she was involved in theater and a member of the Chi Omega sorority.

The famous ventriloquist and comedian spent most of his time at Baylor making people laugh. He attended Baylor as a Communication major in the early 80’s. This was around the time his career started to take off. Little did he know he would one day become a famous alumni from Baylor University.

The quick-witted Ann Richards is one of Baylor’s most powerful alumni. Richards was the state treasurer and second female governor of Texas. While at Baylor, she spent her time on the debate team. 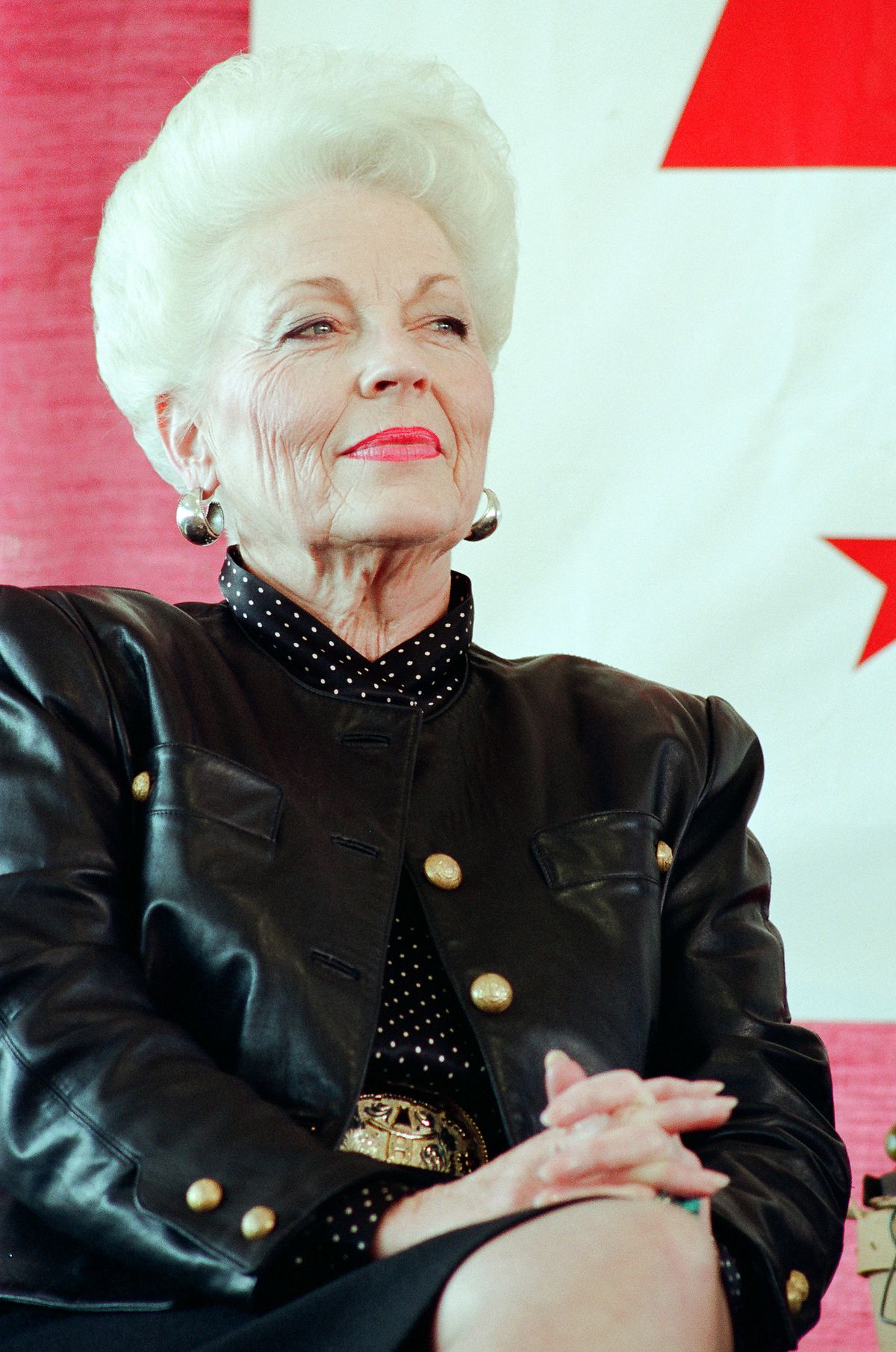 One of the most well-known famous alumni from Baylor University, Robert Griffin III (RGIII) is a college and professional football star. While at Baylor, he won the Heisman Trophy, participated on the Baylor track and field team and was class president. RGIII graduated with a degree in political science in three years.

Chip and Joanna Gaines are not afraid to show their Baylor pride. They are often seen on their hit tv show Fixer Upper wearing Baylor gear. The couple have worked hard to make Waco a better place and have been rewarded with the pride of their Baylor family and community.

Famous Christian singer and song writer is best known for being the lead vocalist in the band Crowder. He has been nominated for a Grammy and has albums that have been featured on the Billboard 200. Crowder is now on the advisory board at the Baylor Center for Christian Music Studies.

Well-known at Baylor since the stadium is named after him, Drayton McLane is a business man who has been very successful. He ran his father’s grocery supplies company for many years before selling it to his good friends and tennis partner Sam Walton. He later bought the Houston Astros.

If you go to Baylor University, you are very familiar with the grocery store HEB. But did you know that the son of the starter of the company went to Baylor? He later went on to become an American author who wrote about Christian faith.

Co-Founder of XTO Energy and Co-Owner of the Texas Rangers baseball team, Bob Simpson has done much with his degree in Accounting from Baylor University. He and his wife now own a recording company for emerging musicians. Baylor awarded him the Distinguished Alumni Award in 2010.

Shawn Tolleson, a native Texan and Baylor alumni, played professionally for the Los Angeles Dodgers, the Texas Rangers, and the Tampa Bay Rays. While playing for Baylor, he was awarded pitcher of the week twice.

Why I Chose To Go To School In NYC

With four Gold medals from the Olympics, there is no way I could leave Michael Johnson  off of the notable alumni list. While Johnson was at Baylor he broke the 200 m record. He competed in four different Olympics and competed in the 4×400 m, 200 m, and 400 m events.

Another Baylor alum that graduated and went on do great things in sports. Terrance played football for the Baylor Bears and in 2013, the NFL drafted him to the Dallas Cowboys. He currently plays wide receiver.

Known for his inspiring works within the Baptist faith, Truett has contributed much to the world of Christianity since graduating from Baylor. He was pastor of the First Baptist Church of Dallas from 1897-1944. Baylor named their seminary school after Truett.

Hallie Earle was the only women to graduate in 1907 from the Baylor Medical School in Dallas. Baylor named one of their residence halls designated to science majors after her. She went on to become the first woman to be a licensed physician in Waco. 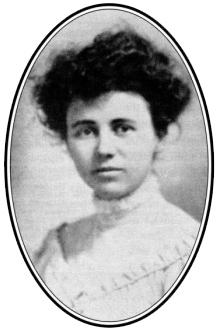 Hurd graduated from Baylor in 1979 with a degree in Business Administration. He attended Baylor on a tennis scholarship and was a member of Phi Delta Theta. Now, he is the CEO of Oracle corporation and serves on the board of directors. They named the new Tennis Center after him.

If you know of any other famous alumni from Baylor University. share them in the comments below! 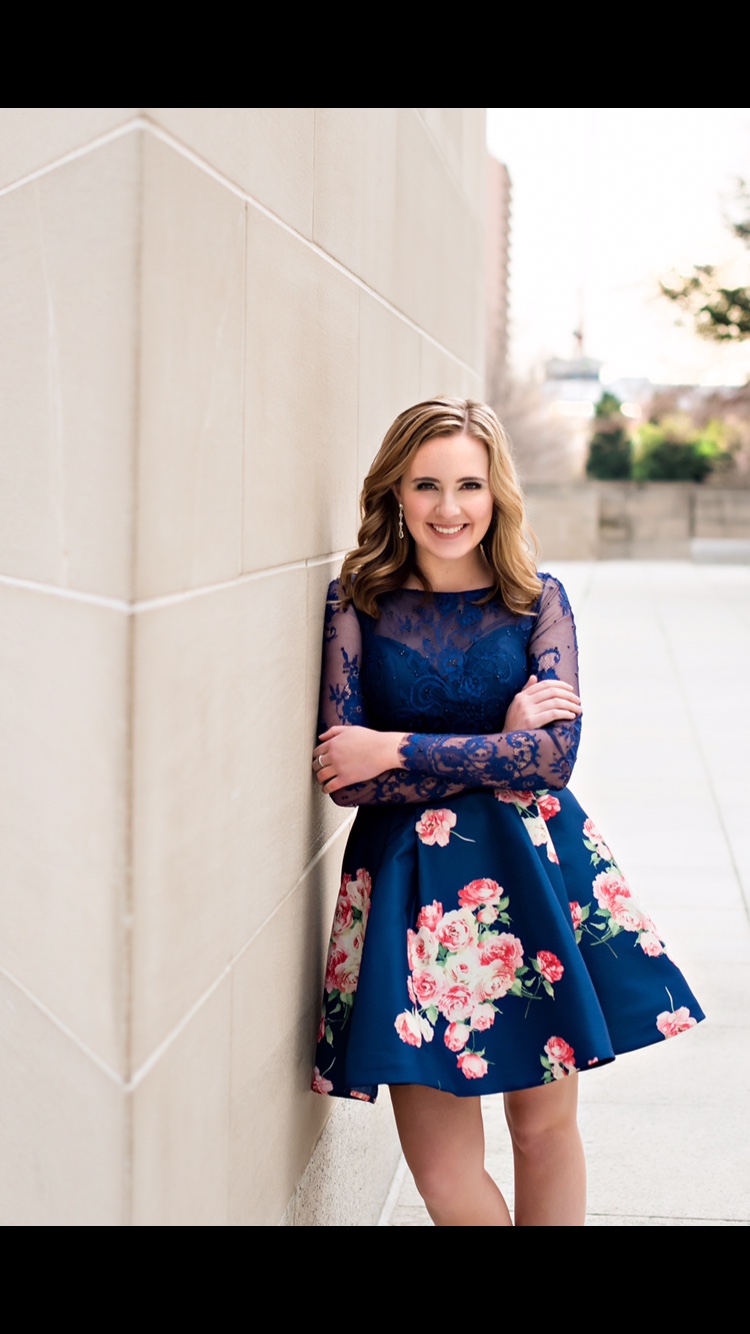 Liz is a enjoying and experiencing life as a student at Baylor University with a major in professional writing. In her free time she like to spend time with her friends, read books, eat mozzarella sticks, and explore the world around her.

20 Tips Every Quinnipiac Freshman Must Know

10 Would You Rathers: Baylor University Edition

5 Reasons Why I Chose To Go To Baylor University