Jimmy Kimmel is the host and executive producer of his show Jimmy Kimmel Live! Kimmel is also a comedian, writer, and producer. Kimmel attended ASU for 2 years and spent a lot of his time working with radio. It is awesome for those aspiring comedic, journalistic, or television careers to see how far Kimmel has gone. Kimmel has also hosted many events including the Academy Awards in 2017 and 2018. Kimmel hosted the Primetime Emmy Awards in 2012 and 2016.

Phil Mickelson also known as “Lefty” is an American professional golfer. Mickelson has won 43 events on the PGA Tour including five major championships: three Masters titles (2004, 2006, 2010), a PGA Championship (2005), and an Open Championship (2013). Mickelson is a very successful golfer and he spent part of his career as a Sun Devil!

Barry Bonds is a professional baseball player who played a total of 22 Major League seasons with the San Francisco Giants and the Pittsburg Pirates! The left fielder has received seven NL MVP Awards and is a 14-time all-star.

Bonds graduated from ASU in 1986! During his time at ASU, Bonds had very impressive stats and he shocked the media. ASU is very proud to have Bonds as a forever Sun Devil!

David Spade is an American actor, stand-up comedian, writer, and television personality! Spade started his career on Saturday Night Live and later began acting. Spade has been in films such as Grown Ups, Rules of Engagement, and Joe Dirt.

Spade graduated from ASU in 1986 with a degree in business. Spade was also apart of the fraternity Sigma Alpha Epsilon! He is a famous alumni from Arizona State University.

Pat Tillman was a professional football player who left his career to enlist in the army after the 9/11 attacks. Tillman served in both Afghanistan and Iraq, which later led to his death in 2004. During his time in the army, Tillman received both Purple Heart and Silver Star Awards.

Tillman went to Arizona State on a football scholarship as a linebacker in 1994. As a junior, Tillman and his team went undefeated and made it to the Rose Bowl. In 1997, he was voted the Pac-10 Defensive Player of the Year and was later inducted into the College Football Hall of Fame in 2010.

After Tillman’s collegiate career as a Sun Devil, he went on to play for the Arizona Cardinals. After three years with the Cardinals, Tillman turned down a contract worth $3.6 million over the span of three years from the Cardinals to enlist in the army.

James Harden is an ASU alum, who currently plays for the NBA team, the Houston Rockets. During his time at ASU, Harden was named a consensus All-American and Pac-10 Player of the Year in 2009. In his honor, Arizona State retired the number 13. Harden was later selected as the 3rd overall number one pick in the 2009 NBA draft. Harden is now a 6-time all-star and a two-time member of the United States national basketball team where he won gold medals.

Reggie Jackson is a former American baseball player. Jackson played right field for the Athletics, Orioles, Yankees, and Angels. He was later inducted into the Hall of Fame after playing 21 seasons. Jackson went to ASU on a football scholarship but later switched to baseball his freshman year. Jackson was commonly known as “Mr. October” for his clutch hitting with the Athletics and Yankees in the postseason.

Jackson hit 563 career home runs, was a 14-time AL All-Star, a two-time Silver Slugger Award winner, the AL MVP of 1973, a Babe Ruth Award winner in 1977, and a two-time World Series MVP. Jackson’s number is retired for both the Yankees and Athletics.

Byron Scott is an American professional basketball former head coach and player. Scott was an assistant to the Sacramento Kings and a coach for the Lakers, Cavs, Hornets, and Nets. Scott was also a player for the Lakers, Pacers, and Grizzlies. Scott won three championships with the Lakers during their Showtime era in the 1980s.

Scott played college basketball at Arizona State University for three years and left after his junior year to play in the NBA.

7 Tips That Will Help You Survive Midterms

Kate Spade is an American fashion designer and businesswoman, who is the sister-in-law of David Spade and alum of Arizona State. Spade went to Arizona State pursuing a journalism major and she was also apart of Kappa Kappa Gamma. Spade graduate in 1985 and became the namesake and former co-owner of Kate Spade New York. In 2006, Spade sold her shares in Kate Spade and in 2016, she launched Frances Valentine.

Allen went to Arizona State when it was known as Arizona State Teachers College. Allen was a Sun Devil through his sophomore year!

Nick Nolte is an American actor, producer, author, and former model. Nolte won the Golden Globe Award for Best Actor – Motion Picture Drama for the 1991 film The Prince of Tides. Nolte was apart of many popular tv shows and movies such as Graves, Hulk, The Deep, and The Good Thief. Nolte attended Arizona State University on a football scholarship making him a famous alumni from Arizona State University.

Doug Ducey is an American businessman and politician who went to Arizona State University. Ducey is the 23rd and current governor of Arizona. Ducey is a member of the Republican Party and he was the former treasurer from 2011 to 2015. Prior to his political career, Ducey was the CEO of Cold Stone Creamery.

During his college career, Pedroia attended Arizona State, where he was teammates with Ian Kinsler and Andre Either. Pedroia played shortstop during his time at ASU and in three years he never hit below .347. Pedroia had a career average of .384 and he was named ASU On Deck Circle Most Valuable Player.

Velasquez is an American mixed martial artist. He is a former two-time UFC Heavyweight Champion and as of January 2018, he is the 4th ranked heavyweight in the UFC’s official rankings. Velasquez was raised in Yuma, Arizona and later attended Iowa Central Community College, where he won the NJCAA National Championship in the heavyweight (285 lb limit) division.

Velasquez later transferred to ASU where he became a Sun Devil! He wrestled for the Sun Devils for three seasons and finished with an 86-17 record. Velasquez placed 5th in the country in 2005, and 4th in 2006.

What do you think of these famous Arizona State University alumni? Let us know! 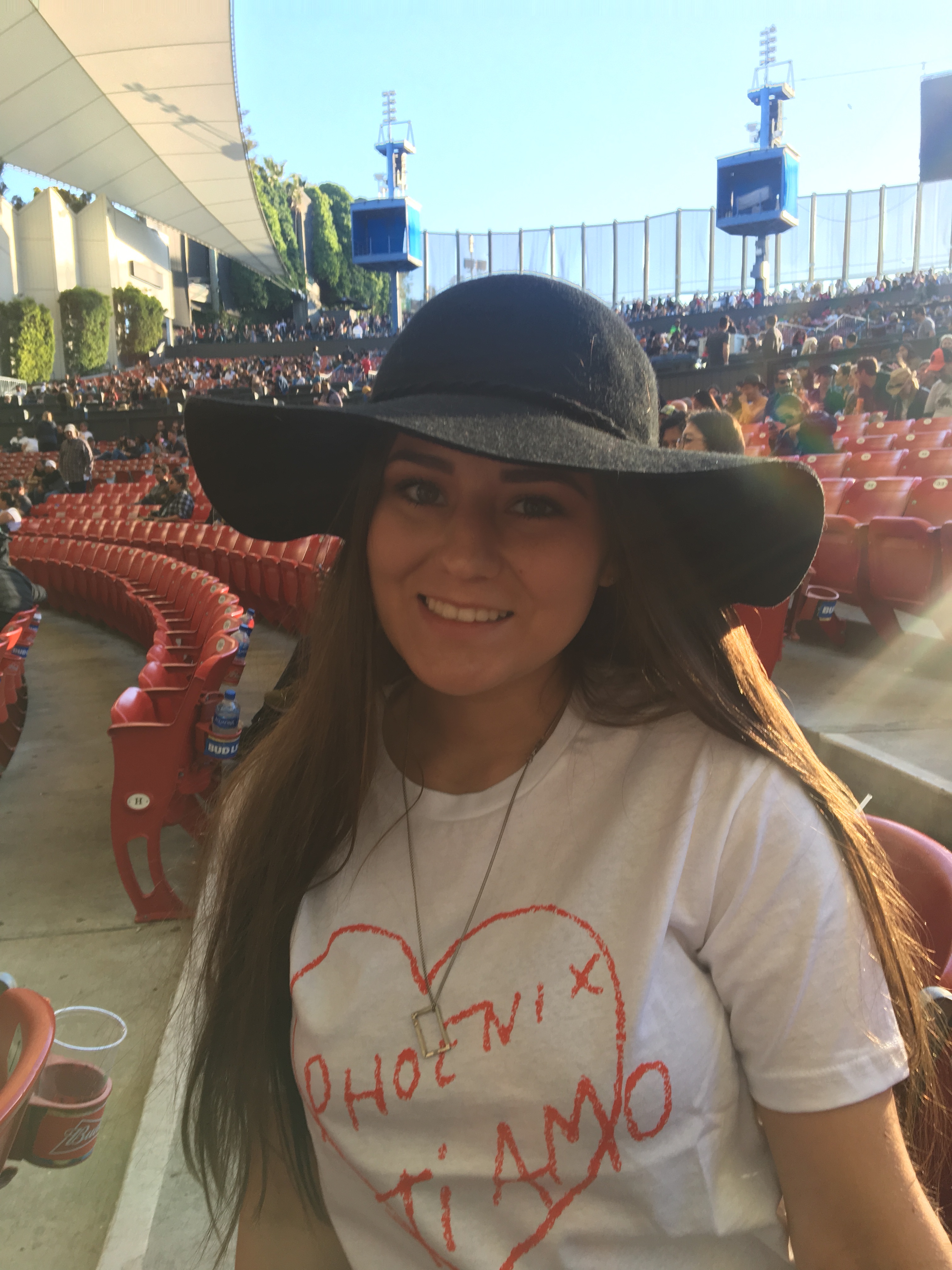 "Hello! My name is Lauren Hernandez and I am an aspiring journalist at the Walter Cronkite School of Journalism at ASU! I am 18 years old and from San Francisco, CA! You can follow me on IG (@28LaurenTaylor) If you're into sports you can check out my Instagram sports page @SFGiantsGirls or listen to me DJ on the ASU Blaze Radio every Wednesday from 3-4!"

The 10 Hottest Handbags Of The Summer

What Exactly Happens At Freshman Orientation At UofA

What To Do Around ASU When You’re Broke AF