There are 7 continents in the world; yet, while planning a trip, the majority of the countries we think of are from Europe, Africa, South America or North America. Asia is sometimes considered as the last resort among tourists or students because there is a perspective that visiting might be boring. But in reality, Asia is one of the most economical continents one can visit. It has beaches, deserts, shopping and as Arya Stark states in Game of Thrones, ‘The North Remembers’; similarly, Asia remembers its history and is one of the most historic continents. So here is a list of 5 countries to visit in Asia at least once in your lifetime!

South Korea is a mixture of ancient and ultra-modern places. It is home to 11 UNESCO World Heritage sites and all of them are unique. The culture of South Korea is something tourists love, as you can still see people dressed in their traditional clothes or you can watch traditional Korean dances. South Korea has plenty of temples, such as Bongeunsa Temple or Woljeonsa where you can even experience the feeling of staying overnight. It is ultra-modern in terms of technology, and has streets which even surpass the beauty of Vegas or New York’s Time Square. Nightlife in Korea is something that people who love to party wish to experience at least once in their lifetime. Gangnam, Hongdae and Itaewon are some famous clubbing destinations.

Vietnam is a famous destination among budget travelers; a 5-star hotel room cost around $80-$110 per night or you could find good hotel rooms for as cheap as $15-$30 per night. You can visit Ho Long Bay, which was named as one of the New Seven Wonders of the Natural World. It has unimaginable and breathtaking landscapes with mysterious caves, world-class cruises and fresh sea food. Other than that, it has various UNESCO heritages sites we well. Coming up to food, Vietnam has arguably the most exquisite cuisine. The best place to eat is by the roadside on plastic stools where delicious noodle soups are being served. Tourists can get a real taste of rural lives by visiting places such as Can Tho and experience something that cannot be experienced anywhere else in the world.

Indonesia is the 4th most populated country in the world and is made up of around 17,508 islands, out of which hardly 6,000 are inhabited. It is home to thousands flora and fauna, and has the second highest level of biodiversity, first being Brazil. The world’s largest flower – Rafflesia (weighs around 7kg) can be found here. If you seek thrill, you can also find the Largest Living Lizard at Komodo National Park, which was named after the famously known Komodo Dragons. Indonesia is also home to almost a quarter of the world’s coral reefs and provides some of the best scuba diving and snorkeling experiences. There around 300 ethnic groups in Indonesia so you could eat for days and still be trying something new. Historically, Borobudur – which is located in Java – is the largest Buddhist Temple in the world and has over 500 Buddhist statues.

The Philippines is one of the most fascinating countries in Asia, and has the most hospitable people. The country is made up of approximately 7,101 islands, so there are numerous beaches that could be visited. Many argue that the beaches in the Philippines are not only the best in Asia but the best in the world, as they have turquoise crystal clear water with white sand. The most popular beach is probably White Beach in Boracay. As far as nature is concerned, Philippines has one of the most diverse wildlife in the world; it has around 210 mammal species with more than 500 species of birds and around 300 coral species. Other attractions in the Philippines are the Chocolate Hills in Bohol, Rice Terraces in Banaue and the breathtaking volcanoes that could be visited by tourists.

Japan, also known as The Land of the rising sun, is a famous tourist destination. Tourists love visiting Japan, as it has its own culture which is very hard to find somewhere else. The capital of Japan is Tokyo and it is filled with skyscrapers, museums and various famous shrines. Kyoto is another destination that could be visited and is famous for Buddhist temples or famous shrines, including the one of Shinto Shrines. Cities such as Osaka or Yokohama provide good nightlife entertainment, whereas cities like Nara, Shikoku provide a calm atmosphere to relax or meditate. Lastly, cities like Hakuba, Tateyama could be visited for their winter sports activities or their breathtaking views. The Atomic Bomb Memorial site in Hiroshima is breathtaking and makes the visitors realize about how important peace is.

These are the top 5 countries to visit in Asia! Let me know where you’re headed! 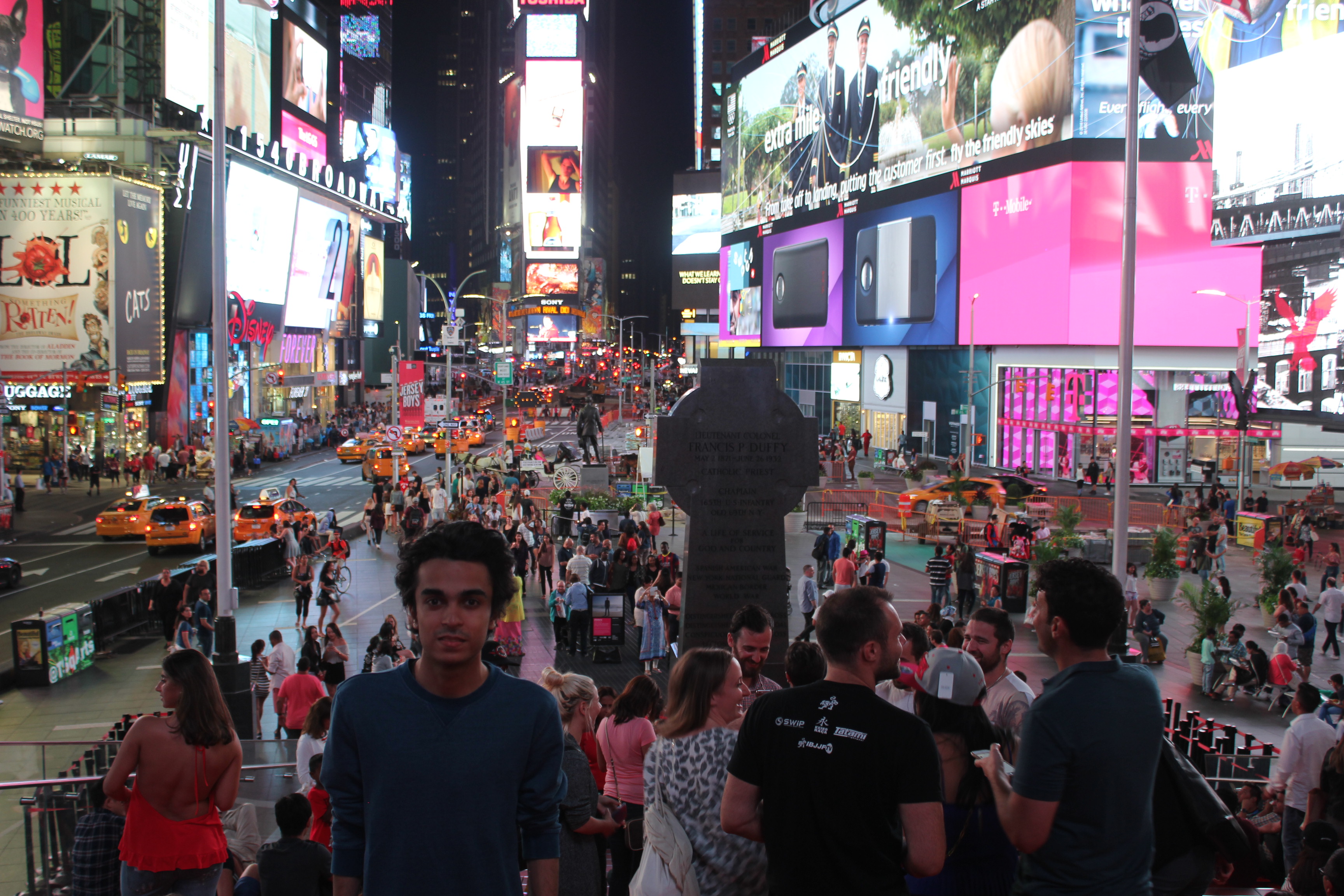