Life in the Real World, Uncategorized

A part-time job can be a great way to earn extra cash during the academic year. But what happens when you start to burn out? We’ve all heard the expression, “winners never quit.” I’d rephrase this to: “winners never quit unless they have to.” Sometimes it’s hard to even see that you’re struggling, or that you aren’t in the space that’s right for you. Here 7 signs that you should consider quitting your part-time job.

Work and school don’t coexist very nicely. While studying at work is not always an issue, it can distract you and your coworkers from the tasks of your job. When you start to feel like your slipping up at work, be mindful of the time your spending doing homework when you should be doing your job. Quitting at this point could benefit both you and your employer.

2. You’re falling behind at school

Since you have a part-time job you’re probably a mastermind multitasker, right? Well maybe not. Work takes a lot of time and depending on the nature of your employer you might even be tasked with at-home jobs. My grades have slipped when I’m thinking about work, or I’ve had to work overtime. You might find that there just isn’t enough time to study.

I’ve had friends that missed classes every week because they had to work. I begged them to ask for time off but their supervisors simply refused. If your workplace is understaffed, that might be a reason you’re unable to take a break. But don’t feel guilty about this and refuse to quit. Speaking up about what’s important to you is better than suffering in silence.

4. You’re itching to be somewhere else (like all the time)

Hopefully, part-time jobs are not just a source of income for you. You should at least like what you’re doing at least a little bit. Most people with part-time jobs don’t love being at work. But being there shouldn’t be torturous. Extreme restlessness and a wandering mind while doing your job are probably indicators that you need to move on. Like any relationship, your wanderlust heart lets you know when it’s time to quit. 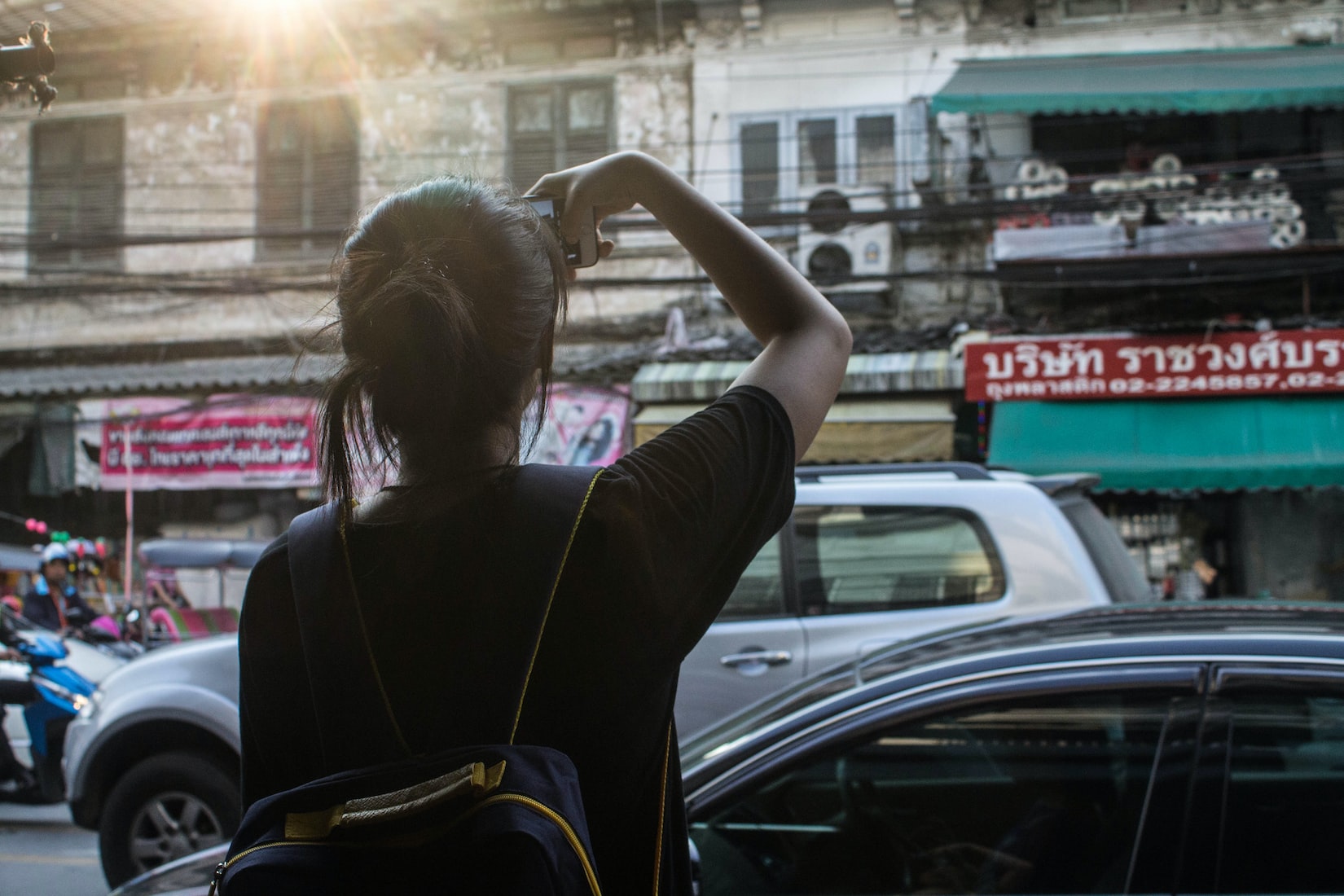 5. You can survive off of your savings

A very rare occurrence, but possible! If you worked for a while and saved well, you might have enough to keep you going for a few months. Quitting your part-time job doesn’t mean you will never work again. You’ve already gained job experience that’ll help you snag another (higher-paying hopefully) position later. You’ve also gained some dough. If you think you need to quit, do some calculations and figure out if can afford to quit your part-time job.

6. Your friends complain about never seeing you

I once got a message from my close friend that said, “do you realize that we haven’t spoken in 3 months?” I was so busy with a part-time job and school that I didn’t know if my friends were dead or alive. I wasn’t around when my friend got her most fabulous haircut, and I missed out on a juicy gossip session. When I realized I’d basically lost my identity, I knew that a part-time job had become burdensome and not a necessity. 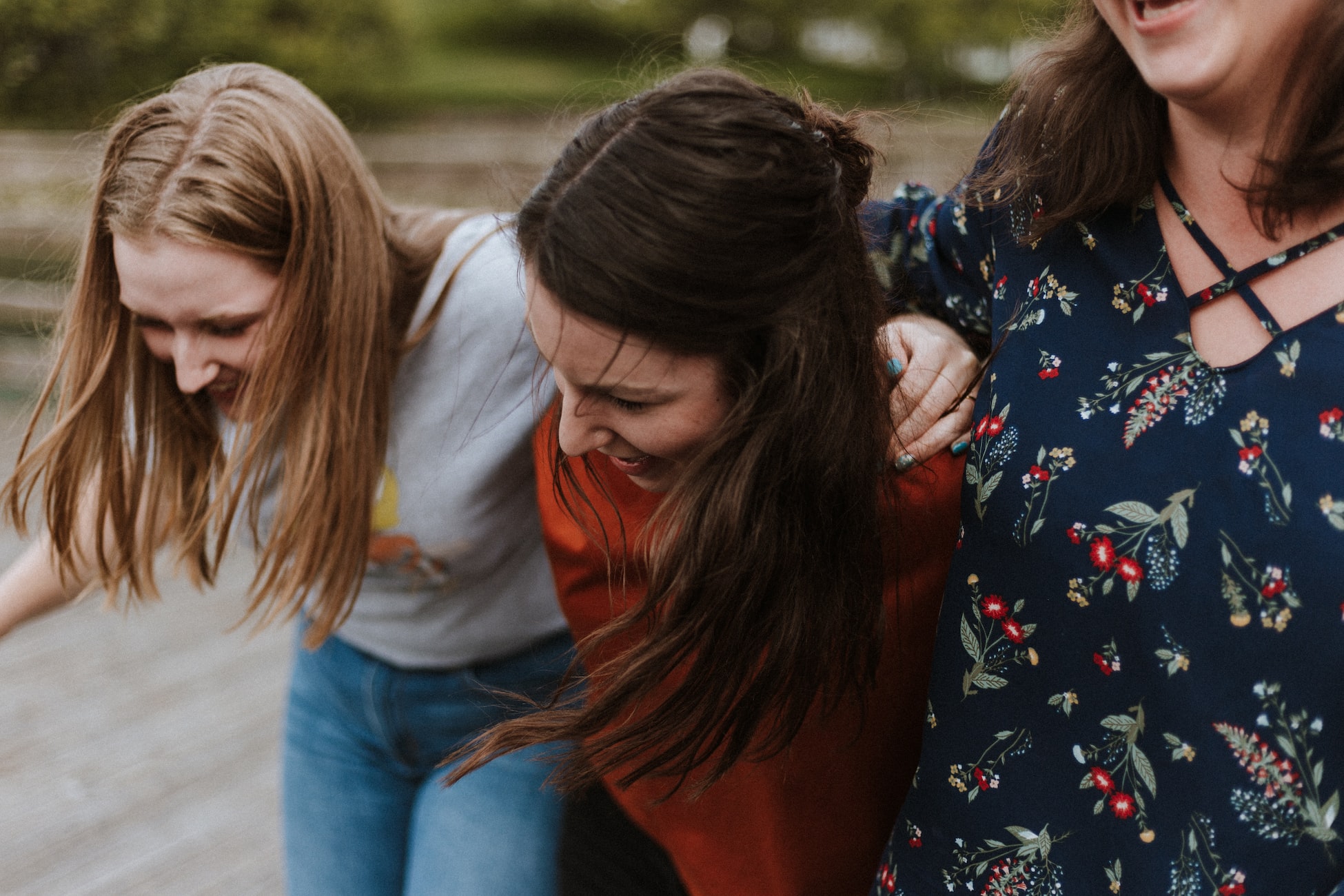 7. You’re working because being unemployed embarrasses you

If this is you, I understand. Many people, including myself, have expressed this sentiment. Don’t slave away just because it’s the socially acceptable thing to do. Having a part-time job is hard, that’s why it’s called work. For some people, a job is just not compatible with their temperament. You’re already working at hard at school or whatever else it is that you do. Having a job does not prove your worth as a human being. Quitting is not failing.

The bottom line: If you’re able to quit and your job is causing you stress, get out of there! What are some more signs that indicate it’s time to quit your part-time job? Comment below and share these tips with your hard-working friends!

The Benefits Of An Arts Degree That No One Talks About

How To Find And Reach Out To Fellow Alumni After College