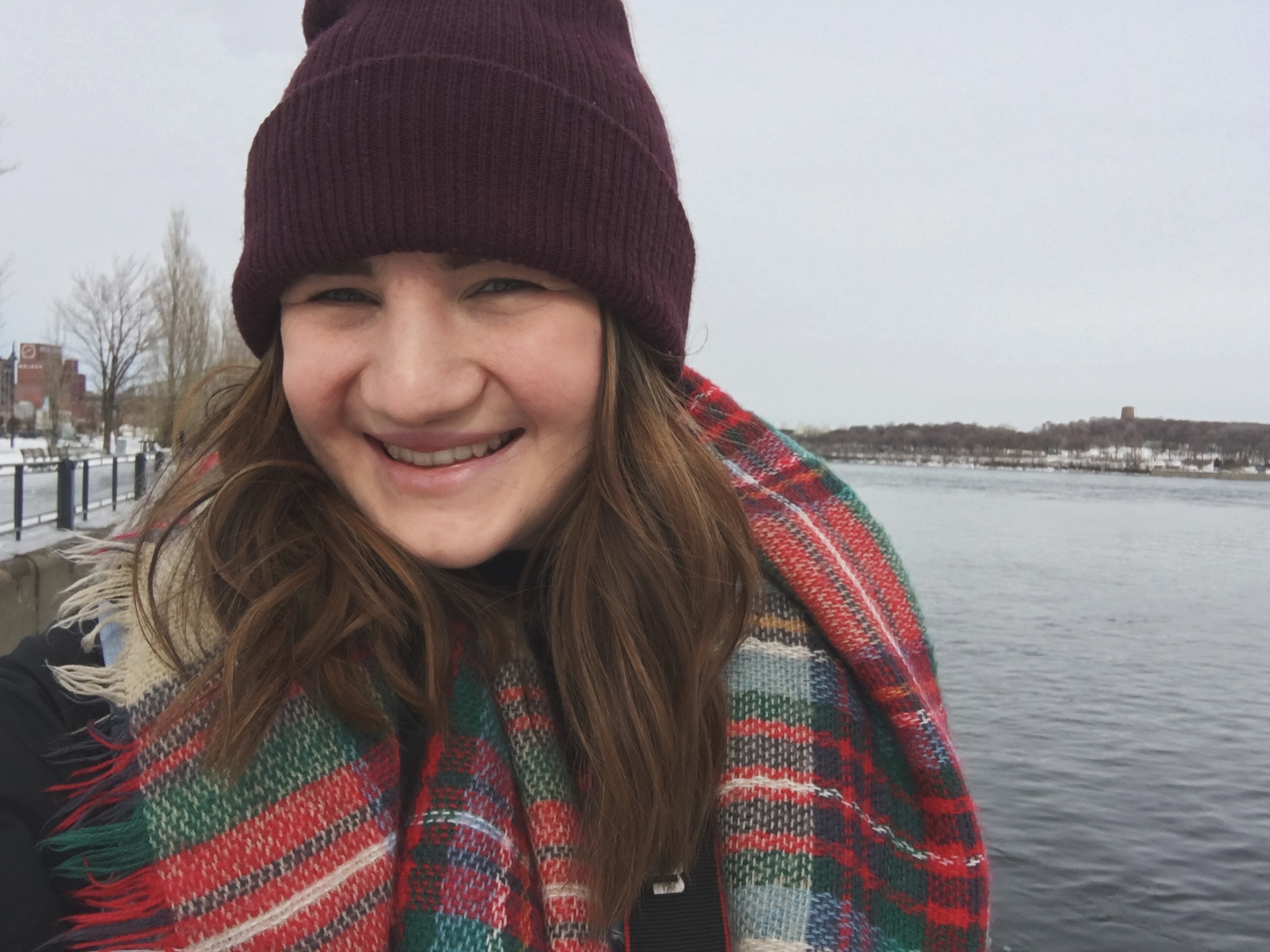 I love to explore, drink tea, and pet dogs that…

Trying to find a university that is right for you is not always easy. In fact, it’s never easy. Applying for university can be stressful, but it’s all worth it in the end. It’s the first step to becoming an adult and moving on from your high school journey. Ryerson had been one of my top choices since I was young and realized I wanted to become a journalist, as Ryerson is known for having one of the top journalism programs in the country. It’s one of the many reasons why I chose to go to Ryerson University. It’s been almost a year since I found out I was accepted to my dream school, and I haven’t had a single regret about coming here. Here are some of my top reasons for deciding to make a huge leap in my life, and move to Toronto to attend Ryerson University!!

I had never been to Toronto before applying to Ryerson University, so that made me a bit nervous about deciding to spend the next four years of my life in a city I had never seen. Coming from a smaller city was a bit scary at first, but I have gained so much independence since moving here and have never felt unsafe. Toronto is one of Canada’s biggest cities, and with that comes thrill and excitement night and day. The city also has a variety of cultures, which really embraces Canada’s diversity.

2. The campus is in the heart of downtown.

Ryerson’s campus is literally in the heart of downtown, making it one of the more obvious reasons why I chose to go to Ryerson University. It’s only a five minute walk to Yonge and Dundas Square (aka Canada’s version of Times Square), as well as the Eaton Centre, one of Toronto’s biggest shopping malls. There are also a diverse options of restaurants and cafes near the campus – you’ll never have trouble finding somewhere to eat or study while you sip a latte. Toronto has a lot to offer, and if the Ryerson campus wasn’t downtown I wouldn’t have had the opportunity to truly see the city and all of its excitement.

Journalism has always been something I wanted to do, ever since I was young. I have always had a passion for writing and sharing stories with others. This is when I realized journalism was the right career path for me. Ryerson University is known for their hands-on journalism program, pushing students to learn more than just the basics so they can be successful in any job position. Many local news reporters back home suggested Ryerson’s journalism program to me;all had attended and spoke very highly of the program and the professors,who have almost all had experience in the industry and some who continue to work in the industry in addition to teaching. I was positive this was the best place for me, and now that I have begun my second semester of my first year I am still sure of this decision.

Coming from a small city in Saskatchewan, Toronto has been a huge change for me. I lived in the same city for 12 years and went to school with the same people for all 12 years. Though I love where I’m from and it will always be home for me, I knew I needed a change of scenery. I needed to experience a new city with new people and new adventures.

5. I wanted to make new friends.

Moving away also meant I got to have a fresh start, and with a fresh start comes the opportunity to make many new friends. I only knew one person moving here, as my roommate went to the same high school with me. Living in residence helped me meet people since almost everyone is in the same situation — not many people know each other. Since being here I’ve met so many people in my program, and in residence. Don’t worry about making friends, there will be plenty of people who are in the same situation as you and making friends will be way easier than you think it is.

Are the reasons why I chose to go to Ryerson University similar to yours? Comment below!

I love to explore, drink tea, and pet dogs that pass by me on the street. I am also a journalism student in my spare time.

10 Questions We All Want To Ask The Ryerson Transportation System