The University of Toronto is a big hub of diversity, with people from all over the world and all walks of life. U of T has a reputation for being housing the archetypal snooty academic, but as a second-year student, I have come across more types of students than there are colleges. Here are 9 people you’ll always run into at the University of Toronto.

Our protesters, occasional warriors, and fellow Ford government despising peers. They use their voice to combat the sometimes oppressive bureaucracy of the Unversity of Toronto. Armed with a clipboard, a pencil, and cuffed jeans, they’re probably trying to sell you their method of radical change. I have big respect for people like this putting themselves out there, but sometimes you just need to get to class. A polite, “I’m running late,” is usually a good way out of a serious conversation. 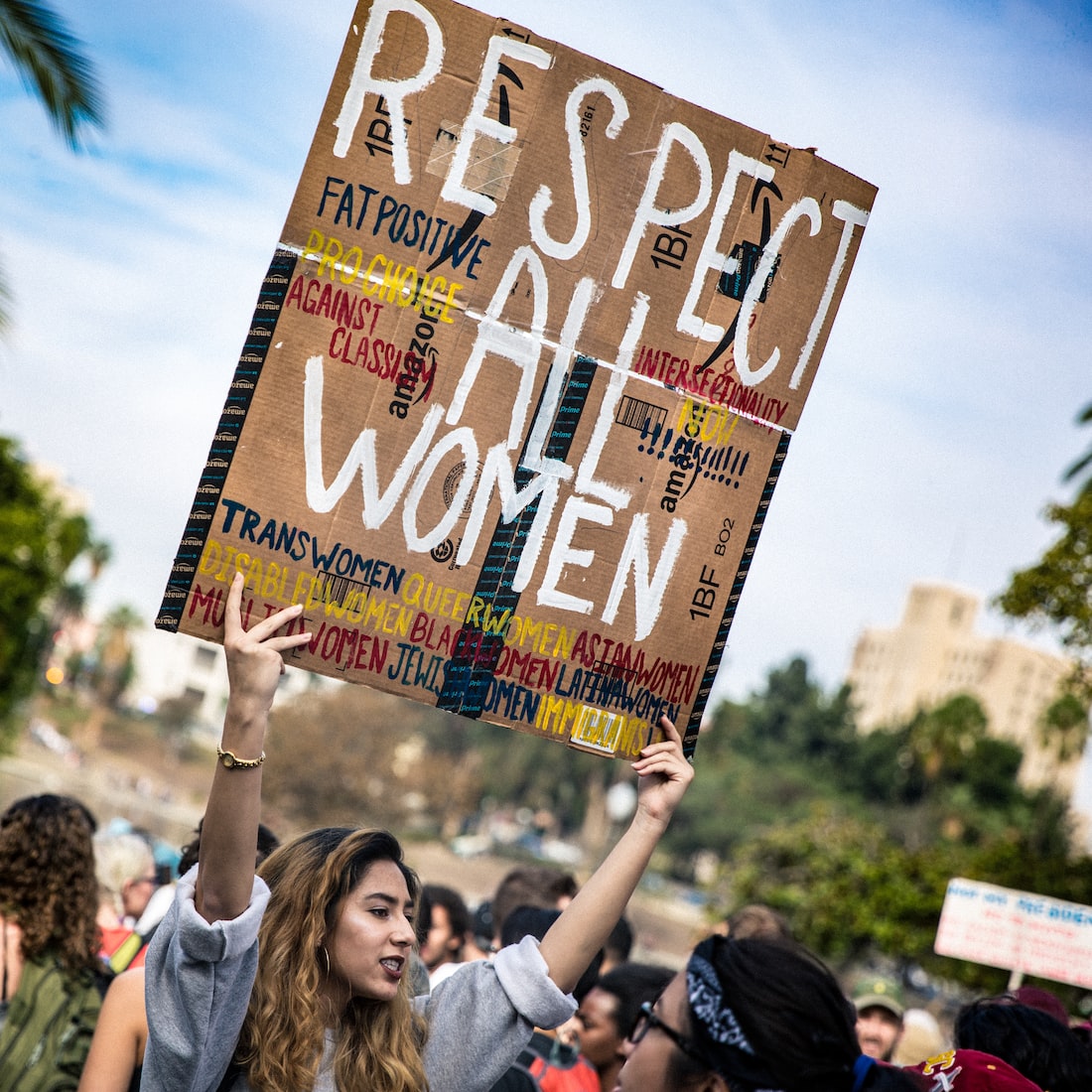 The hustler bustlers, who are always rushing to class even though they show up twenty minutes earlier. Not usually part of the in-crowd because they always have to leave events an hour early to make it home before midnight. They specialize in great Spotify traveling playlists, small but ergonomic backpacks, and lots of water to stay hydrated on their epic adventure across the volatile lands of Toronto. I’m an expert on these folks because I’m one of them. 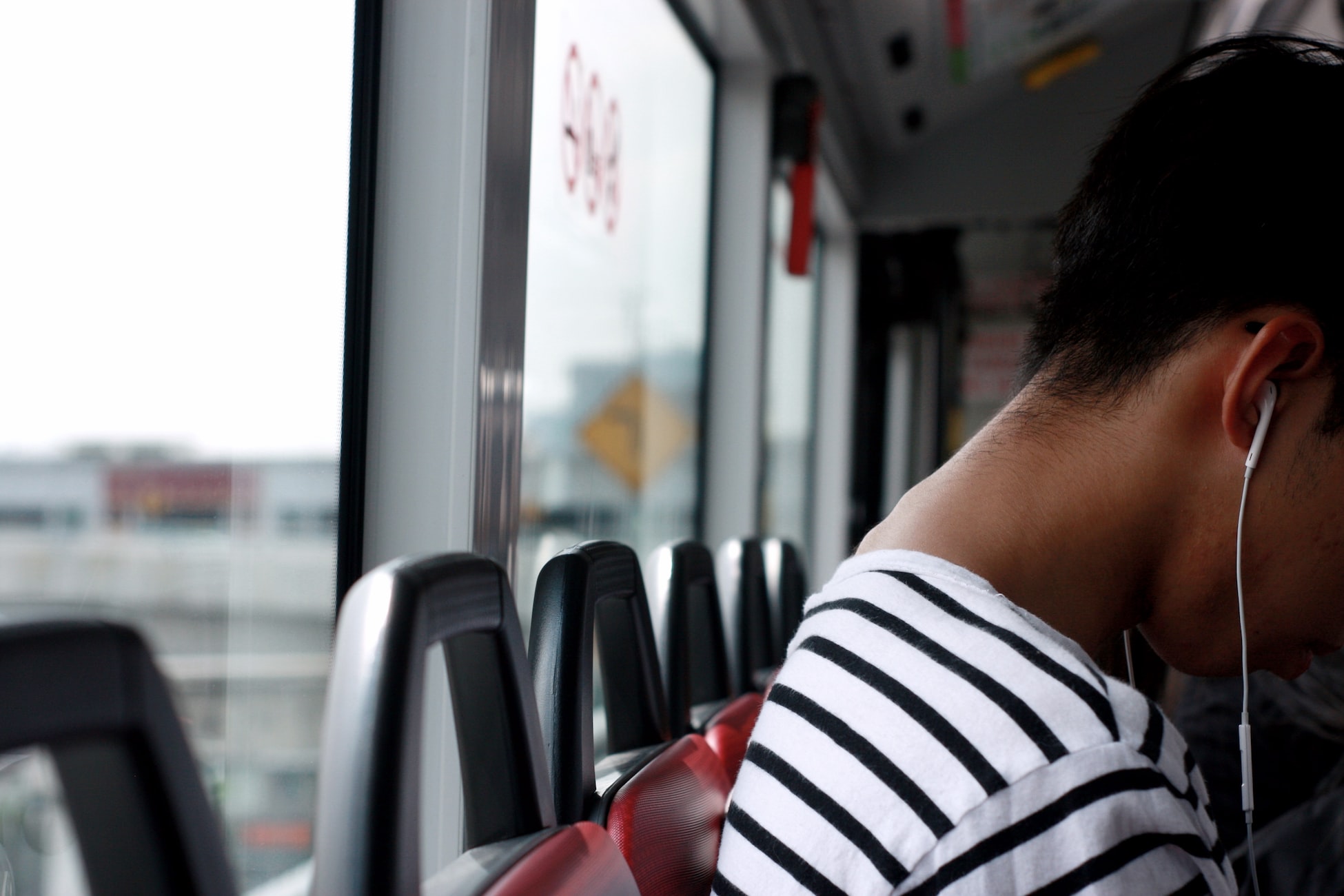 Most people choose Robarts or Gerstein as their go-to University of Toronto library, but some of us choose Victoria College’s Pratt library. It’s a much smaller space, but it’s quiet and lacks the grey prison aesthetic of Robarts. The Pratt Kid just wants to unwind and study in a relaxing spot. And yeah, they’re probably just spending they’re four hours there listening to music and sleeping on Pratt’s comfy leather couches. Don’t wake them up, they’re tired from doing unassigned poetry readings.

Peace, love, and avocados. The animal-loving cuffed jeaned cousin of the Activist, vegans are ever so prevalent on the University of Toronto campus and Toronto as a whole. Indicators of possible vegan status include animal rights patches, tattoos of nature or poetry quotes, and the ability to have both an in-depth debate and the kindest smile on their face.

The people of the University of Toronto who can correctly quote Keats and Hemmingway from memory. Often critical of movies that are based on books, they always argue that the book is better. They write daily, and you can find them multitasking on a piece of short fiction during their lecture on classical Empires. Literary memes are their specialty and they aren’t afraid to post their opinionated creations on U of T’s meme page, “U of T Memes for True Blue Teens.” 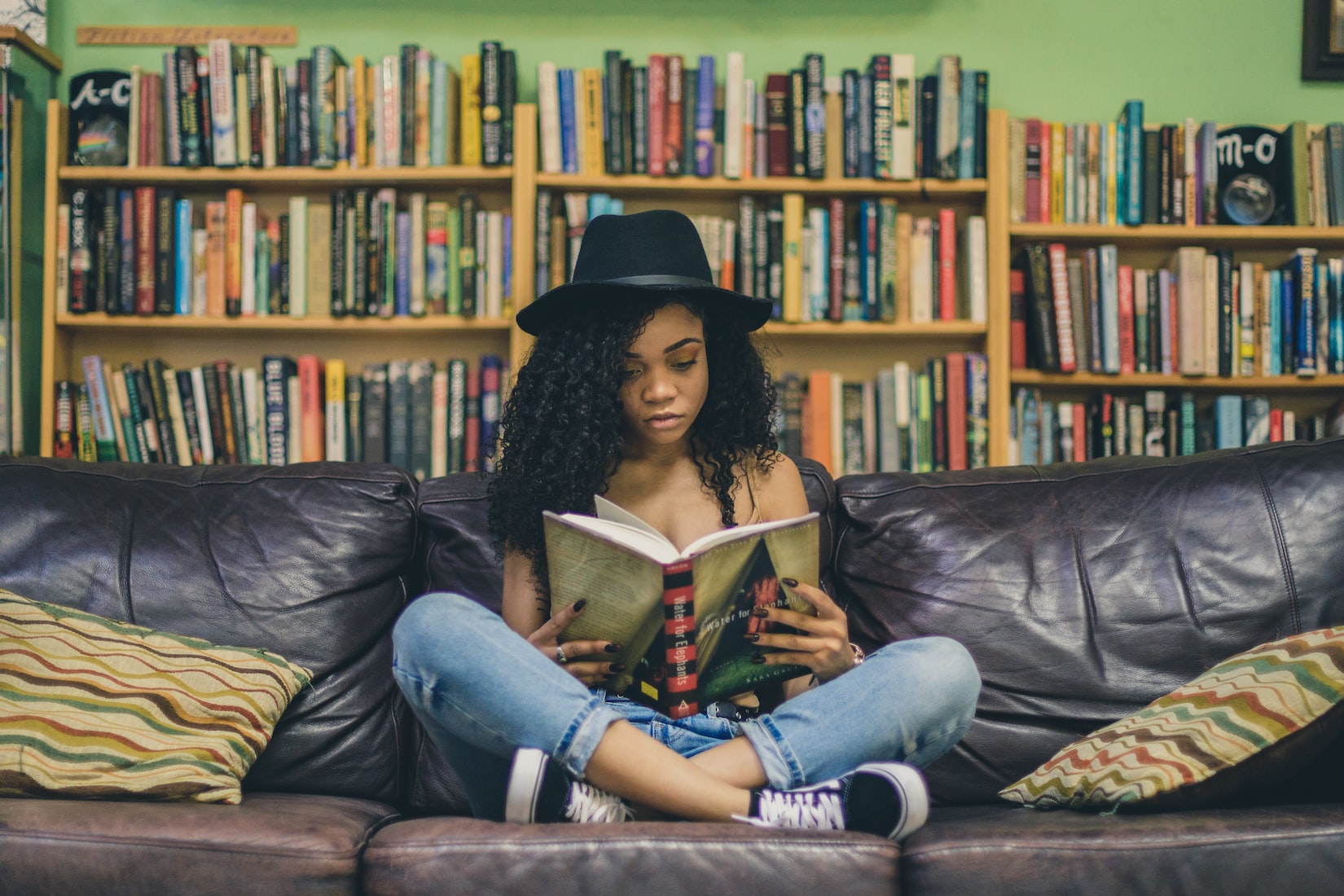 Living for the #aesthetic, they are not just the owner of an iPhone X, but the owner of an iPhone X Plus with those fancy glass screen protectors. The Bougie Kid is likely an International student but could be anyone with a lot of dough to mess around with. These are the people you can sit behind in lecture to entertain yourself. They usually have iPads and laptops on the go at the same time. If you’re looking for eye-candy, they are the most well-dressed people on campus.

You don’t really run into these people, as much as they might provide you with some inspiration to take a well-deserved nap in the middle of a crowded lecture hall. The Dozers sleep anywhere– libraries, lectures, hallways, and sometimes even bathrooms. They are the most relatable; when you’re really tired, you just can’t help being a little bit jealous of them.

They’re never in class, so how come you see them EVERYWHERE you go? The Skippers make an appearance to the first lecture, and the tests, and the final exam, but besides that, they are the most evasive of the U of T clan. They will ask you for notes for all the lectures they missed, so beware. Sometimes it’s best to say, “sorry, wasn’t there that day.” How will they know?

9. The Math and Physical Sciences Genius

The least relatable to me, but like many others on this list, I admire them deeply. These guys will probably be perpetually tired from late-night studying and hardcore brain usage. They will explain to you the mysteries of the universe and you will ogle in awe at their brilliance. 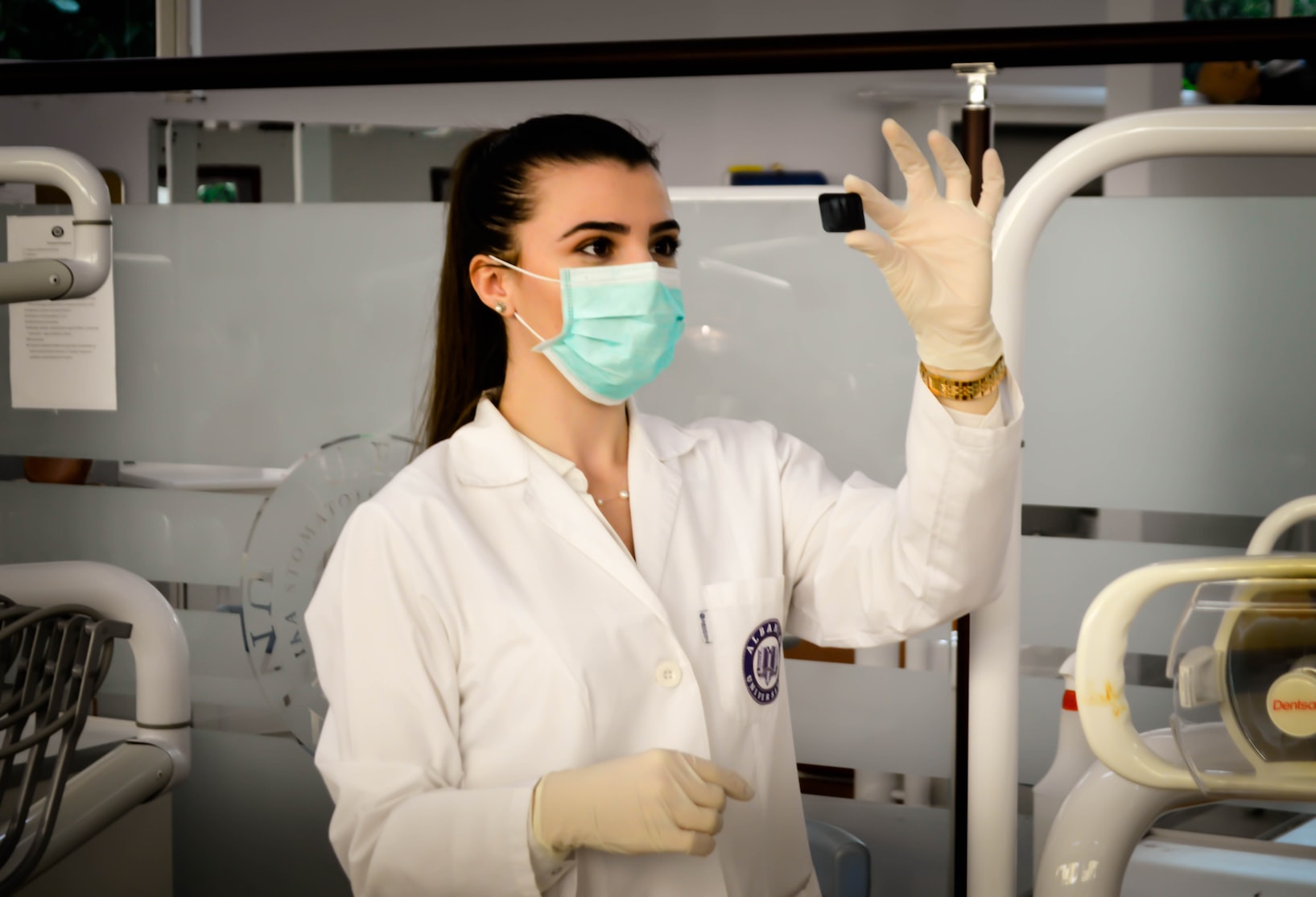 10 Non-Meat Grilling Ideas For Your Next Barbecue

How To Find And Reach Out To Fellow Alumni After College

7 Signs You Should Quit Your Part-Time Job