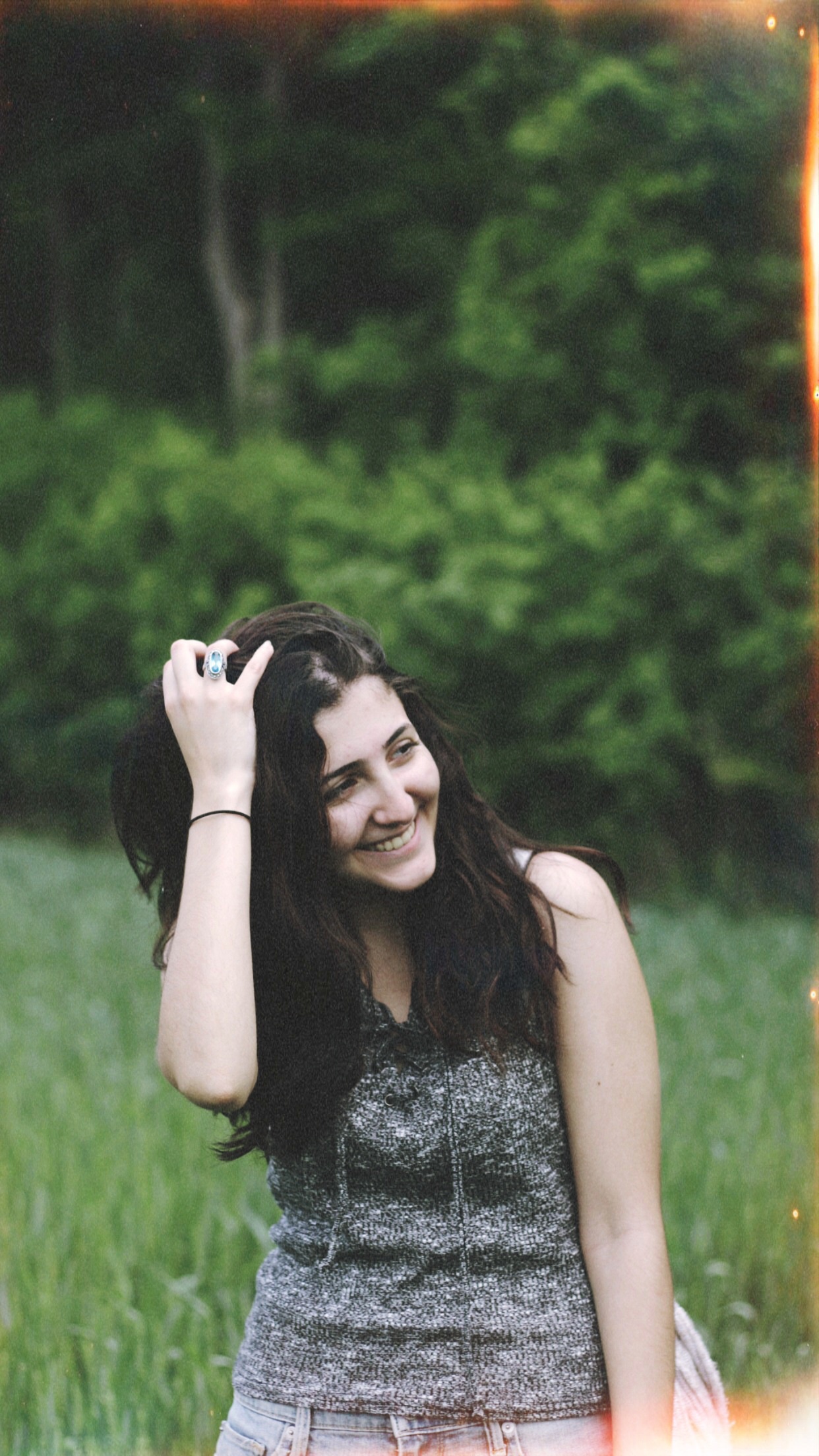 Nikki Tootoonchian is a young, vibrant, and creative woman who…

Ottawa is a city full of good food and incredible architecture, but also amazing art. Here are the top 5 must see museums In Ottawa.

With the infamous, unnerving yet innovative spider statue before the entrance of the museum, the National Gallery of Canada has a lot more in store then to remind you of your arachnophobia (did I mention the spider statue has a sac filled with eggs?) including art work by Andy Warhol, Piccaso, and Van Gogh. One of Canadian’s premier art gallaries, it stays true to Canada’s culture, art and history. It features Canadian Native and Inuit art, offering a journey through the collective and imaginative brains of the Canadian artist’s. Designed by architect Moshe Safdie, the gallery opened in 1988, with over 1,200 permanent works on display. One of the most popular museums in Canada, the National Gallery is worth the visit, and seeing every exhibit.

Interested in dinosaurs? Polar bears? What about a blue whale skeleton? As a national historic site of Canada, the Canadian museum of nature includes eight endless (permanent) galleries including mammal, water, bird, and landscape galleries. My personal favourite is the Talisman Gallery aka the “dinosaur exhibit” includes skeletons about dinosaurs and marine reptiles, which is always intriguing.

The Canadian War Museum is Canada’s national museum of war and military history, with an extensive chronology of the nation’s involvement in conflict. The galleries include a display of large objects including tanks and aircrafts.

The Canada Aviation and Space Museum includes a collection of military aircrafts, flown by Canadians during the First and Second World War, and the Cold War. The finest collection in the country, also includes flight simulators.

The Canadian Museum of History is one of Canada’s most visited museums. It features permanent and international exhibitions- including a children’s museum and a 3D IMAX theatre. Focusing on human history, and a extensive look on the country’s impressive cultural diversity, this museum covers 2000 years of history and the past, present and future of Canadian civilization.

Do you know any other amazing museums in Ottawa? Let us know in the comments below!

Nikki Tootoonchian is a young, vibrant, and creative woman who is currently after her English major at Carleton University. She is an avid fan of writing including poetry, script and story writing, and lyrics. Her influences include Charles Simic, Edgar Allan Poe, and Lewis Caroll. She spends her spare time playing the drums, watching horror films, and reading Alice’s Adventures in Wonderland. She aspires to become a more serious writer and to encourage others to pursue the arts in the near future.

Everything You Need To Know About Coachella Drugs Before Going

10 Instagrammable Food Places In Ottawa All Foodies Must Try Out