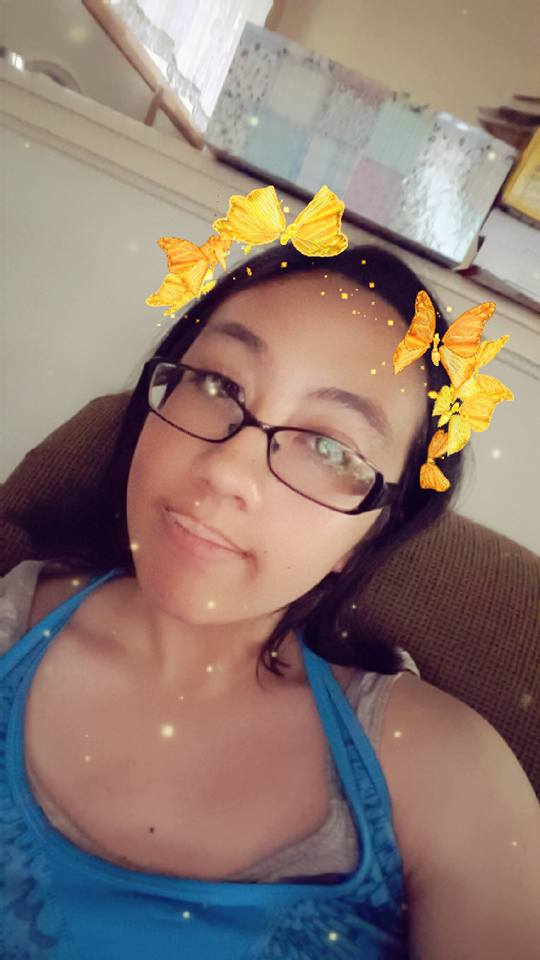 Sylvia Lorico is majoring in Journalism at Ryerson University. In…

The Fall is one of the most perfect opportunities for students to go thrill-seeking. But whether or not Halloween is around the corner, visiting haunted places with friends is always a fun and exciting event! If you’re looking for some extra spooky fun this fall, keep reading for these awesome 8 haunted places in Toronto and have some fun with friends!

No Halloween haunt is complete without a trip to the Ryerson Theatre. Formerly a pharmaceutical college with an on-site morgue, the place is a common site for whispering, voices, cold spots, light flickering and the sighting of a woman in white in the McAllister Studio on the 3rd floor. Rumour has it that a theatre student who was rehearsing on stage saw something so terrifying that she left the building, never to re-enter the theatre.

St. Michael’s is one of Toronto’s only haunted hospitals. The most common sighting is the one of Sister Vincenza. Vincenza Mullen worked at St. Michael’s Hospital from 1928 to 1956 as the supervisor of obstetrics (now the Heart and Vascular program). Known as “Vinnie” by her colleagues, this ghostly figure spends her nights on the seventh floor, visiting patients and keeping watch over them throughout the night.

In 1962, the last two men were sentenced to death in Canada. Ronald Turpin and Arthur Lucas received their sentences in Old City Hall. Both were convicted of murder and both were hung to death. There were doubts about both cases especially Lucas’ who many believed never got a fair trial because he was black. It is said that both spirits haunt courtroom 33, obviously dissatisfied with the sentence they received. In addition, the rear staircase is rumoured to host a poltergeist, who enjoys walking up and down the staircase and tugging at the judge’s robes.

It comes to no surprise that theatres seem to be a popular place for the supernatural. The theatre remained open from 1913 to 1928, where the lower part of the theatre (Winter Garden) remained sealed from the public in 1928. The upper part of the theatre (Elgin) remained open and became a popular place for adult movie screenings. Ontario heritage trust purchased the theatre in 1981 in order to restore it. The location is home to many bizarre events including rows of seats opening and closing on their own, manually operated elevators stopping at random floors and the apparition of a woman in an Edwardian dress on the first floor.

Build by Hart Massey and opened in 1894, it was Toronto’s only major concert hall until the opening of Roy Thompson Hall. Commonly called the ‘Ghost of Massey Hall’ , this man who is dressed in “old timey” clothes often makes an appearance backstage, wandering aimlessly across the concert hall.

Once home of the famous Massey family, the mansion does more than serve tasty steaks and drinks. After the death of Lillian Massey, one of the maids hung herself and a ghostly image of her lifeless corpse was seen dangling in the vestibule. The upper floor near the washroom is said to be haunted by children, whose cries of laughter can be heard.The washrooms also are rumoured to be home to some other paranormal figures.

Osgoode Hall was built between 1829 and 1832. It is the current headquarters of the Law Society of Upper Canada and is the seat of the Supreme Court of Ontario. Apparently, it also is home to a few apparitions. If you happen to walk by an open chamber and hear a group of voices, the doors will mysteriously close on the chamber. There is also an apparition of a woman who walks around the halls.

Reported to be the ‘most haunted house in Toronto’ by the Toronto and Ontario Ghosts and Haunting Research Society, this was the historic home of William Lyon Mackenzie, Toronto’s first mayor. It hosts many odd occurrences and apparitions. On the third-floor bedroom, visitors have noted the apparition of a bald man in a frock coat (a splitting image of Mackenzie). On the second and third floors, one can also spot a woman with long hair wandering from one floor to the other. Some spirits seem to be interested in the new indoor plumbing. A poltergeist is known to cause toilets to flush spontaneously and turn out faucets without warning. Footsteps can also be heard from empty staircases.

Sylvia Lorico is majoring in Journalism at Ryerson University. In her spare time, she does landscape photography, travels across Canada and loves to eat spicy salmon sushi.

10 Reasons To Love Fall At Carleton