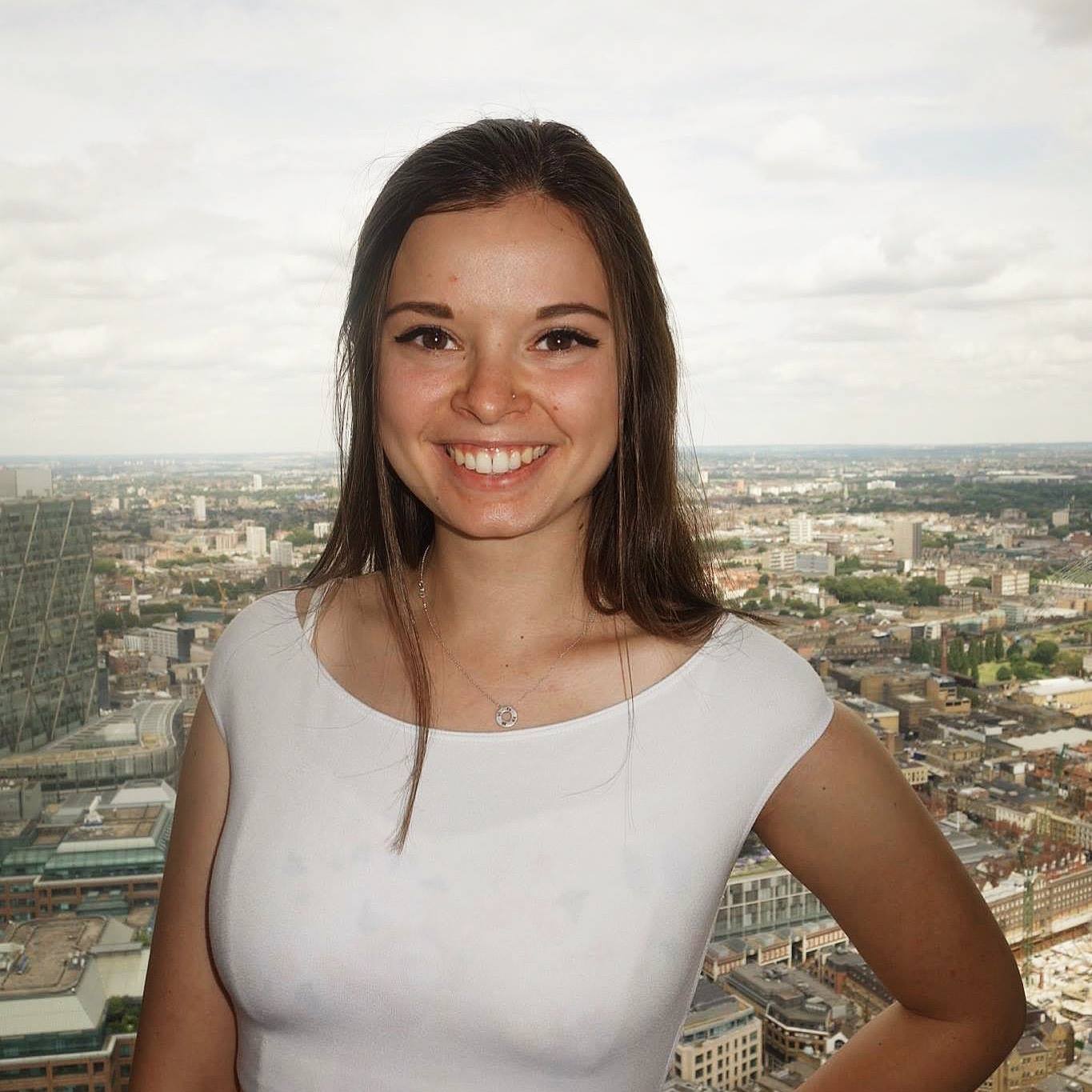 Julianne is a third year student at U of T,…

Being a student at the University of Toronto (UofT) is an experience unlike any other; with over 60,000 undergraduates and 7 different colleges, every person you see walking down St. George Street has a totally unique viewpoint on classes, parties, and even the infamous brown food truck outside Sidney Smith. That being said, some things are universal– and to represent those moments, here are 10 GIFs that describe what it’s actually like to be a student at U of T(ears).

1. The first day of Orientation Week.

No matter how confident you were coming to U of T, orientation week was absolutely terrifying. And if you’re an upper year, seeing the first years walking around.. trust me, even more terrifying.

2. Getting lost in the Robarts’ Stacks– again.

Seriously, it’s like this giant, brutalist peacock (yes, Robarts is supposed to look like a peacock, apparently) was built to taunt you.

3. The second week of classes.

Okay, maybe this isn’t your “best year ever” after all. Cs get degrees though…right?

4. Trying to juggle the 45 clubs you joined during the first week of year.

Having three midterms in a day is a human rights violation, you know.

You fucking wish you had $1000 to spend on a winter coat.

7. When your OSAP money starts running out… and it’s only February.

You can’t even tell this ID is fake! Promise! Besides, clubs are lame. You’d much rather drink in your dorm anyway– who even like Tequila Jacks/Sneeky Dees/Gracie’s anyway?

9. Having back to back classes– at St. Mike’s and Con Hall.

It’s cool, you love being a sweaty mess!!! Maybe you’re destined to be a student athlete after all.

10. When Portal/ACORN goes down– again.

Your grades can’t hurt you if you can’t see them, right?

What are your favorite GIFs that describe what it’s like to be a student at UofT? Share in the comments below!

Julianne is a third year student at U of T, majoring in English and minoring in anthropology and sociology. In her spare time she loves to write, complain about LinkedIn culture, and Naruto run between Trinity College and Alpha Gamma Delta.