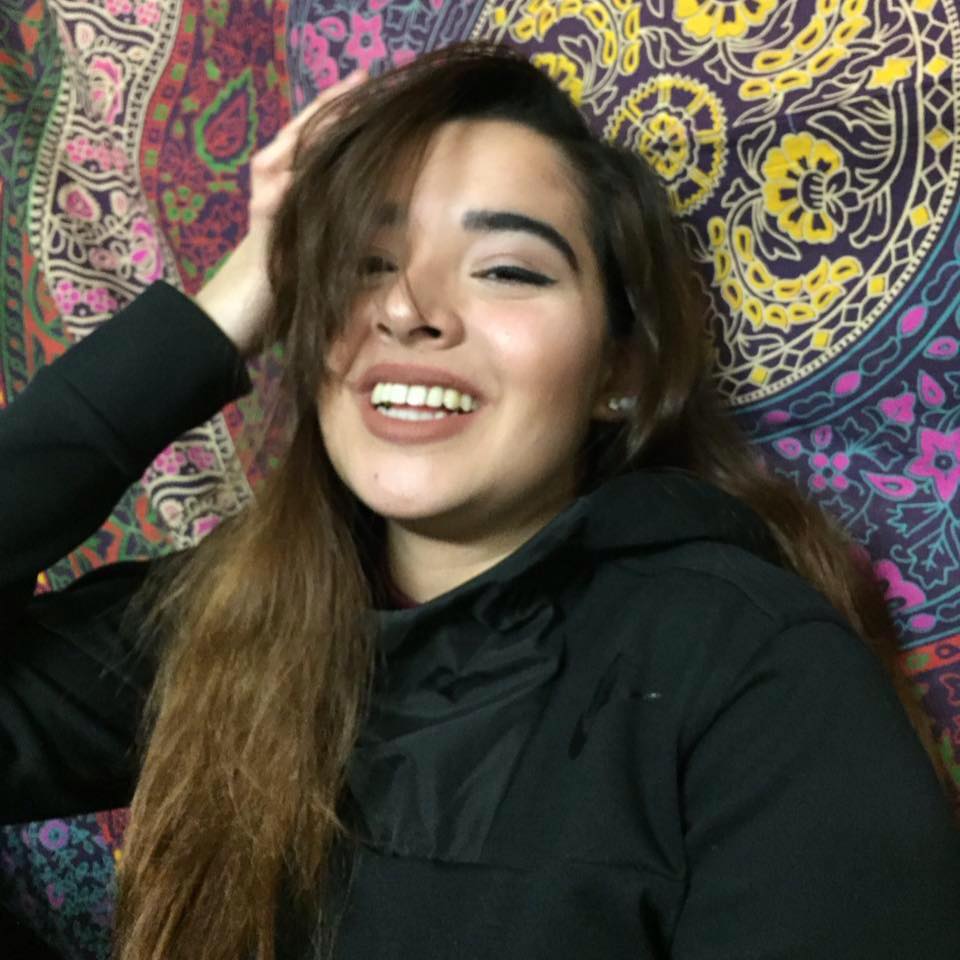 First year student at York U. Aspiring writer and humanitarian.…

Being one of the largest universities in Canada, York has an interesting stigma surrounding it. But what is it really like to be a student at York University? If you do go to York, every single one of these will resonate with you. If you don’t, well you’ll probably be a little relieved that you aren’t a Lion.

1. You go to enrol in a course the day it opens, but it’s already full.

Turns out that enrolment opens for you today, but for 10,000 others it opened two weeks ago.

2. You’ve seen people find spiders in their food from Lanes, but you eat it anyway.

Let’s face it, most of us don’t drive to school so ubering to McDonald’s is too expensive, and walking to Osmow’s is too much effort. The Student Centre is there, but how much Wendy’s can you eat?

There are four libraries, dozens of buildings and hundreds of classrooms. But when you need a quiet place to sit and read over your lecture notes before an exam… Good luck.

4. One of the reasons you chose York was because they have tons of resources… but how do you use them?!

The writing centre is in Scott.. right?

5. Profs at York have co-written the Communist Manifesto.

If you’ve taken an art course at York, you can probably dedicate your next book to Karl Marx (yup he’s your homeboy now). Poor Engles must be feeling jealous from the great beyond.

6. 11/10 times you will get to witness a protest or strike in your first year.

York is known for it’s social justice; rallies are part of being a Lion!

7. You want to get turnt. A club or a Village frat party? Take your pick.

Both involve a 10:1 guy to girl ratio and not being able to tell if you’re drenched in your own sweat or someone else’s, but hey! You’re hammered, who cares?

5 Cheap And Easy Ways To Make Coffee In Your Dorm

8. In a school with 55,000 students, you would think your lectures would be big enough for you to slip out without the prof noticing. Well you thought wrong…

You could have a class of 200 people but somehow, the prof will see you leave, and they will remember you for it. Forever.

Its called AirYork because it vanishes into thin air. Constantly. Everywhere.

10. We carry our forks proudly.

Everyone knows the saying, “if you can carry a fork, you can get into York.” Yeah well, at least I’m always prepared to eat.

What are your favorite GIFs that accurately describe what it’s like to be a student at York University? Share in the comments below!

College Dorm Hacks That Will Keep Your Room Tidy

10 Things That Totally Suck At The University of Toronto

8 University of Ottawa Student Instagrammers You Need To Follow