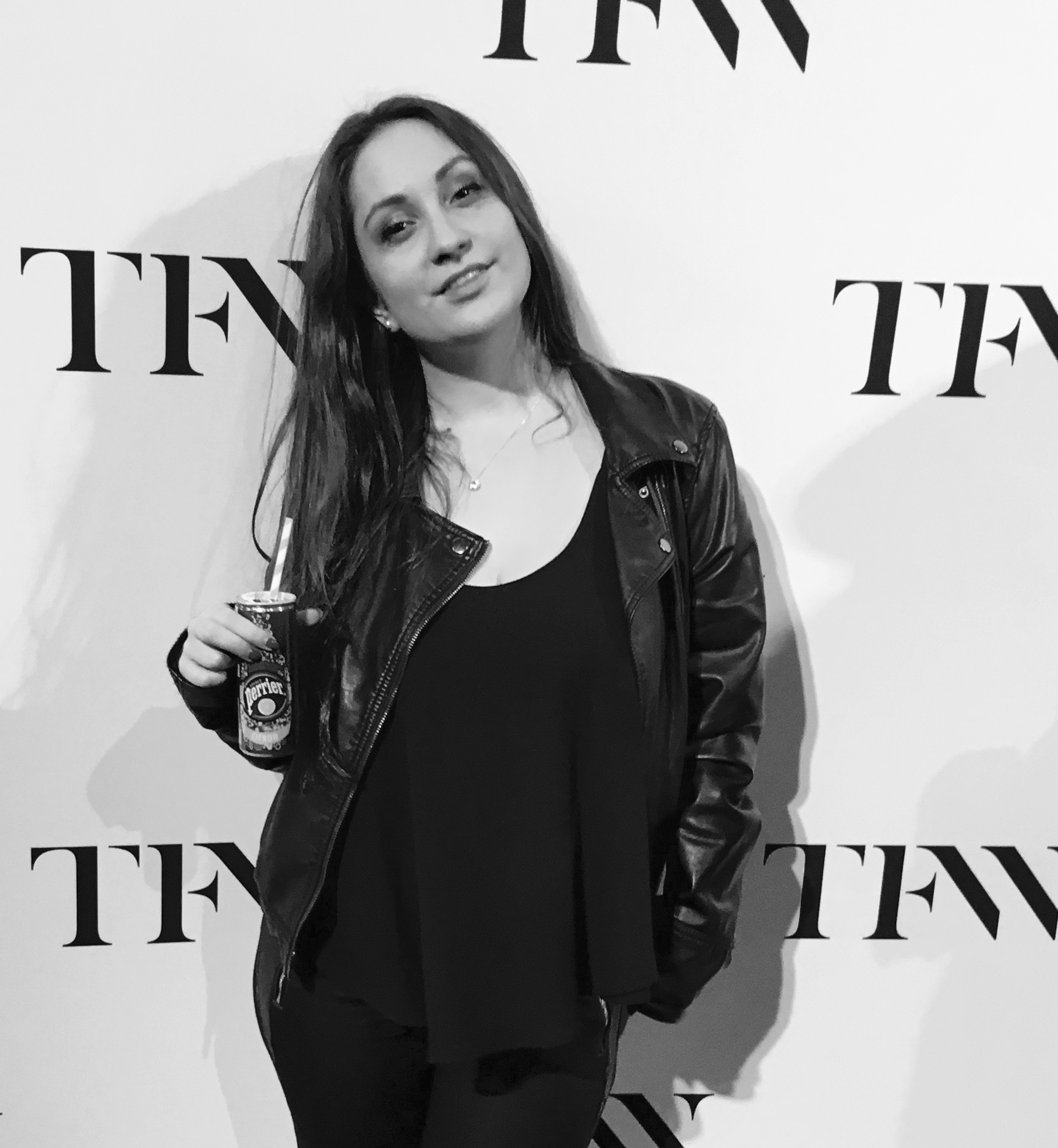 Hey! I am in my 3rd year of completing a…

Ever wonder who else walked the ground you walked on? York University is HUGE, with over 295,000 alumni worldwide! Some are extremely popular in our current society and some are important to have in our society. Take a look at a few of the famous alumni from York University and what they studied.

The famous Rachel McAdams was born in London, Ontario and went to York for Post-Secondary education. She studied the four-year theatre program in 2001. She became known from the MTV pilot called Shotgun Love Dolls as Beth Swanson, which was filmed at York University! Probably the most famous alumni from York University!

Another Canadian actress AND a model! Natalie was born in Timmins, Ontario and studied fine arts at York University.

Amanda was a dancer but is currently an actress from the TV-show how Seed. She is from Pointe Claire, Quebec. She studied the theater program at York University on a Talent Scholarship!

Another Canadian Actor and a stand-up Comedian born in Scarborough, Ontario! Gerry studied kinesiology and athletic therapy at York University.

Will is a travel writer, who is known for his humor and observations. He is from Fort Vermillion, Alberta and went to York for film production and screening. He graduated with special honors in 1990!

A lady from Vancouver, who studied at YorkU and became an actress! She graduated from York University in 1992 with honors in theatre performance.

Another Canadian writer from Waterford, Ontario! He received a bachelor of arts degree in philosophy from York University in 1969.

Canadian novelist and essayist from Edmonton, Alberta! She studied at York for her masters in English.

Larysa is a Canadian media personality, a former model and a York University student. She is from Toronto, Ontario, how exciting!

Zoie is from Carnwall, England and is known for her role as Dr. Lauren in the famous Lost Girl Series. She received a bachelor of fine arts from York University!

Ramona is from Toronto, as well! She has a few different roles such as a host, actress, documentarian and professor. She has received an honors degree in film and video from York!

Laura is a Canadian actress, she has been on the Instant Star, Haven, Smallville, etc. She studied psychology and English at York University!

Another Toronto Baby. Christian is an experimental Canadian poet. He went to York for his Ph.D and studied English literature.

Who does not know him? Well .. he is Toronto’s Mayor! John went to Osgood Hall Law School, from York University and received his bachelor of laws degree!

Who is your favorite famous alumni from York University? Comment below!

Tags
York U York U - Everything Else

Hey! I am in my 3rd year of completing a Sociology major and a Marketing minor at YorkU! I am part of the Society19 writers and manage the Facebook Page. I hope my writing and the FB page gives you an insight of the atmosphere at York!

What Exactly Happens During Sorority Recruitment At The University of Toronto

Reasons Why I Chose To Go To York

5 Reasons Why I Chose To Go To York University

What Exactly Happens During Sorority Recruitment At York University