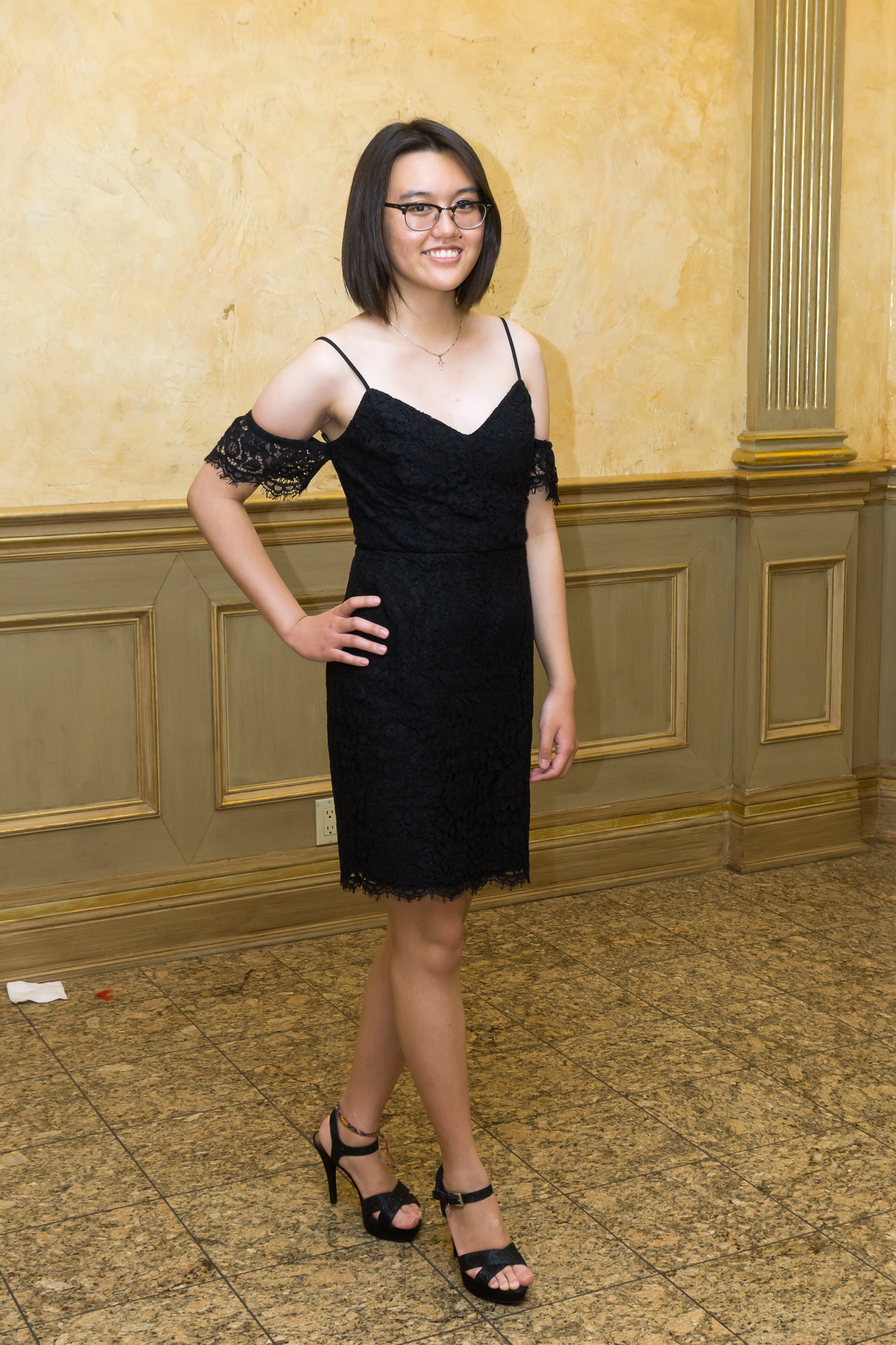 Your friendly neighbourhood English student! When I'm not reading everything…

20 Signs You Are A Bilingual Student

The University of Toronto is smack dab in the middle of the city, and it’s been around here for nearly two hundred years — is it any surprise that a LOT of talent has come out of it since then? From actors to astronauts, comedians to prime ministers, U of T’s alumni have gone on to accomplish. Check out a couple of them right here:

Before he was President Snow in The Hunger Games, Donald Sutherland was just like us. He traipsed through the halls of Victoria College before graduating in 1958 and going on to be a respected and successful actor, appearing in films like M*A*S*H and 2005’s Pride & Prejudice. Fun fact: he’s also the father of Kiefer Sutherland, AKA Jack Bauer on 24!

Canada’s 26th Governor General is a Trinity College alum! Adrienne Clarkson studied English, not only graduating with a BA in 1960 but also with a master’s degree. While also a journalist and author, she spent a lengthy career with the CBC, hosting shows like The Fifth Estate before being appointed as Governor General in 1999.

Anyone who watches CBC News in the morning will be very familiar with its host, Heather Hiscox. What you might not know, though, is that she studied French language and literature at the University of Toronto!

After Craig Kielburger founded Free the Children when he was 12 years old, he went on to do Peace and Conflict Studies at Trinity College! He graduated in 2006 with a Bachelor of Arts, continuing his activist work with Me to We. His activism’s been recognized with a lot of awards, and he himself has received several honorary degrees.

Before “Live from New York, it’s Saturday Night!” was ever spoken on live TV, Lorne Michaels was once just a student at University College. Lorne Michaels did English at U of T, graduating from University College in 1966. He started out as a writer and broadcaster at CBC Radio before moving to the City of Angels and creating the Late Night and The Tonight Show series!

Not only was Lester B. Pearson a graduate of Victoria College, he was also a professor of history! He also played rugby union, basketball, baseball, football and hockey, coaching the last two sports at U of T.

Frederick Banting received his Doctor of Medicine in 1916 at U of T, and went on to discover insulin with a fellow student Charles Best and professor of psychology John Macleod. He was also a member of the faculty, and last but not least, a winner of the Nobel Prize in Physiology or Medicine!

The current premier of Ontario not only has a Masters in linguistics from the University of Toronto, but also a Masters in Education from OISE! Her extensive career in municipal and provincial politics followed soon after, winning leadership of the Liberal Party of Ontario and then becoming premier.

While not commonly known, Augusta Stowe-Gullen actually holds an important place in Canadian history. She was the first female Canadian doctor, graduating with a Doctor of Medicine in 1883, and was even awarded the Order of the British Empire!

John Tory was a kid in Trinity College way before he was the Mayor of Toronto! He graduated Trin with a Bachelor of Arts in 1975, before going on to be a journalist and politician.

Is it any surprise that one of Canada’s best authors is a graduate from the University of Toronto? Margaret Atwood is an author and a poet, having written books such as The Handmaid’s Tale and The Blind Assassin. She’s also received over twenty international awards and honorary degrees. Victoria College also honours her with The Cat’s Eye, located in the basement of the Goldring Student Centre!

A soldier, poet and physician, John McCrae studied completed his BA and studied medicine at the University of Toronto before penning “In Flanders Fields” in 1915. It was written to honour the death of a close friend at the Battle of Ypres, and became one of the most well-known pieces of literature of the era.

If you’ve read the Silverwing series and the Matt Cruise saga (a couple of my favourite books of all time), then you’re definitely familiar with Kenneth Oppel! He did cinema studies and English at Trinity College, even writing a book in his final year. He’s still based in Toronto; his wife, Philippa Sheppard is an instructor at U of T, and they live here with their three kids!

That’s right, the man behind rapping mathlete Kevin G. is a U of T grad! Rajiv Surendra studied art history in St. Mike’s before graduating in 2009. Since then, he’s become a calligrapher, chalk artist, and potter, creating his business Letters in Ink. He’s also become an author; he published a The Elephants in My Backyard: A Memoir in 2016, chronicling the pursuit of his dream to play the titular character in the movie adaptation of The Life of Pi.

Roberta Bondar is a serious multi-hyphenate: she’s a neurologist-scientist-author-photographer-educator, not to mention an astronaut. And not just any astronaut — she was Canada’s first female astronaut, and the first neurologist in space! This year the Royal Canadian Mint released “A View of Canada from Space”, a $25 coin celebrating the 25th anniversary of her mission on the Space Shuttle Discovery.

Let us know what you think about the alumni from University of Toronto! Drop us a line!!

Your friendly neighbourhood English student! When I'm not reading everything I can get my hands on, I'm probably talking someone's ear off about it. I love trying new foods, travelling anywhere and everywhere, and trudging my way through different languages.

20 Signs You Are A Bilingual Student