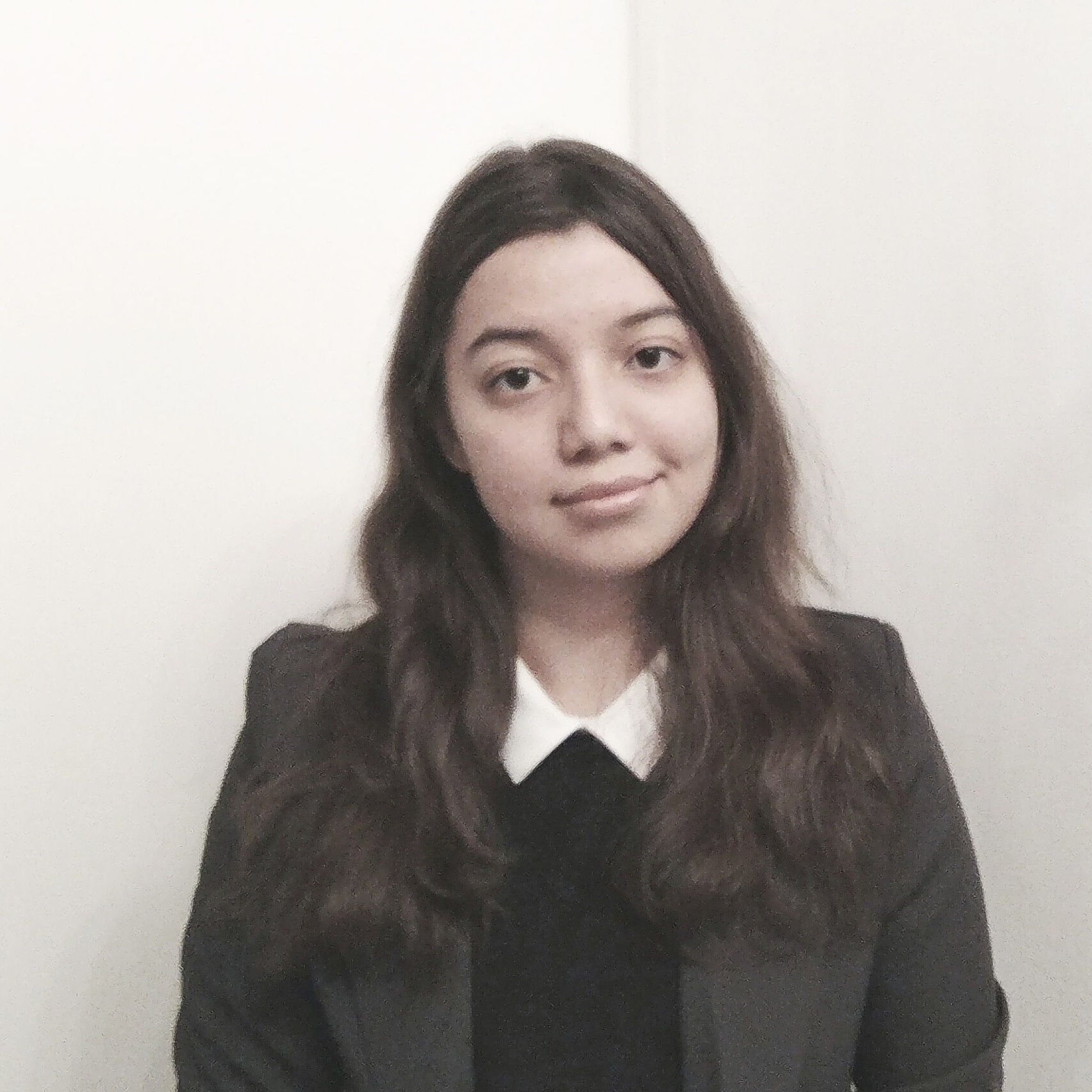 Hi, I adore desserts and sleep. I'm a first year…

10 Free Things To Do Around The University Of Toronto

You’ve probably heard this from your parents: on your first day of school, you were super nervous. You didn’t even want to leave the house. Now, you’re in disbelief that school was starting. It’s time to sink in the reality: your beautiful summer break was officially over. Have you ever realized that this is more than ever applicable to university? Except, before you actually start university, it’s Orientation Day! Are you getting ready for orientation at York University?

What would I do to advise myself in my pre-university days? Pretty much ANYTHING. For those with university jitters, this one is for you; here are ten things I would’ve told myself…except I’m telling you guys instead!

The excitement for what’s yet to happen in the next four years is quite exhilarating. Orientation gives you a chance to make friendships, bond, and interact with people who may become your closest friends. This is a fresh start – make the most of your experience!

Everyone around you is a little nervous to start university and meeting new people. But don’t let your pre-university jitters stop you from enjoying yourself, talking to people and making new friends. Looking back, I think I should have relaxed a little and live in the moment.

One thing I realized way later was that being shy is not actually uncommon. A lot of people step out of their comfort zone sooner or later, but not right away. It just takes time to get used to your surroundings. It’s okay if you don’t make many friends right away; there will be many more opportunities to get involved and meet new people throughout your next four years at YorkU.

4. University is a learning experience.

Your teachers have probably warned you about this: university is about learning how to adapt and adjust to new scales. Things like time management, organization, and building your support system are crucial to university – but so is making mistakes and learning from them. At orientation, I thought university would be straight-forward – in reality, it’s a learning experience that will take you to new heights and shape your journey. It won’t be perfect, but you can definitely find ways to improve it!

5. Get prepared for the unprepared.

Back in high school, you were blessed with home-cooked meals and parents who took care of the house expenses and chores while you studied. Now, you’re in university; where you’ll be living off of Thai Express, feeling that you need to catch-up on your courses, and having a huge pile of laundry to do. Self-care is something you might slack off in, even though it’s important to take care of yourself. You’ll also have to face the never-ending cycle of falling behind on schoolwork. Unfortunately for you, bad habits are lurking around.

Surely, that Student Life Award can come through for some expenses…but have you realized that your textbooks cost probably half your tuition? Jokes, it doesn’t. But it doesn’t change the fact that buying textbooks, food, and beverages will take a huge toll on your pockets. Try to budget carefully!

Upper years have been through the challenging experience of starting university. They have resources, advice, and insight in which they can offer you! Many of the upper years I’ve met were supportive and kind, but also hilarious; it made me feel like I was part of the community and that they were a lot less intimidating than I thought they would be!

8. Be mindful of what you learned at Orientation.

While Orientation Day is suppose to be welcoming and fun, you will also be taught about the rules of the game – also known as what’s expected of you now that you’re in the program. Pay attention, because there will be important things presented (such as graduation requirements, resources, how to get involved, and so forth).

I really can’t emphasize how important this is. These resources will be useful for you should you be in a situation where you need them. Got a paper due but don’t know how to perfect it? Need specific accommodations? Want to work somewhere that’s nice and quiet? The campus on York University has them, but you just got to find them!

10. First year may be a rough experience.

Not trying to scare you or anything, but the adjusting to new environment is a challenge. Although it can really feel overwhelming, I assure you that things will get better. Speaking from personal experience, you definitely have to reach out to people who will support you no matter what. Once you conquer first year, you can do anything!

Are you excited for orientation at York University? Comment below!

Hi, I adore desserts and sleep. I'm a first year studying at the Schulich School of Business. I've planned on specializing into marketing since Day 1, as I'm a huge marketing nerd. I

10 Free Things To Do Around The University Of Toronto

12 Things You Need To Experience Your First Year at York

10 Free Things To Do Around York University