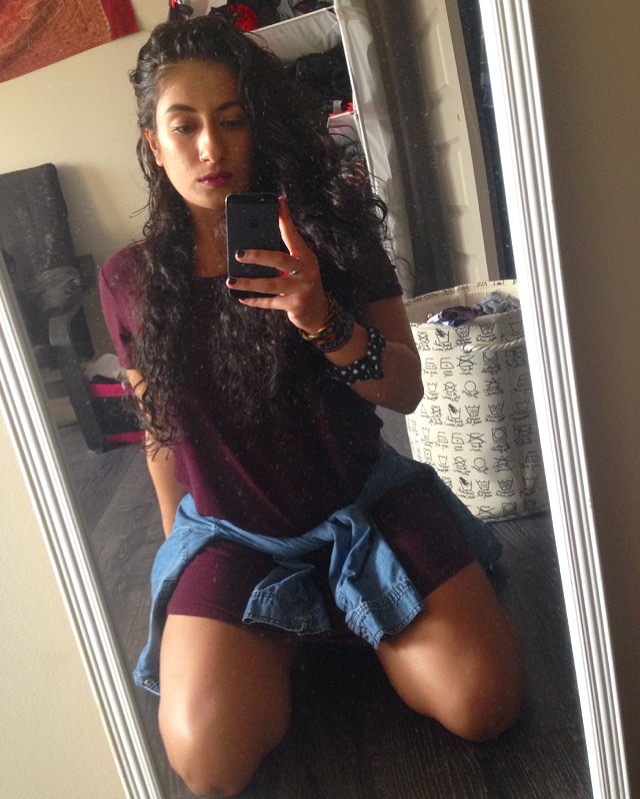 It seems almost comical sometimes when you think about the current American election…as if it’s one big joke and the punchline will break come election day. But there is no punch line to this joke, this is real. Some of the things that candidates say are not at all political to say the least, and though we understand this is a serious matter and no one candidate is necessarily better than the other, we may as well laugh about it and be thankful we are Canadian. And of course come election day, we will welcome Americans with open arms like Canadians always do to those in need. I went around Wilfrid Laurier University asking students what their favourite moments of the election have been, here are our top 10:

1. Let’s not forget the time Hilary Clinton refused to admit she had anything to do with privately leaking confidential emails, which she was then found to be guilty of.

2. How about that time Donald Trump claimed that Meghan Kelly was simply out to get him because she was “bleeding from, you know where…”

3. How about that time Donald Trump had an actual song and dance written for him, performed by children.

4. When Hilary Clinton claimed she has an action plan to lower costs of post-secondary education across the country…. but failed to mention that her campaign was funded millions by universities across the nation.

5. We all can’t forget when Donald Trump claimed that “women love me, I’m good for women,” but what about the time he said “Ariana Huffington is unattractive, both inside and out. I fully understand why her former husband left her for a man – he made a good decision.”

6. How about that time a young African American woman asked Hilary Clinton to apologize to black people for mass incarceration after Clinton called black people super predators and all she could say was “we will talk about it.”

7. In one of trumps speeches on environmental policy he said, “It’s freezing here in New York, we need global warming.” That’s not exactly how it works Trump….

8. Remember that time that Hilary Clinton and one of her colleagues made a racist joke by saying they were running on CPT (Coloured people time).

9. Though Donald Trump has claimed time and time again that he is not racist, it is comments like this that make rational people think otherwise: “And isn’t it funny. I’ve got black accountants at Trump Castle and Trump Plaza. Black guys counting my money! I hate it, the only kind of people I want counting my money are short guys that wear yarmulkes every day.”

10. Finally, let’s not forget when Clinton made heat by saying, “I have a lot of experience dealing with men who sometimes get off the reservation in the way they behave and how they speak,” when referring to Donald Trump. This sparked anger amongst Native American peoples because this comment refers to Natives being restricted to reservations among society. This is their land Clinton, we are just living in it.

All in all, this campaign trail has been one for the books. It has been entertaining and mind boggling; can America really be left to the hands of these two?? As many students I have spoken to have said, “we are left with a choice between two devils. Both of which have made extremely unprofessional and disturbing comments, I’m just glad the choice isn’t mine. To summarize this election: We are f*^#ed either way.

7 Things That Are NOT True About Laurier

10 Date Ideas Around Waterloo For Students on A Budget

Interviews With Artists In The GTA