Since Gilmore Girls, The Good Wife and even The Vampire Diaries have all finished off this past year, you’ll need something new to obsess over. Below are the best TV shows on Netflix, old and new, you need to watch now!

If you haven’t already jumped on the bandwagon for these older shows, what are you waiting for?!

I promise this is not a horror show, Sam and Dean are just saving people, hunting things, ya know, the family business. The show is already on season 12 so you have some catching up to do!

The dramatic medical show is in the middle of its 13th season, so if it’s lasted this long, it must be good! Meredith Grey reveals her life at Seattle Grace Hospital.

4) Orange Is The New Black

A comedy-drama surrounding women in prison, now on its fourth season. Piper Chapman faces 15 months for an old crime of association with a drug dealer.

5) How to Get Away With Murder

The title gives you a fair synopsis, as Viola Davis’s character Annalise Keating teaches a class in defense law, using her best and brightest in her own firm.

This political thriller stars Kerry Washington as Olivia Pope who manages her own crisis management firm. The White House drama among personal drama for the character create a thrilling show!

This British remake is set in Chicago, as the Gallagher family struggles with an alcoholic father, leaving the kids to keep themselves in order.

Newer Shows To Watch On Netflix:

Set back in the 80’s, a boy goes missing while the town discovers classified experiments and supernatural forces. You might need a buddy to cozy up with to watch this one!

10 Reasons To Be Excited For Game Of Thrones Season 8

As Marvel is dominating films, DC released this show and has more success with TV. This ordinary police scientist discovers his extraordinary fast ability after being struck by lightning.

Maybe You Would Rather Re-Watch a Comfort Show:

Need a fix for Mulder and Scully’s supernatural-solving FBI skills? Maybe you have never seen the show to begin with, but it would be nice to understand why the two are referenced in so many other flicks! Definitely an oldie, but also one of the best TV shows on Netflix!

Who doesn’t want to go back to watch just for Chandler’s jokes alone? I guarantee Friends will always brighten your day.

Are there any more best TV shows on Netflix that should be on this list? Share your opinion below! 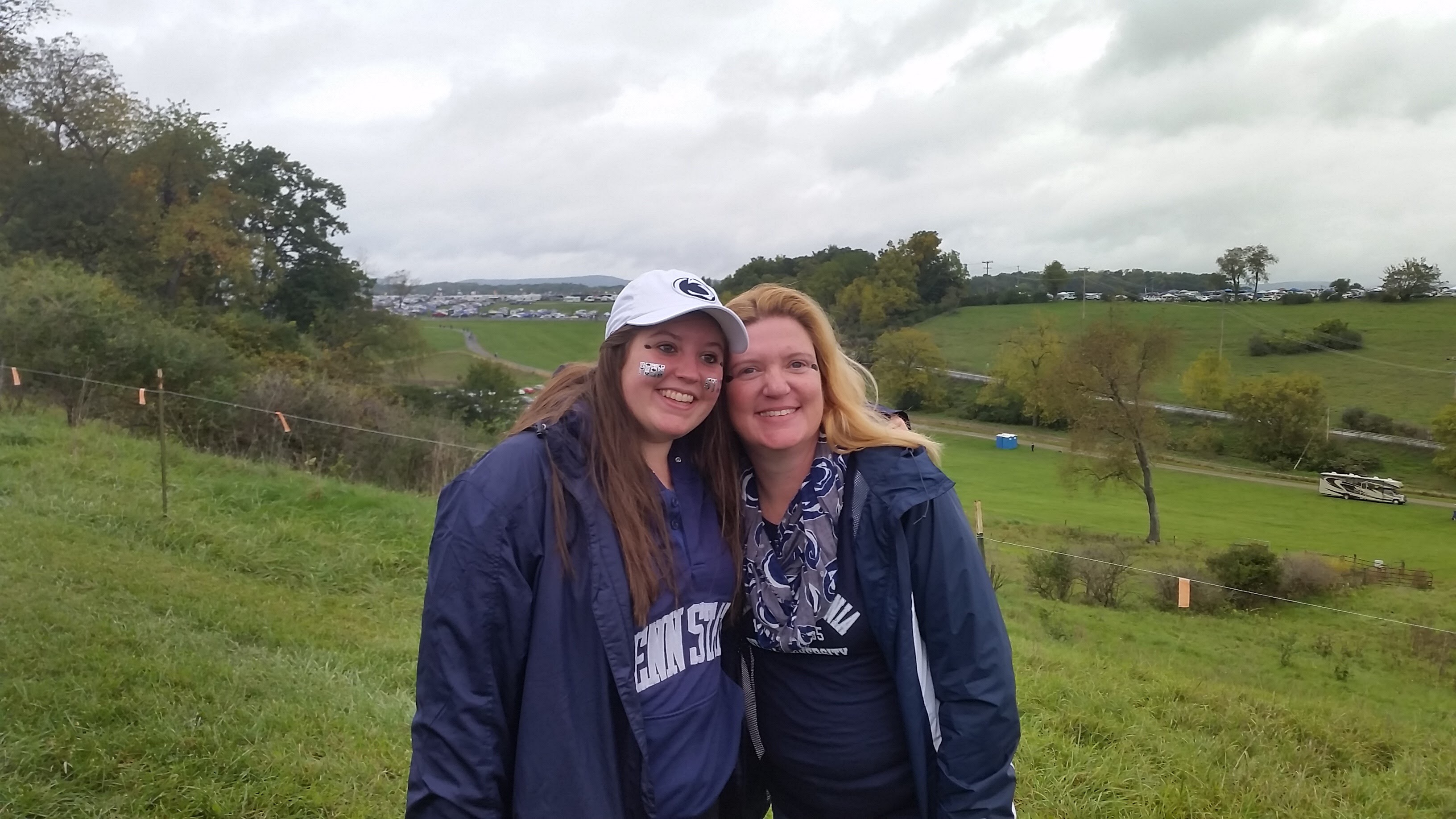 10 Free Things To Do Around Florida State University

The 12 Best TV Shows On Netflix To Binge-Watch