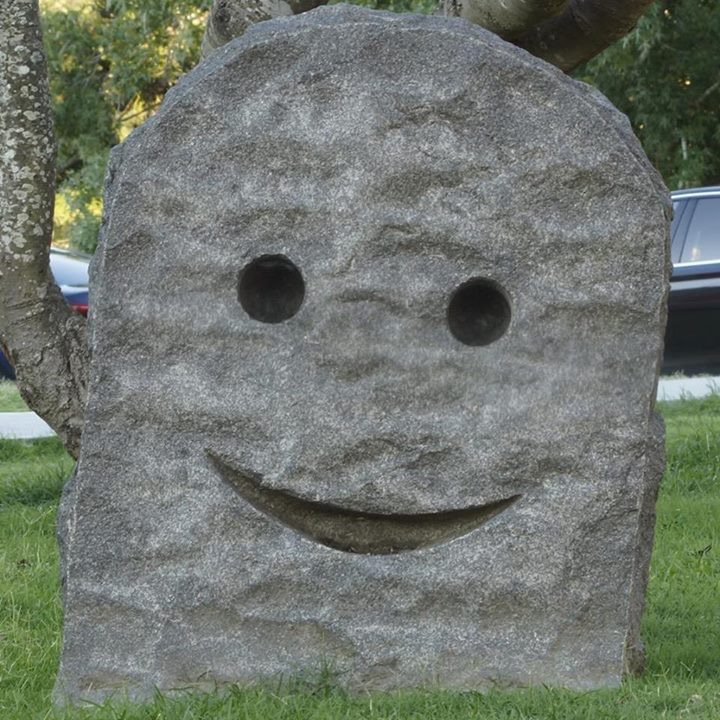 An Awkward Amateur of Art, a Boring and Bored Blogger-wanna-be,…

Being a Uni student is one of the best experience in your life as it provides a ridiculous yet somewhat logical and justifiable excuse for you to experiment with your life, like watching Netflix for 16 hours straight, binge drinking, woke up covered in vomit the next day, and end up rewatching Westworld twice while Tim Tam Slamming in bed ’cause you can’t remember what really happened in the show and you are too hungover to do pretty much anything else. Like what Arnold, Bernard, Dolores, or a certain dead white male playwright once said, “These violent delights have violent ends” (Romeo and Juliet, Act II, Scene VI), though we are encouraged to “create change” here at UQ, some of them might end up getting you killed, either academically, socially, or emotionally before you can say “I wish I’d never set foot in St. Lucia”. To limit your possible future tragedies, keep reading for the 10 things you should NEVER DO at the University of Queensland…

1. Don’t feed or intervene with wildlife of any kind.

St. Lucia is loaded with wild animals of all sorts, and UQ Lake is one of their primary habitats. Don’t chase them or lure them with food; they are not Pokémon. Wildlife, especially birds, will see you as a mobile food truck and start to follow/ stalk/ hunt you across campus.

Delight: They are stinking cute!

End: They stinks like for real, and get really persistent.

2. Don’t be worse than Hitler, or be Hitler, or anything close to Hitler at all.

Delight: Getting off the bus sooner than anyone else.

End: Being collectively stared at by everyone on the bus.

3. Don’t go to campus during election week without your headphones.

Delight: Realizing you are not as invisible as you think.

End: Exhausted from all those social interactions/ battles/ drama.

Ah, election week. Smiley people in brightly colored T-shirts gathered at and not limited to, the Chancellor’s Place, The Great Court, and Grassy Knoll, seizing every opportunity they have to start small talks in hope of motivating you to vote. Despite their good intentions, you still wanna dig a hole on the ground as your survival bunker. Not just for election week, but for every week afterward.

Trust me, you don’t want to get in. And if you do, you will never get out of it, or hear the end of it. Brace yourself for the Final Battle that may or may not come.

College kids = rich enough to live on campus yet not smart enough to learn that it is not worth bragging about.

The person writing this blog = a really bad example of “don’t start/ involve the war between college kids and day rats”.

*Warning: Dangerous Act Not To Be Imitated*

The following demonstrates a foolproof way to appreciate jacarandas.

Delight: They look pretty in your hair!

End: You are gonna fail your exams miserably, for sure.

Bloom in October and November, St. Lucia campus tinted by jacarandas is one of the most impressive and deadly sights in Brisbane. Sooooo there is this urban legend saying that if a jacarandas flower falls on your head, you are going to fail. And I am just going to leave it like that…

Again, self-explanatory. The most important of things you should never do at The University of Queensland. Avoid any eye contact. They are pure evil, like Voldemort but with a super pointy nose/ beak.

Delight: They left you alive after robbing your food.

End: Only to find out they intend to starve you to death so they can feast on your corpse.

*Stock food and ammo in bunker*

7. Don’t pick up a pen and throw it exactly 2 meters forward during exams.

‘Cause it could totally hit someone’s eye and blind them, plus it distracts them during exams, duh. *wink wink hint hint*

Just chill, Charles. Besides, the underground bunker always welcomes you.

Don’t even get me started.

Just accept your Lord Ibis and Sir B. Turkey and be their faithful servants. They might leave you in peace… or will they?

*Dead silence in the survival bunker*

Are there any other things you should never do at The University of Queensland? Comment below!

An Awkward Amateur of Art, a Boring and Bored Blogger-wanna-be, and a Confused Critic with Clumsy Criticisms. #PracticeMakesPerfect #HopelesslyHopeful

5 Things I Learned In My First Year Of Uni

The Ultimate Broke College Students Guide To Eating In Brisbane

The 10 Best Clubs In Brisbane

5 Reasons To Go To Bond University

15 Cheap And Fun Date Ideas Near University of Queensland

10 Reasons You Should Go To University of Queensland