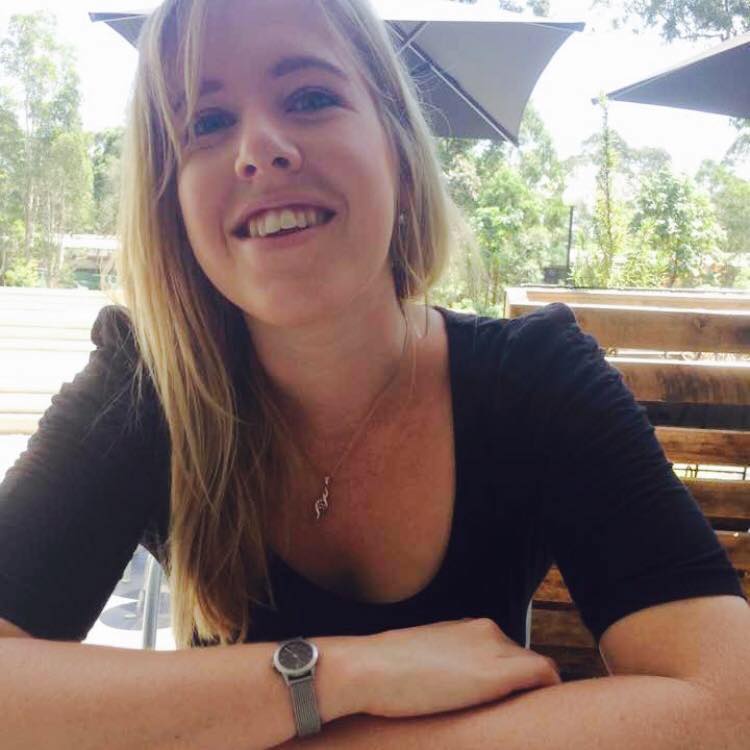 Growing up in Canberra has its ups and downs, literally and figuratively. It involves endless trips to the War Memorial and learning how to navigate the bus system. There are drunken nights at Skyfire and many jokes at your expense. While growing up in Canberra may have been a bit strange, when you leave you will find yourself missing the algae filled Lake Burley Griffin and even the Mooseheads’ stripper pole.

1. You’re loyal to the Southside or Northside

Depending on which side of Lake Burley Griffin you lived, you were furiously loyal to either the ‘North’ or ‘South’ side. It was obligatory to throw random insults at people from the ‘other side’. You spent way too much energy claiming Dickson and Braddon (the North) were ten times cooler than Manuka and Woden (the South). In the end, nobody really knew what it meant to be part of the Northside or Southside, but it helped build tribal loyalty.

2. Every excursion you ever had was to the War Memorial or Parliament House

Majority of kids are ecstatic to hear they have an excursion coming up – well not if you’re from Canberra. Without fail an excursion meant the War Memorial or Parliament House. The first time it may have been interesting, but after spending Years 3 to 9 walking the halls of Parliament and dissecting the miniature panoramas at the War Memorial, it started to get really old. By Year 10 you were chucking sickies to avoid another dreaded day.

3. Mooseheads was the biggest let down in your eighteen years

You heard legends and thought once you turned eighteen a night in Mooseheads was going to be the night of all nights. Instead, you found stripper poles, sticky floors and So Fresh: Best of 2000 playing on repeat. Most memories of the club involve drinking till you could barely make it down the steep staircase to stumble to Acadz or Mr. Wolf.

4. You never actually saw a politician

You heard ‘you must see politicians all the time’ whenever you mentioned being from Canberra. Despite being the nation’s capital and everyone outside Canberra assuming politicians littered the supermarkets and suburbs, you never actually saw one except on TV, or on one of those dreaded excursions to Parliament.

5. You know how to pronounce Manuka

6. Took photos in front of the silver ‘goon sack’ pillow in Garema Place

The giant silver pillow sitting in Garema Place was an absolute landmark in Civic. Its resemblance to a giant goon bag was undeniable. A true Canberra kid still has photographic evidence of the times they lay down on it and took a group photo with friends.

7. You were way too scared to go on the Questacon drop slide

Questacon was pretty much the best part of a Canberra upbringing. From the giant mechanical dinosaurs, to the ‘guillotine’ and fake rollercoaster, there was no funner day than one spent at Questacon. Everyone knew the coolest part of it was the giant yellow drop slide. No matter how many times you put on the protective suit and even held onto the bar from which you drop down, you always chickened out.

8. You could go the actual speed limit and take over the NSW plebs

The joys of not having a speed limit imposed on you by your provisional licence were boundless. From the get go you could drive the actual speed limit and wave goodbye to the NSW learner drivers stuck doing 80km on the highway. Not to mention the advantages offered by the P-off class, which allowed you to move incognito as a fully-fledged driver.

9. The only place to get drunk was on dodgy school ovals

Since it is kinda true that there is nothing to do in Canberra, as high schoolers the usual weekend involved getting a friend’s older sibling to buy you some alcohol so you could go to a school oval and get drunk. Despite the frost that covered the oval and the probably bad decisions made, those were some of the best nights of your teenage years.

10. You have zero trust in Action buses

Ask anyone who grew up in Canberra and they will tell you to under no circumstances trust the bus system. The bus drivers were super mean and would close the doors as you ran desperately to get on. Yet, you always had to make sure you were 10 minutes early to the bus stop because of the unpredictability of them – you actually felt pretty lucky if the bus turned up.

11. You were confused by every other State’s schooling system

HSC? VCE? The weirdest part about growing up in Canberra was the very unique and, it seems, way less stressful schooling system. From not having any 50% exams to getting to choose your subjects, plus getting to spread the pain evenly over two years, it seemed like a much better way of doing things.

12. You bump into EVERYONE!

While Canberra may have quite a large population, trips to any mall always involved running into that one person you didn’t want to see. There is no escaping the ‘smallness’ of the city; everyone seems to know everyone and rumours spread in endless circles. There is no sneaking out to the supermarket because the checkout chick will be someone from school and the person in line behind you will be your ex-boyfriend or girlfriend’s father.

13. You ran wild at Skyfire and Australia Day as a teenager

There is no doubt nearly all Canberra kids had their first drink, kiss and cigarette at either Skyfire or the Australia Day concert. From coming up with ingenious ways to sneak in alcohol to meeting Home and Away stars by the lake, Skyfire and Australia Day were the best and very possibly worst of times. Angry parents finding your alcohol or police officers calling them to come pick you up was a right of passage.

14. Ended your night at Cube way too many times

Somehow, when you finally came of age and were able to go out in Civic, your nights always ended up at Cube. The premier gay bar of Canberra, everyone was throwing back shots, making out and dancing on the podium. As the club that stayed open the latest, you would find yourself stumbling out at 4 am, looking for a taxi and your dignity.

15. Contributed to the private/public school feud

16. You think Queanbeyan is the worst possible place in the world

While Queanbeyan likes to believe it is part of Canberra, every Canberra kid has an irrational and forceful dislike of the NSW neighbour. The only time you really went there was for weekend sport, otherwise it was a no-go area.

17. Get over-excited by beaches

With the only body of water in Canberra being a blue-green-algae and probably skeleton filled lake, the excitement of the beach was overwhelming for Canberra young’uns. Feeling completely deprived of the surf life experience imbedded in the Australian psyche, a trip to the beach was, and still is awesome.

18. Heard ‘there is nothing to do in Canberra’ jokes way too many times

If you got a dollar for every time you heard, ‘there is nothing to do in Canberra’ you would be significantly less impoverished. Sydney-siders and Melbournians seem to take great pleasure in reminding us how lame Canberra is – as if we didn’t already know that!

19. Use Black Mountain Tower as your navigation tool

For outsiders it’s just a big pointy tower on top of a hill, but for people who grew up in Canberra, Black Mountain Tower is a way of figuring out where you are. Looking for the tower in the distance as you drove along always gave you a hint if you were headed in vaguely the right direction.

20. Have a dream of moving to Melbourne

Despite all Canberra’s quirks and charms, and despite Sydney being only three hours away, most Canberra kids have a dream to move to Melbourne and live out their inner, hipster life. After leaving school and facing the question, ‘what now?’ a disproportionate number of locals chose to enrol at Melbourne, Monash or RMIT, or simply to go and work at some Melbourne laneway café. Alas, you can take the kid out of Canberra but you can’t take Canberra out of the kid.

What are some other signs you definitely grew up in Canberra? Share in the comments below!

10 Young Artists Whose Work Will Inspire You

The 15 Most Unique Places To Take Your Gap Year