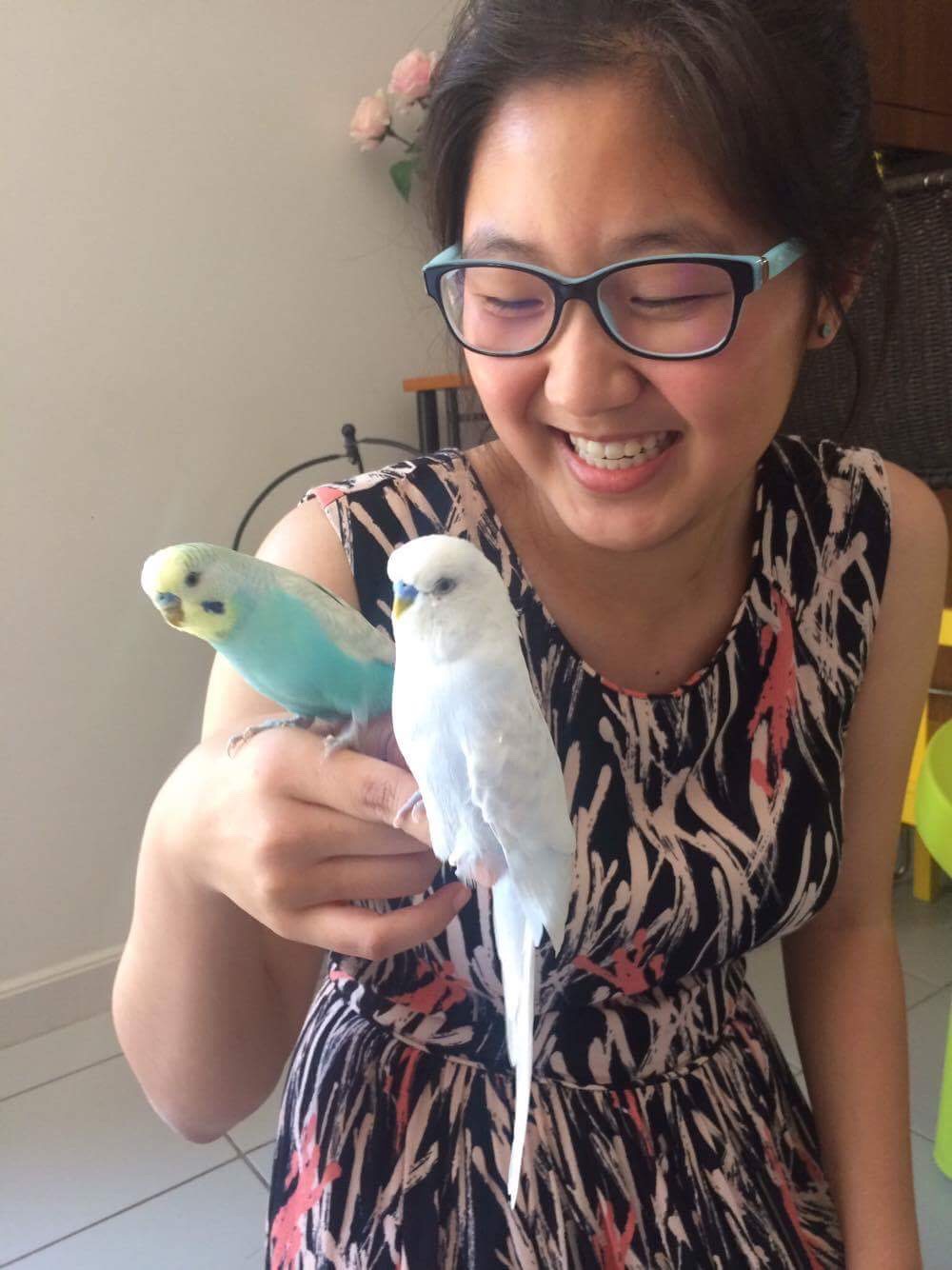 10 Things You Will Never Hear A Student Say At UNSW

Every place has its people, and at UNSW you’re bound to meet some big personalities. Be they a student who loves their faculty a little too much or someone who parties just a little too hard, here are the 10 people you’ll most definitely run into at UNSW from your first year to your seventh.

You’ll always run smack-bang into them because they’re always standing on the Library Walkway, same place, same time, same look of mutiny in their eyes. Better perfect the I-can’t-see-you look now, because they’ll be shaking flyers and petitions in your eyes from your very first day.

2. The Med Student in The North

DISCLAIMER: not all medicine students are like this, obviously. But it’s hard to go by a couple of weeks without overhearing, at least once – on the bus, in the library, sitting at Matthews Food Court – someone talking about how south the Boost Juice stand is.

Quips about being alternative and too cool for school aside, they’ve got a point. The lines for the 891 are as long as the queues camping out for Adele at times, so these people have decided to choose their own destiny. Even though the buses aren’t express, even though the stop’s a bit of a trek, even though you’ll often see them slogging it alone to Barker Street without anyone to complain about UNSW’s transport system with them.

4. The Person with No Shoes

Speaking from experience, I’ve encountered this type of UNSW student at least twice. Who knows? Maybe their shoes were stolen from them (it’s hard to know with UNSW’s colleges). Maybe they’re rebelling against societal norms dictating their everyday dress. Or maybe they just hate shoes.

Well, UNSW’s new tagline is “Australia’s Global University”, so what did you expect? Be it the US, China or Brazil, you’ll be hearing accents and languages from all over the world. Be prepared to be immersed into a global community and constant run-ins with people from other countries.

Having a gym on campus leaves no question as to why you’re seeing all these hot bodies everywhere. But the real gym junkies are easy to spot – they’ll be wearing singlets, headbands and probably holding a Nike drink bottle (or dumbbell) as they jump squat up the Basser Steps.

Someone in your lecture is bound to walk in every week with a fluoro green paper cup in their hands. Even if you don’t see someone personally, there will usually be at least one Boost Juice cup in every bin on campus, poking through the mush that is campus food.

They’re studying and working in industry at the same time, so watch out for bleary-eyed, suit-wearing people walking around campus, or those who look like they’ve been at uni way longer than they should have.

These people are super dedicated to their faculty/weird interest society. Having signed up to the soc during O-Week, they are shameless promoters who change their Facebook cover photos to the promo for next week’s Free BBQ and get 50+ likes for their efforts because – well, who knows?

Coogee Bay Hotel, every other Thursday night, obscurely themed, you get the drill. But there are those who are willing to spend $10-$20 a week to party their nights away, and end up showing up to Friday’s 9am tutorial like they’re dead to the world.

Do you know any other people you’ll run into at UNSW? Let us know in the comments below!

10 Things You Will Never Hear A Student Say At UNSW

7 Holiday Spots In Australia You Must Visit