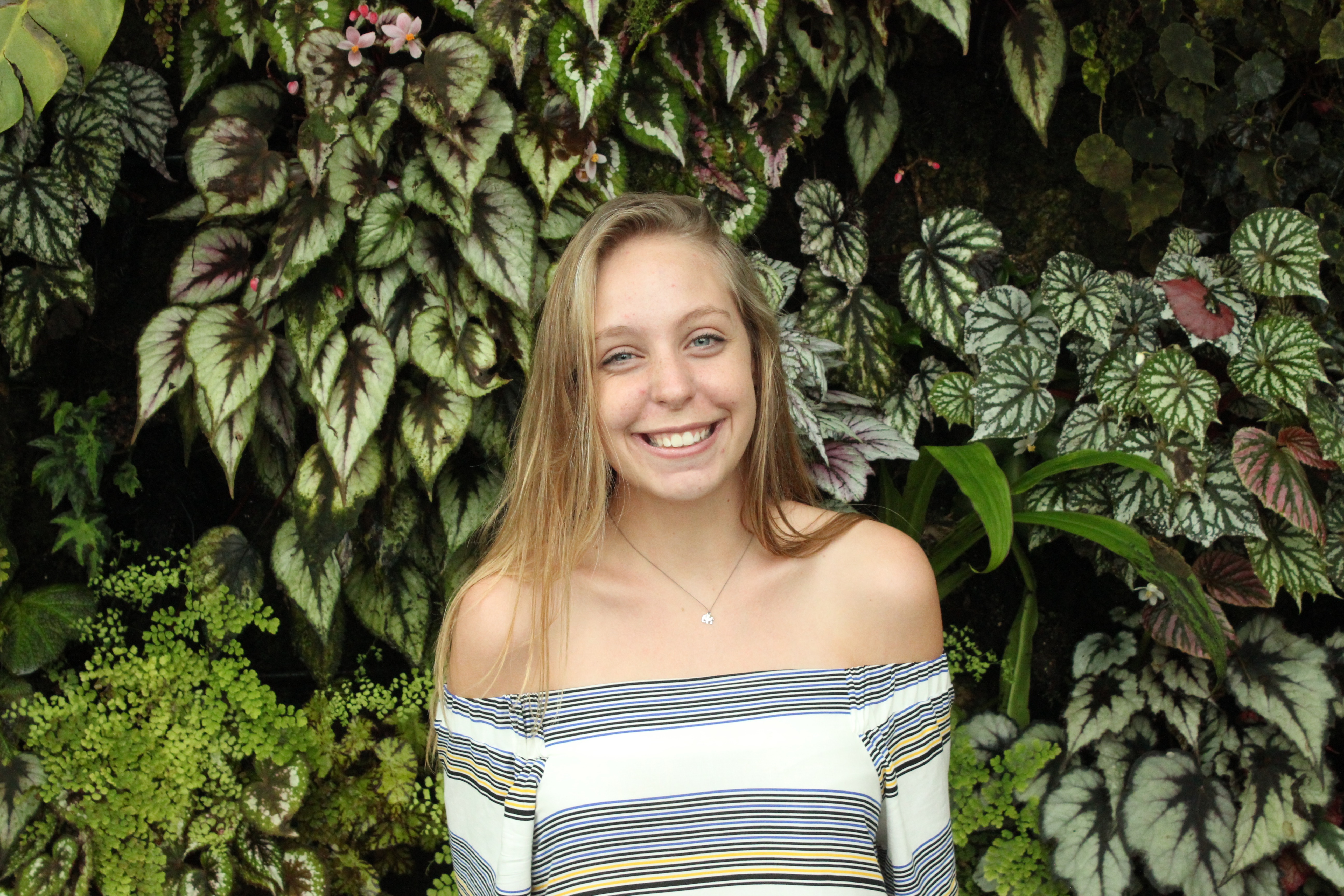 Hi I'm Ashley. I like clean sheets, warm coffee and…

A hangover and the crippling realisation that yes, that’s a stranger lying next to you, his name is probably Sam or Jake, its always a Sam or Jake right? A good friend of mine once explained that she thought of one night stands as auditions, her exact words were “an awkward sexual meet and greet where nobody gets a call back”. This oddly specific explanation describes the cringe worthy realisation that hits as you remember the hazy events of last night.

Don’t get too stressed about your embarrassing one night stand horror stories – these ten ladies are more than happy to tell you about the worst, funniest and most awkward nights of their life:

My friends call him Juice Boy; I call him the worst sex of my life, to sum it up the night was a mess. After tolerating awkward dirty talk the entire way home, I thought that the sex would at least be interesting. I was wrong. We got to his where it went from bad to ugly. After little to no foreplay he started the jackhammer routine and continued to moan “I want you so bad”. A little weird considering we were halfway through having sex. After letting me go down on him for 45 minutes he finally told me in these exact words, “I jerked off twice already today so I’m not going to come, you gave the best blow job ever though”.

To top it all of, he offered me free samples from his beverage company as I left… I never got them.

I met him on tinder, which should have been warning sign number one. The fact we had sex on the couch was warning sign two, but warning three really topped it off as his Mum called his name from upstairs mid sex. He made me go on top the whole time and all I could think during sex was “My legs hurt, I hate being on top, this is the quickest sex of my life”. He kept trying to talk dirty, which was weird because I wasn’t saying anything. I don’t remember his name, and I’ve never heard from him again, thank God.

This guy was begging me to have sex with him, but I chose his friend instead…So I bring his friend over and in the lead up to ‘freaky time’ he is telling me all about his ex and their kids? So at this point I feel like his counsellor and was dryer than the Sahara. Finally he says, “let’s get to it”. That’s it; he gets on, no foreplay, just puts the condom on and goes for gold. I’m pretending this is the best sex I’ve ever had to try and hurry him up as he is moving in the most fucked up way. He then started say “gee you have a wet pussy” and “you’re a dirty girl aren’t you” in the weirdest tone of voice ever and I just couldn’t deal. Then he yells the name of the original guy and I died. I think I’m still dead. I still see him through mutual friends and always whisper his friends name in his ear!

The sex was good, but as I left I didn’t realise he had glass sliding doors. I managed to run straight into them, not realising they were shut. Ouch!

I was out at a club hooking up with this guy on the dance floor. I thought he seemed familiar but I didn’t take any notice of it. I went home to his house and as we were going through the house I saw photos of familiar faces again, but still didn’t recognize him yet. When I got to the guys room I suddenly realised it was my God Brother! I totally freaked out and asked him to get me a glass of water so I could figure out a plan because he was still keen. While he was getting me water, I called my friends to come recuse me ASAP. They happened to be super close, thank god and I climbed out the window and waited for them outside. I jumped in the car once they arrived. As we were leaving my friend reversed into a tree and we totalled the back of the car…

So I was Rome and had a really big night with my tour group. I went home with this guy and as far as the sex went it was OK, nothing special but ok. The next morning I went back to what I thought was my cabin. Spoiler alert it wasn’t. It was some stranger’s cabin instead. I proceed to vomit all over the floor in the shower; left my clothes behind and escaped in a towel I stole from them. I eventually found my bus and climbed onto my bus wearing only a towel. I lost my clothes and my dignity that night.

I ‘met’ this guy on tinder… He picked me up and we wanted to go somewhere private to ‘hangout’. We eventually found this car park on the side of a highway and it had an elevated grass thing where we tried to drive up to in his shitty car. Predictably, the car gets stuck couldn’t stop laughing because his car was stuck almost vertically. The giggled then turned into something else we ended up having sex; best sex I’ve ever had. Afterwards we tried to move the car but ended up having sex on the top of the car… We decided we had to call a tow company or something because we were really stuck. Turns out he didn’t have insurance and couldn’t afford to pay for someone to come out. He asked me to pay.

A few months ago I matched with a guy on Tinder who was a lawyer. We decided to meet up for a few drinks in the city. One drink turned into three. He let me know his office was across the road and suggested we should go and check it out.

His office was a huge sky rise, which I noticed has a wine cellar. I remember thinking “fuck this is brilliant. We end up in the boardroom with a beer looking over the city. We ended up playing Cards Against Humanity (why does an office have Cards Against Humanity?!) Cutting to the chase, next thing I know I am on the boardroom table naked. The following day I get a text from him saying “Hey did you end up putting your dress tape in the bin last night?” Turns out his boss messaged him asking if anyone was in the office last night because I left a butt print in the middle of the boardroom table.

9. A few too many drinks

This one happened the first time I got ‘proper drunk’. I’d had two four packs of cruisers and we both ended up back at his house and I felt kind of sick. I accidentally went too deep and ended up throwing up on him…

This last one is probably my favourite.

I wish I had a juicy story for you, but all mine end in bed alone, with a kebab.

Do you have any one night stand horror stories? Share in the comments below!

Hi I'm Ashley. I like clean sheets, warm coffee and tacos. I want to live in New York, write, explore and spend a lot of time at the ocean.

The Typical Day of A Western Sydney University Student

The 10 Best Bars In Melbourne You Need To Visit

The Reasons Why Gold Coast Singles Should Stay Single

The 20 Most Instagrammable Spots In Melbourne