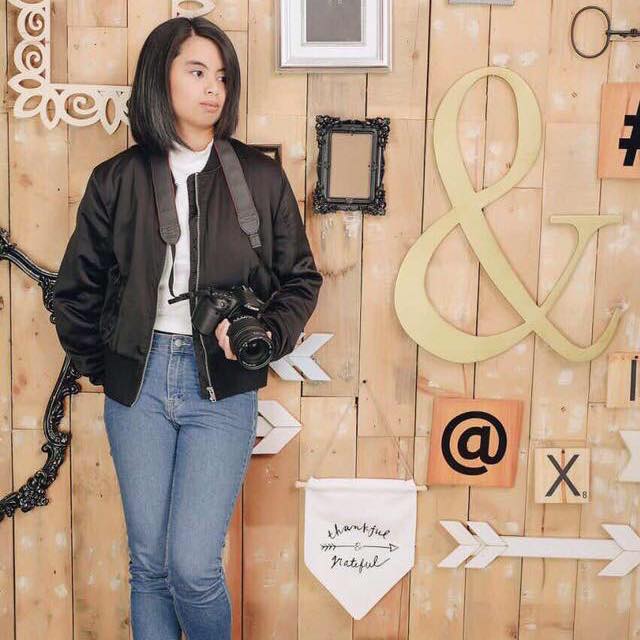 10 Things Every Queensland University of Technology Student Asks Themselves

Deng Adut is known as ‘A Refugee Lawyer’ and was named Australian of the Year in 2016. His story is so moving and inspirational that no wonder the students see him as the ‘face of the university.’ His Unlimited video gained 2+ million views on YouTube and released his biography ‘Songs of A War Boy.’

You might know this comedy duo from their TV Show ‘The Upside Down Show’ which aired on Nick Jr and ABC back in 2006. The two men first met in Western Sydney University and since then, are still going strong with their slapstick comedy and miming skills.

Yvonne has not only been featured in TV & Film such as her role in 24: Live Another Day as CSI Agent Kate Morgan, but she has also done a voice over role in the video game series ‘Mass Effect’ as Miranda Lawson.

This actor has been featured in multiple films such as The Lord of the Rings as Faramir, Australia as Neil Fletcher and Lion as John Brierley as well in a few Television shows such as Sons & Daughters and the BBC series Banished.

Paul Murray was once a radio presenter for 2UE but now host ‘Paul Murray Live’ on Sky News. He also did other works in other radio stations in the past such as Nova 96.9 and won various awards such as the Brian White Memorial Award in News and Reporting.

Melissa is also another alumni student that Western Sydney University shared her story via their Unlimited videos. She received a Bachelor of Arts and is now a museum director, curator and author.

Joelle Hadja was a contestant for the X Factor during it’s fourth and fifth season in 2012 – 2013. Her music has a pop & r&b vibe and the music video her song “Wish I Never” gained more than 4 million views on YouTube. In 2014, she’s now revered as Joey.

Aziz, Aka: Zyzz, is a famous internet personality and a bodybuilder back in 2007. He has a degree in business and commerce and has 227 000+ followers on Facebook prior to his death in 2011.

Chloe Amanda Bailey is a channel 7 journalist with an interest of Wakeboarding. She studied in Western Sydney University when as a mature age student and took journalism. During her work experience with the ABC, her first journalism assignment about a school being built over a tar pit was a feature story for the 7:30 report as there were cases of people getting ill. She used the social media site Tumblr to be her portfolio and during her work experience with Channel 7, they saw it as it was embedded at the end of her emails and it’s what got her accepted.

Jay Manley’s story is the third of the chosen Western Sydney Alumni to get their story featured in WSU’s Unlimited videos. He studied Engineering and he chose to build a solar car for his final year engineering project. His group designed the solar car based of the World Solar Car Challenge and started off with $500 worth of funding by selling sausage sizzles in campus. After gaining sponsorship’s, they were able to build the actual car. It was this project that Telsa Motors contacted Jay to work for them in Silicon Valley as their Engineering Project Manager.

Shannon Cole is a right midfielder for the Western Sydney Wanderers. He studied in Western Sydney university but he put his degree on hold to pursue his football career.

Ed Husic is representative for Chiefley and is known as the first Muslim to be elected to Federal Parliament. He studied Applied Communications and represents the Labor Party. In 2015, it was announced that Husic supports Same-Sex Marriage.

Jonathan Boulet is an Australian musician who recorded his debut self-titled album in his studio garage. He performed with Tamed Impala, Mumford and Sons and other acts and is a member of Parades, a Sydney indie rock band. His song ‘Ones Who Fly Twos Who Die’ was featured in the video game 2010 FIFA Wolrd Cup South Africa and ‘You’re a Animal’ in 2013 FIFA

Joel Ederton is an actor and director. He appeared in multiple films such as Star Wars Episode II – Attack of the Clones (2002), The Great Gatsby (2013), Exodus Gods and Kings (2014) and many others. He also received a nomination for the Directors Guild of America Award for Outstanding Directing – First-Time Feature Film for his work in the horror film The Gift.

Jarred Turner is a New Zealand born actor who studied in Western Sydney University in 2000. He’s known in his role in The Shannara Chronicles (2016) and Underworld: Rise of Legends (2009)

Who are your favorite famous alumni from Western Sydney University? Which one of them surprised you the most? Tell them in the comments below.

I'm currently studying Bachelor of Communications in Western Sydney University, majoring in Media Arts Production, but subbing in Journalism. During my spare time, I create content on the internet. Enjoy :-)

10 Things Every Queensland University of Technology Student Asks Themselves

20 Delicious Places To Eat Near UTS Before You Graduate