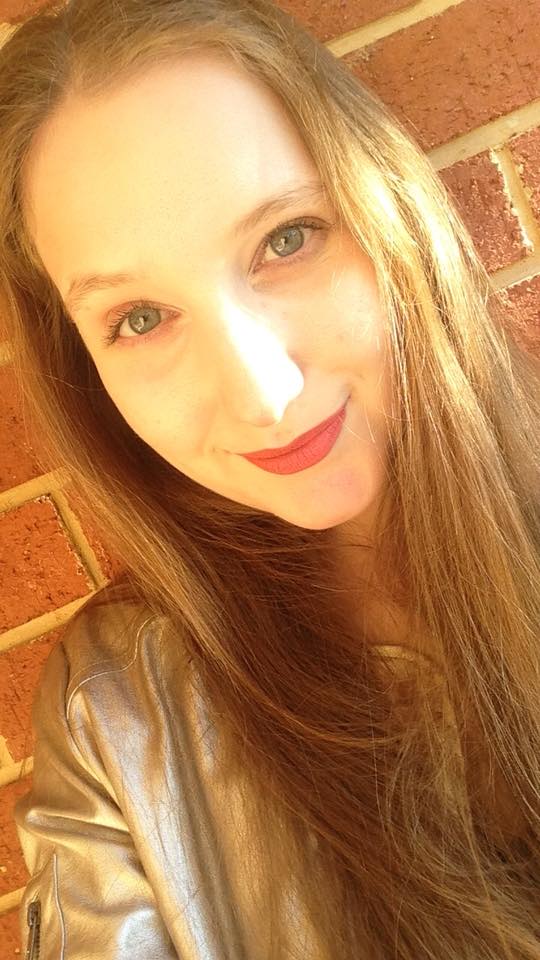 Unless you’ve been living under a rock, you’ve probably heard that Domino’s Pizza has created a vegan menu, which is now available at every store across Australia. HOORAY!! Get excited for Dominos vegan pizza because it’s delicious!

The decision came after pressure from the vegan community and a PETA Petition.

Truth be told, I haven’t set foot in a Domino’s Pizza in years. I may occasionally sadly scrape the toppings off one at a party in desperation for food, but that’s about it. Now vegans can choose from Vegan Garlic Bread, Vegan Avocado Veg, Vegan Spicy Trio, Vegan Margarita, or simply build your own pizza!

Domino’s Pizza is now the first chain pizza store in Australia to offer vegan cheese (lift your game, everyone else…)

Their pizza dough and pizza sauce were already vegan, so vegans could of course still enjoy a cheese-less pizza. However, that doesn’t mean this new Domino’s Pizza menu addition isn’t something to celebrate!

Whilst many local pizzeria’s already offer vegan pizzas, or vegan cheese on their menus, Domino’s Pizza can offer it at a much lower price.

I certainly don’t think we should stop supporting our local pizza place altogether, but showing these mainstream food chains that there is a demand for vegan options is essential for the vegan movement. In fact, within the first few days, many Domino’s Pizza stores ran out of vegan cheese!

Some vegans will still choose to boycott Domino’s Pizza, as they are still participating in animal cruelty, but I personally think we need to embrace these changes.

The more mainstream brands that cater for vegans not only gives us more choice, but brings awareness to the movement. Not to mention, it reassures non-vegans that making the change will NOT mean missing out on their favourite foods.

Australia is usually last to get such vegan perks but in this case we were first, envied by vegans in the USA and UK, pleading with Domino’s Pizza to add vegan cheese to their menus there too.

And to any non-vegans who are sick and tired (probably due to your bad diet choices) of hearing about veganism, you’d better get used to it.  Ben and Jerry’s vegan ice cream is now available across Australia. Maccas has successfully trailed a new vegan burger in Finland called the McVegan, with plans to roll it out across Europe, and no doubt eventually the world. Last but not least, Vegan Cornetto’s are now a real thing, and should arrive in Australian supermarkets within the next 12 months!

Australia is the 3rd fastest growing vegan nation in the world, and over 10% of our population have now adopted meat-free diets! Welcome to the future!

The Ultimate Vegan Tofu Scramble Recipe You Need To Try

The Best Places To Get Vegan Food In Adelaide

The Best Vegan Restaurants In Adelaide You Need To Try