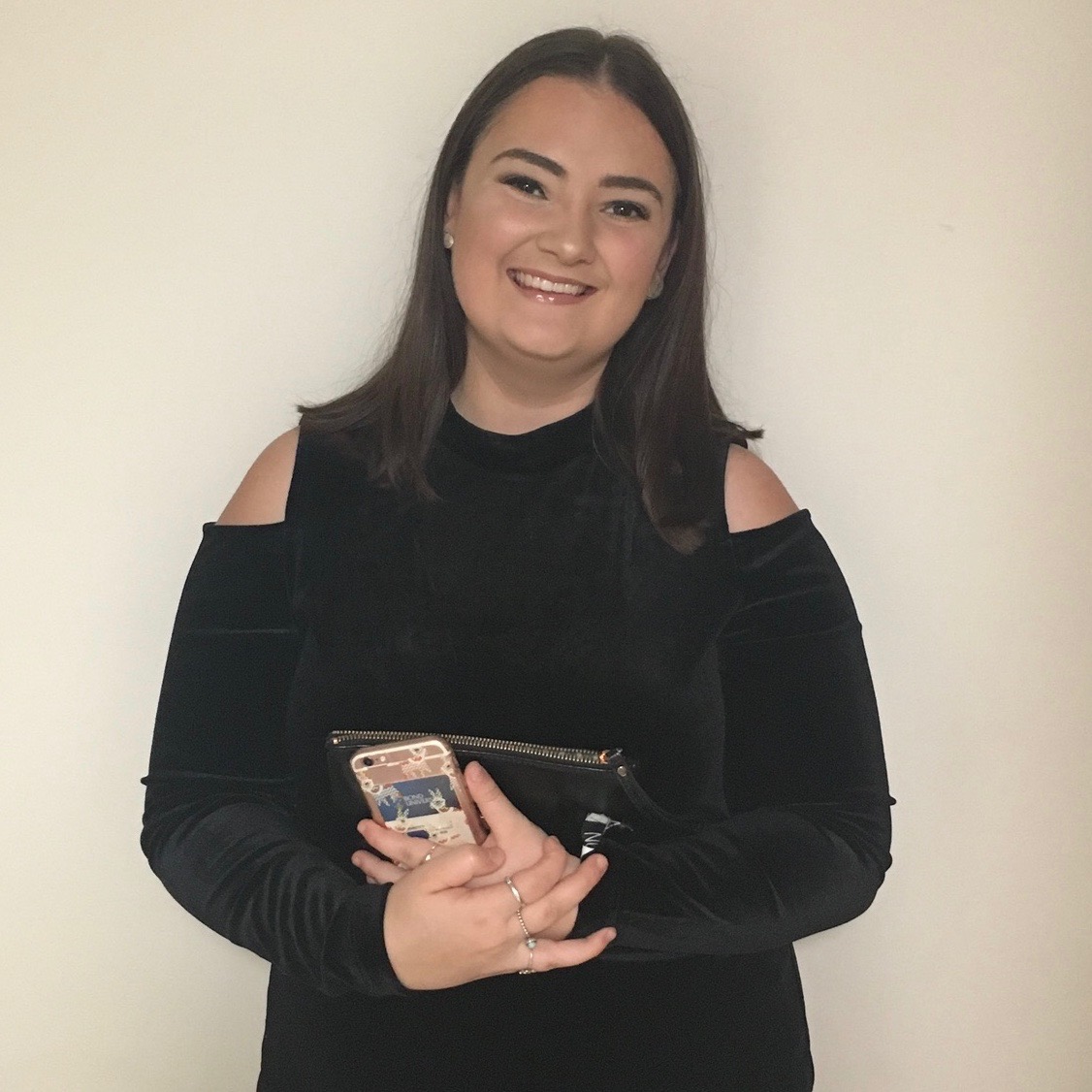 "Hi! My name is Vicki and I am currently studying…

One of history’s most famous Australian businessmen, Alan Bond, faced a lot of controversy throughout his lifetime. In 1987, his business Bond Corporation, in conjunction with Japanese company EIE International, officially opened Australia’s first private University. This was how Bond University was born. I thought it would be interesting to collate 10 of Alan Bond’s most famous quotes that I feel us Bondies could relate to while we are at Bond University!

“You either have that pioneering spirit or you don’t.”

“Problems are like mountains – you have to decide how to get to the other side.”

“What was a problem for someone was for me just a challenge in need of a simple solution.”

“At no stage did I ever think that the shores of Australia were the boundary for my dreams.”

“I have never ever thought of saying ‘enough is enough’.”

“I was a risk taker, but what many people didn’t realise was that I only took on calculated risks.”

“It’s very well to criticise other people, but if you want to change things then you’d better get in there and do some of the work yourself.”

“The question of fear of failure doesn’t enter into the equation for me.”

“I’ve always worked very, very hard, and the harder I worked, the luckier I got.”

Alan Bond had his ups and downs throughout his lifetime. Arguably, one of the greatest successes was his decision to start Bond University. In my opinion, I am very thankful he did, because that is the only reason I am sitting here writing this article! I hope these quotes may have inspired or even just got you thinking. Let me know which was your favourite!

"Hi! My name is Vicki and I am currently studying a Bachelor of Film and Television at Bond University on the Gold Coast, Queensland, Australia. I am nineteen years old and passionate about writing, film and beauty. Hope you enjoy reading my articles!"

The 10 Top Wine Regions In Australia To Visit

The 10 Best Restaurants That Deliver Near Bond University