As move-in day vastly approaches, I am overwhelmed with so many emotions as I finally leave the house after two years at community college and start to live my life in the Big Apple. While many of you might not feel these exact emotions (or maybe no quite in this order), at least feel solace in knowing you are not alone in being emotional over thought of leaving for college!

There’s something exciting about being somewhere completely new where you don’t know anyone and they don’t know you. It sounds cliche, but you can honestly be anyone you want to be. Coming from a really small city I can’t tell you how excited I am to be roaming around the streets of Manhattan where the chances I will run into someone I know while running errands or getting food are slim.

I don’t think I have been more stressed in my life than the week leading up to leaving for college. What am I going to bring? Did I buy the right stuff? How is everything going to fit in my car!? It is most definitely a stressful process and it doesn’t stop being stressful until the moment you’re all settled in. Don’t worry, just breathe, it’ll all be over soon… hopefully.

This is the part of the move in process where you start to question why you decided to go away in the first place. Is being home really that bad? In my case I did it for two years…would it really be that bad if I did it for two more? The answer to that would be no, it wouldn’t be bad if you decided that that is really what you wanted to do. But don’t let the fear of venturing into something new scare you from trying things. You’ll go through the doubt and inevitably miss home, but if you do it right you’ll find somewhere else to call home.

Goodbyes really do suck and they are probably the worse part of leaving for college. You have to say goodbye to the people you have seen and hung out with everyday, to the boyfriend or girlfriend you will leave behind, and the little brothers or sisters who will seem like they grew up so fast since the last time you saw them. There’s no “best way” to handle these goodbyes, they’re just a part of the process you have to deal with.

The final emotional stage of leaving for college is experiencing extreme sentiment about little things like that song that brings back fun memories, or looking back at all the pictures you plan to bring and coming across that old prom photo and remembering how young and carefree you were. It’s normal to feel this way; adulting is never easy, but at least you have something to hold onto.

What are some of the emotions you’re feeling about leaving for college? Share in the comments! 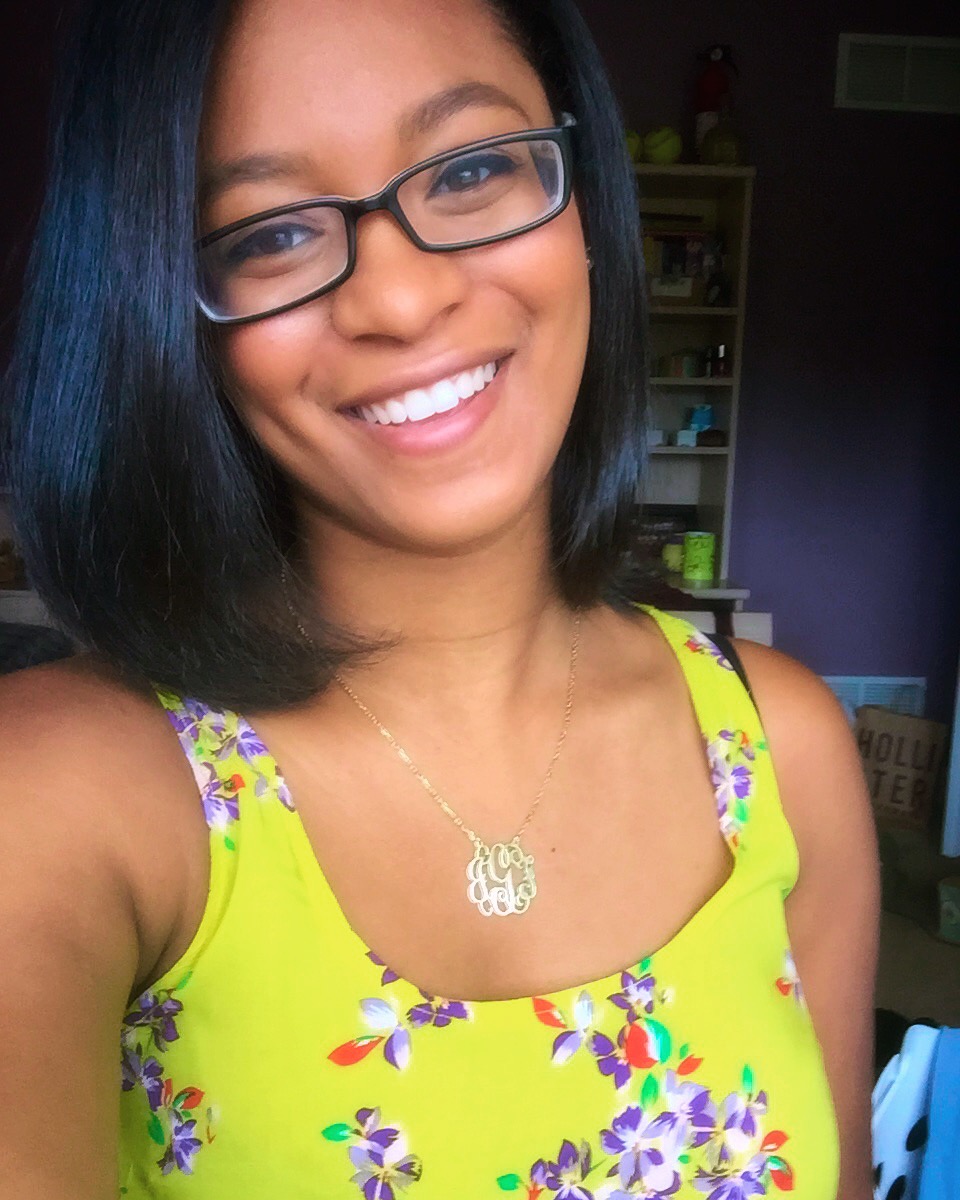 Jalana is living in the city as she completes her Junior year at Baruch College. She is pursuing a career in Public Relations, and will start a new and exciting internship with Elizabeth Arden in the Spring! Once she graduates she hopes to travel around Europe before the responsibilities of adulting catch up with her.

20 Things Every UO Student Should Know

8 Things To Do If You Experience An Anxiety Attack

5 Good Habits To Add To Your Morning Routine