We’ve all been there, first year of college is a breeding ground for embarrassing mistakes that are bound to happen your freshman year. But, going to a school where “The city is your campus” can make for some pretty interesting mishaps along the way. Heres 20 mistakes every DePaul University Freshman makes!

1. Trying to use your DePaul ID as your Ventra card

Its okay, we’ve all been there, your in a rush to your first class in the Loop and you start to panic because your Ventra isn’t working! But don’t fret, your Ventra is fine you just did a good old switch-a-roo and grabbed the wrong card! Just make sure you apologize to all those angry commuters behind you.

With DePaul’s mini market ETC. right at your fingertips, it’s easy to go overboard on the snacks or the overpriced hygiene products. Make sure you budget yourself out to last the quarter! No one likes that awkward phone call with your parents asking for food money.

3. Getting lost in the city

Going to a school that’s motto is “The city is your campus” it’s easy to see how getting lost is something that is a right of passage at DePaul University. My Discover Chicago Professor used to tell us to “Be productivally lost”, and while sometimes being lost can be an adventure, it also can be very scary and annoying when it gets dark and cold when your trying to find you favorite Forever 21 on Michigan Ave.

4. Blowing off your Discover/Explore Chicago class

As a DePaul University freshman you’re required to take Discover or Explore Chicago as a class. Both show you around the city and get new students used to using public transportation. Discover and Explore are relatively easy courses, but don’t let it slip through the cracks. It’s not worth lowering your GPA by not getting an easy A in that class.

5. Not taking advantage of DePaul’s events and speakers

In the beginning of my freshman year as part of our welcome week we had NICK JONAS preform at UIC as a private concert only for DePaul and UIC students (it was only 10 dollars)! Best night of my life hands down. Also just recently DePaul hosted an academy award nominated actor and local Chicagoan Michael Shannon to speak after a screening of his movie. Both events were something that I never would have thought I’d have the chance to witness until I became a DePaul University freshman!

6. Not taking advantage of events going on around the city

Since moving to Chicago I’ve had the chance to meet the editor in chief of Teen Vogue at the Chicago summit this year, boughten Lana Del Rey tickets 3 hours before the show, and gone to many spur of the moment plays around Lincoln Park. Going to DePaul means that there is a multitude of opportunities around each corner, don’t forget to take advantage of it!

7. Not taking classes you actually care about

Yes, there is certain required classes that you can’t swindle your way out of but, that doesn’t mean that you shouldn’t take SOME classes you care about! If you can’t stand any of your required major courses than maybe you should reconsider your major!

8. Thinking that the cardboard cut out of the Pope in the Student Center is Saint Vincent De Paul

This is one of the funniest things I hear while sitting in the stu. Sometimes it’s freshman who make this mistake, or a group of high school seniors on a college tour. Just don’t let this be you!

9. Not knowing what weird acronym goes to what building.

Yes I know, Schmitt academic center or better known as the SAC by students isn’t actually one building, its somehow like three in one? I’m still confused on that one.

10. Not realizing laundry is free in the dorms

A lot of DePaul University freshman make this mistake, including my roommate. She didn’t do laundry on campus for like 3 weeks, she would commute home for the weekends to do laundry. I felt bad because I didn’t realize that she didn’t know laundry was free! The machines are a little deceiving because they have a card slot but they’re just old don’t worry!

I have never in my life been to a catholic mass. My best friend who goes here isn’t even remotely religious. However, DePaul is very inclusive to every religion (or lack thereof) and doesn’t require students to go to mass, even though they do have a student lead service on Sundays.

I’m an out of state DePaul University freshman and I had no idea what I had signed up for regarding Chicago winters. I had visited Chicago during the winters before, but something about living in the arctic temperatures is very different than just visiting.

13. Pretending to have known good pizza before moving to Chicago

Chicago is famous for its deep dish pizza, but in reality Chicago dominates in every type of pizza. I have had the best thin crust, stuffed crust and, deep dished pizza in Chicagoland.

14. Not using the Lincoln Park library and its quiet floors

It can be hard to study for a big test in your dorm room, there is so many distractions like your warm bed or Netflix… So instead of learning the hard way by falling asleep, go to the library and swet yourself on one of the quiet floors. The floors supposed to get more and more quiet the higher up you go.

7 Tips That Will Help You Survive Midterms

Even if your parents aren’t supporting you through college you should still make time to shoot them a text every once and a while and to give them a call in your free time. Parents are entering a new stage in their life when you go off to college and it can be just as hard for them as it is for you.

16. Not cutting off old friends from high school that hold you back

I’m not saying cut off all of your friends back at home, but some people don’t grow up at the same rate as others and you shouldn’t let old ties hold you back. College is all about reinventing yourself and sometimes you can’t do that unless you move on.

No one cares what Becky said about them behind their back, we only hung out with Becky once at a study group anyways. Don’t try to stir up drama like in high school because most people in college are only here to get their degree and party.

DePaul’s food is not the best, and most of the time the only vegetable available to you is through a salad bar which isn’t everyone’s cup of tea. Make sure to go out of your way and be conscious about what your eating because let me tell you, freshman 15 is real.

You want to take a photography class and your a business major? Go for it. Freshman year is all about deciding what your really want to do with your life. Now’s the time to be as risky as safely possible. You see a cute guy you want to talk to? DO IT! Life is too short not to take these chances and now is the perfect time to do it.

20. Not focusing on school first

Your first year as a DePaul University Freshman can seem really easy in the beginning, but if you blink for too long shit can hit the fan really quick. Put school and yourself first before you go out and take advantage of all DePaul has to offer, because honestly your paying for a quality education and you don’t want to waste that.

Are you a DePaul University freshman who’s made these mistakes before? Let us know in the comment section below! 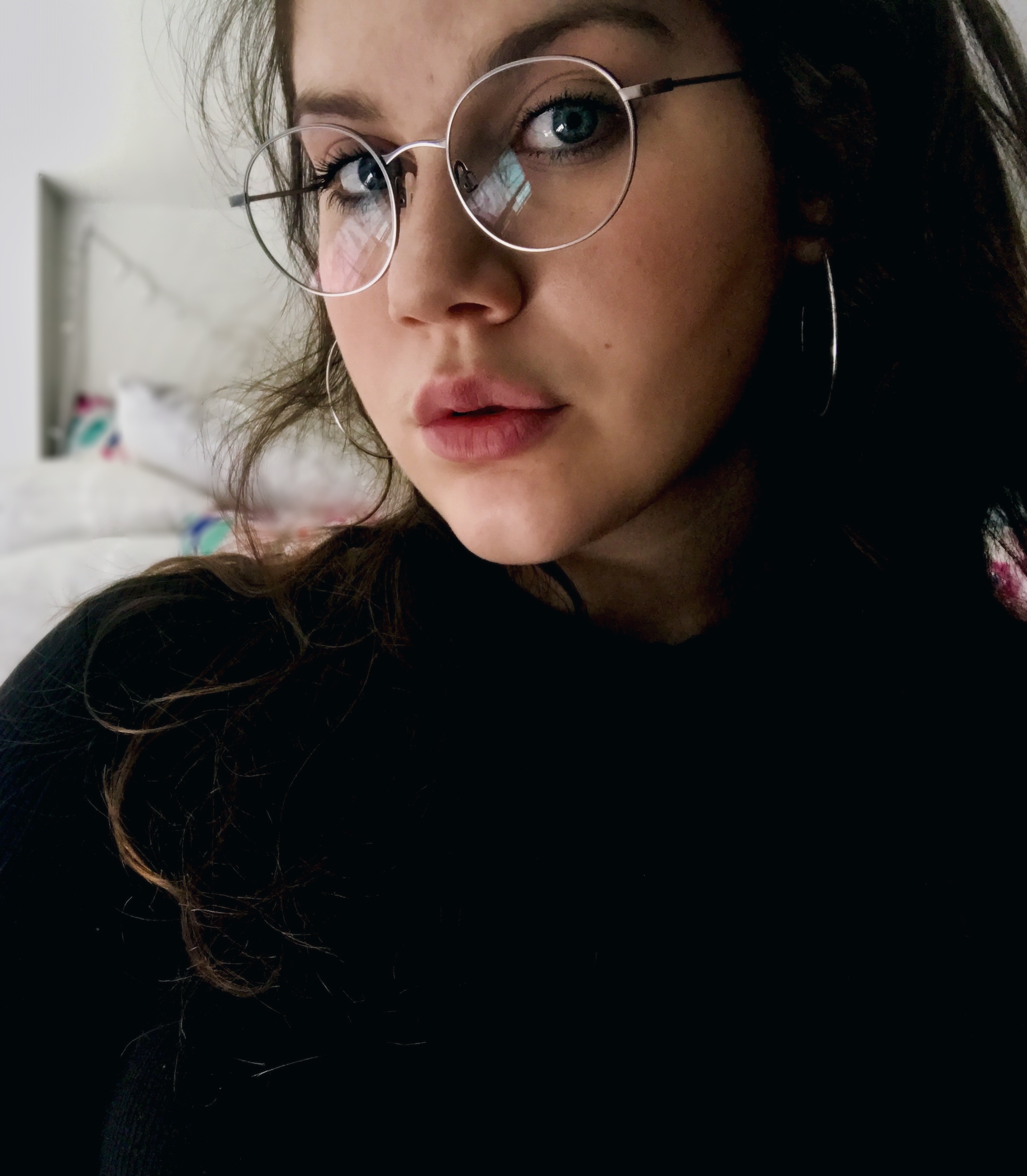 10 Must Eat Foods In Boston To Try

10 Free Things To Do Around DePaul University

The Ultimate Guide To Sorority Recruitment At DePaul University